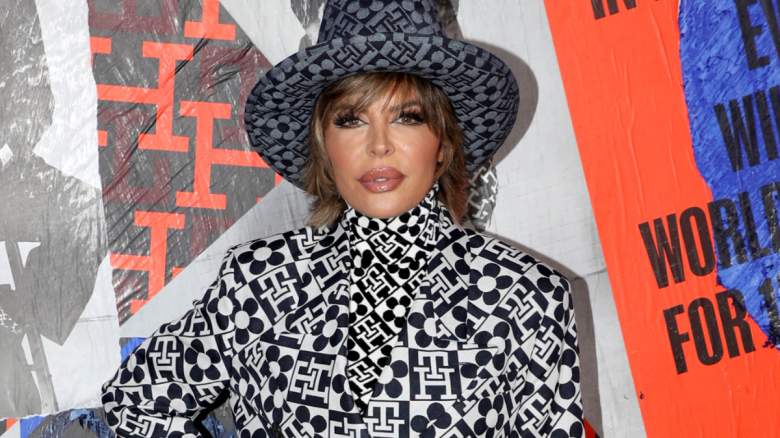 Lisa Rinna’s future on The Real Housewives of Beverly Hills has been a topic of conversation for several seasons. However, with Season 12 almost over, many fans have expressed their opinions about the actress and some have wondered if she will be leaving the franchise.

It’s no secret that Rinna has had a tough year. Bravo cameras were on hand as she dealt with the aftermath of her mother’s death, and Rinna struggled with the loss for most of the season. Lois Rinna died in November 2021 after suffering a stroke, according to People Magazine.

Over the weeks, RHOBH fans have noticed a very emotional Rinna, who seems to have vented some of her grief on her co-stars from time to time. The big question, however, is whether Rinna will return for another season or if she’s going to take a break from filming. A recent message she allegedly sent to a fan account suggests she may have to step down.

On September 6, 2022, Rinna sent a private message to a fan account informing the person running it that she would block them. However, it was more her explanation than her action that got fans talking.

“I’m so sorry I have to block you now. I can’t watch housewife stuff anymore. I think you are the greatest, I just need to get it out of my life,” Rinna wrote.

Though Rinna didn’t elaborate, many fans took her message to mean she needed a break — maybe from the show overall, not just social media. However, others do not believe that Rinna is going anywhere.

“Due to her emotional state, she might want to go to the reunion with a clear head. Her mother’s death hit her hard. I know many say to get over it, but everyone grieves differently. I hope she doesn’t go,” one person commented on the Instagram share.

“She’s so dramatic lmao,” added another.

“If she doesn’t want to see housewife stuff, she should just delete Instagram altogether until she’s over that next cry for attention,” said another.

Like most reality television stars, Rinna has many fans and haters as well. The latter seem to be the loudest of late, however, and many have expressed their desire for Rinna to be fired from RHOBH.

Rinna has been a constant topic of conversation on Reddit, and several social media users have said they want her gone. A special thread was started after an episode where Rinna had a breakdown at a charity dinner.

“Bravo, fire this hideous monstrosity of evil. You should have done that years ago… We need LVP, Camille, Brandi (sort of),” another wrote.

“I’m currently watching the season 10 reunion, my god Rinna should have been fired way sooner…..!! let’s hope she’s in next season…” added a third Redditor.