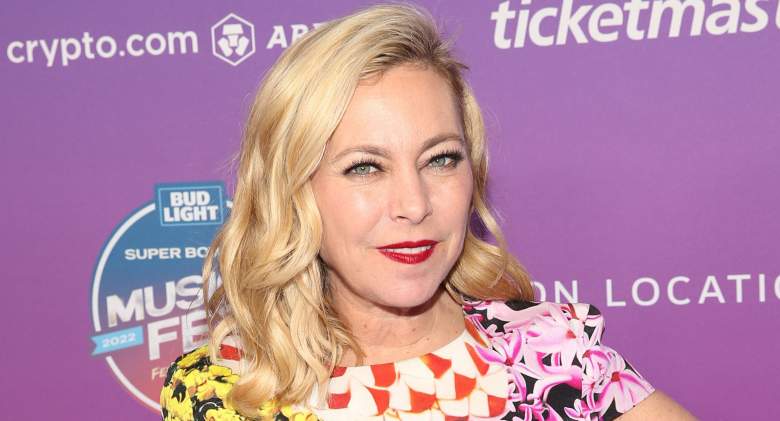 Stracke often talks about her couture fashions and famous fashion designer friends who create custom items for her, but fans think this particular outfit is a failure.

“I’m so glad I’m not the only person who doesn’t waste their self-tanner on their stomach.” someone tweeted.

“I love Sutton, but her taste in clothes leaves a lot to be desired, designer or not.” another person wrote.

someone pointed out “She spends most of her money on your worst clothes.”

“Great outfit, but it doesn’t suit her at all. JMO Put it on Erika,” one fan recommended.

“Please tell me she’s not wearing that.” someone said. “Awful, please know your body and your age and what is flattering and appropriate and that is neither.”

“Some people need to let her know that couture doesn’t work for everyone. Money doesn’t always buy good taste.” Another fan pointed this out.

“Terrible, terrible” someone said. “I don’t even want to know how much it cost to look like that.”

someone wrote “Even Dolce and Gabbana make mistakes.” plays on a line by RHONY’s Luann de Lesseps.

“OMFG ABSOLUTELY NOT WTF”, someone tweeted.

“Oh god. I hope some caring soul told her not to wear that in public.” said a fan.

“Oh my god Sutton’s legs are so skinny I never noticed them.” someone said.

“I say that kindly. Strength training would really help her legs.” A fan pointed this out.

“Those legs hahahahaha” a fan laughed.

A fan simply shared a photo of Jack Skellington.

Most of the positive comments praised her first look, a bright pink floor-length dress with a sheer overlay.

“Pink all day,” wrote one fan.

“The pink is everything,” wrote former RHOD star Stephanie Hollman.

Actress Jennifer Tilly said: “I love that pink dress on you! But the skittles are also iconic!”

“Do the pink,” someone said. “Pink is gorgeous,” wrote another person.

Someone said, “The pink definitely!! The other 2 look like something out of a James Bond movie.”

In a May 2022 interview with Page Six, Stracke opened up about RHOBH fans’ reactions to her clothes.

“It hurt at first when people didn’t seem to understand my fashion choices. But now I don’t pay attention to comments and stuff like that,” the “Real Housewife of Beverly Hills” Stracke told the outlet. “I love couture – and couture is all about slow fashion and meticulous details. It doesn’t apply to many people. People don’t always understand it because it’s a little bit different – but I’m a little bit different.”