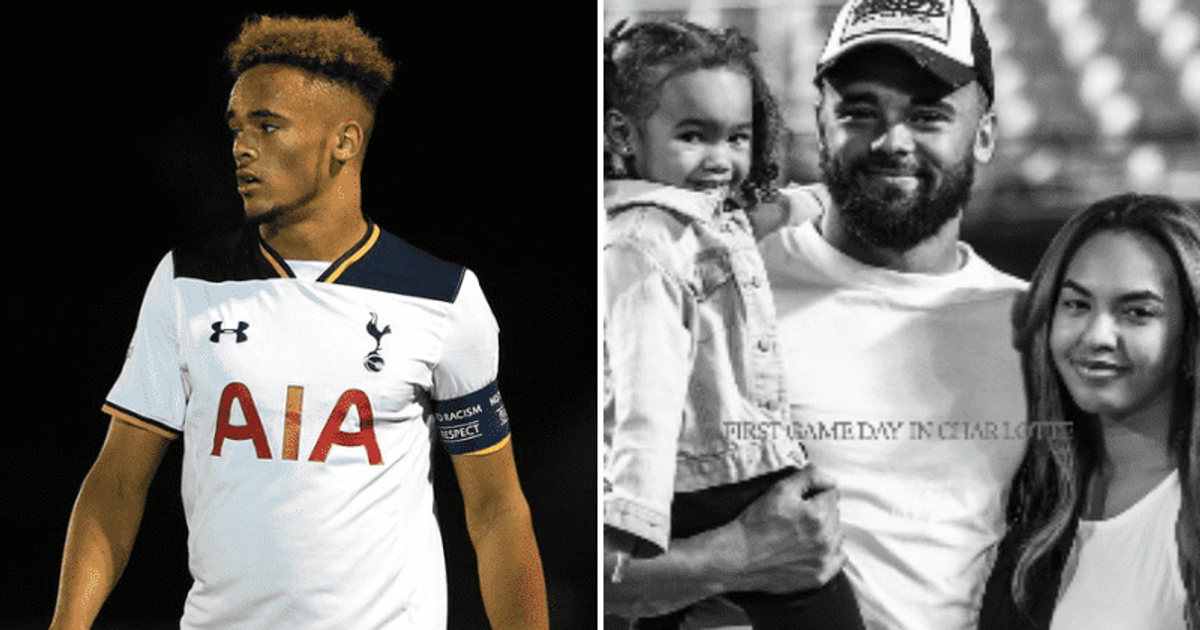 MIAMI, FLORIDA: Professional soccer player Anton Walkes died Thursday, January 19, from injuries sustained in a boating accident off the coast of Miami. According to the Florida Fish and Wildlife Conservation Commission, Walkes, 25, was found unconscious in the basin of Miami Marine Stadium after the collision between two boats on Wednesday and was taken to a hospital.

Walkes’ club Charlotte FC confirmed his death in a tweet on Thursday, saying: “We are deeply saddened that Anton Walkes tragically passed away this morning. May he rest in peace.” Charlotte FC owner David Tepper said everyone at the club was “devastated by the tragic death of Anton Walkes”. “He was a great son, father, partner and teammate whose bright outlook on life touched everyone he met,” Tepper said in a statement. “Anton made those around him better people in all areas of life and represented Charlotte FC at the highest level on and off the pitch.”

Soccer icon Pele, 82, dies in an end-of-life care facility after his body stopped responding to chemotherapy

Walkes wasn’t married but had a girlfriend named Alexis, according to Genius Celebs. They also have a baby daughter named Ayla. Although little is known about Alexis and Ayla, the mother-daughter duo would occasionally come to the stadium to support Walkes at his games.

Walkes was born in Lewisham, south London, and graduated from Tottenham Hotspur’s academy. “We are deeply saddened to hear of the passing of former player Anton Walkes. The thoughts of everyone at the club are with his family and friends at this incredibly sad time,” Tottenham Hotspur said on Twitter.

Major League Soccer (MLS) said on Twitter: “There are no words to describe the sadness of everyone in Major League Soccer today after learning of the tragic death of Charlotte FC’s Anton Walkes. Anton was a talented and dedicated player who was loved by his teammates and fans.”

The defender signed his first contract at the age of 16 with English Premier League club Tottenham Hotspur. In 2017, Walkes was loaned to Atlanta United of MLS and Portsmouth of England of League One after an appearance with Spurs. After spending two seasons at Atlanta United it was time for two more at Portsmouth. Although Walkes had played in 64 games out of a possible 70 for Atlanta United between 2017 and 2020–2021, he was passed over for the 2021 draft expansion and Charlotte FC chose him. Walkes started in 21 of 23 appearances last season.