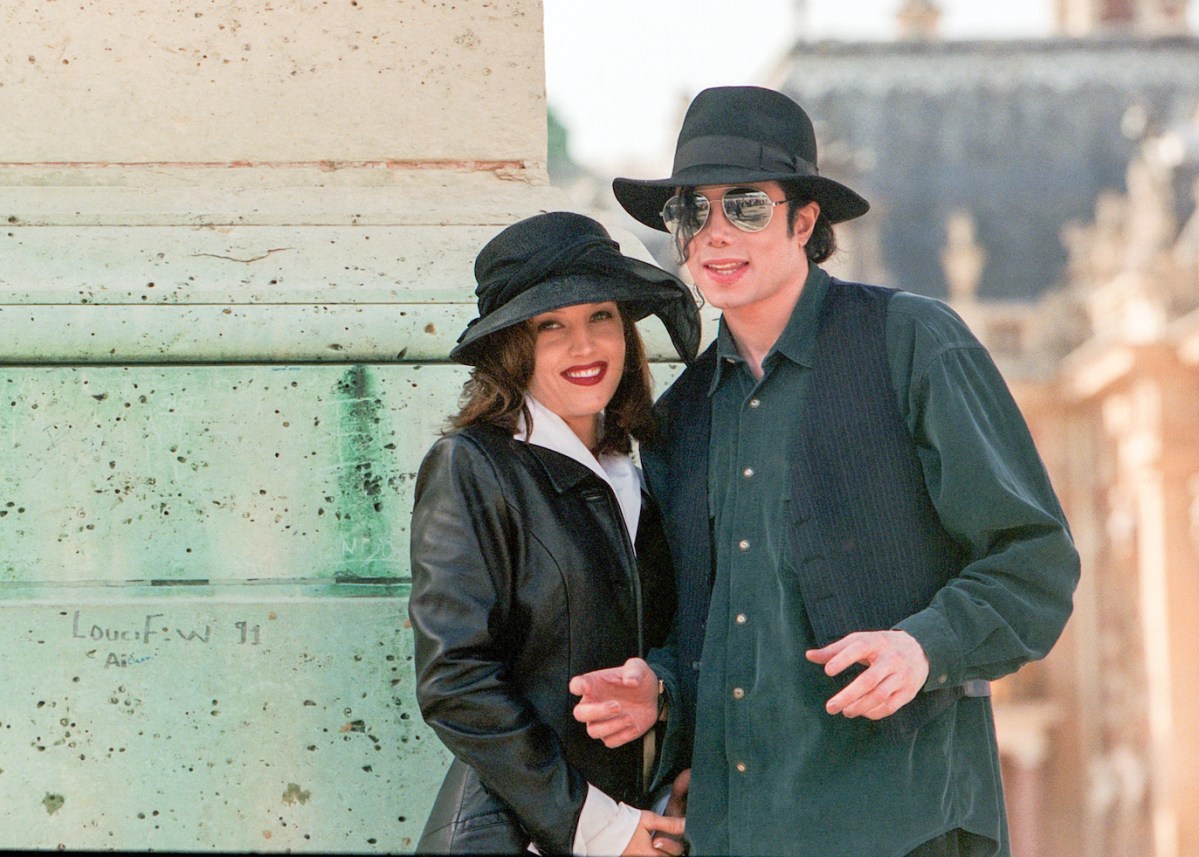 Elvis Presley and Priscilla Presley had one child together – and that is Lisa Marie Presley. Lisa Marie was Graceland’s heiress and had a busy career of her own. She was also known for her many relationships and marriages throughout her life. Was Lisa Marie Presley married when she died on January 12, 2023? Here’s what you should know.

“It is with a heavy heart that I share the devastating news that our beautiful daughter Lisa Marie has passed away,” Priscilla said. “She was the most passionate, strong and loving woman I have ever known. We ask for privacy as we try to deal with this profound loss. Thanks for the love and prayers. There will be no further comment at this time.”

Lisa’s mother and three children, including Riley Keogh, Finley Aaron Love Lockwood and Harper Vivienne Ann Lockwood, survive. Was Lisa Marie Presley married when she died? It appears she wasn’t, as she didn’t officially finalize her divorce from husband Michael Lockwood until 2021. It seems that Lisa was single when she died.

While Lisa Marie Presley was not married at the time of her death, she has married four times in her life.

Lisa Marie has learned a lot from her different marriages. She recalled to ABC News that her mother hated her dating Jackson. “‘Oh, you don’t like him? Good. He’s going to be my husband,’” Lisa Marie recalled. “It was terrible.” She then explained that their divorce “turned out to be pretty ugly in the end,” though she didn’t want to discuss it further.

Her marriage to Cage also failed. “I like it when someone shakes it up when they’re different,” she told ABC News. “I do not know why. I will never know why. But it’s exactly what I’m drawn to.”

The couple notoriously threw their $65,000 engagement ring into the sea during a fight, leaving divers trying to recover it. Eventually, Cage filed for divorce. “The most exciting thing was when he called to say he was sorry, wish he hadn’t, things like that,” Lisa Marie said.

Lisa Marie Presley’s last marriage was to Michael Lockwood. She and her husband were married for 10 years before filing for divorce. And it was several more years before the divorce was finalized. People reports that the couple formally filed in 2016 and the judges granted a dissolution of the marriage in 2021.

Lisa Marie’s final divorce was a mess because of the couple’s young twins. Lockwood and Lisa Marie notoriously feuded over custody and visitation rights. It was reported that the couple had joint custody, but Lisa Marie had physical custody while Lockwood only had supervised visits to the twins three times a week. Lockwood tried to have Lisa Marie have custody of the children, and said in his filing that he was worried she would have a drug relapse after the death of their son, Benjamin Keogh.

In 2003, Lisa Marie said it best when speaking to ABC News. “It doesn’t take much to have a perfect day,” she said. “As long as it’s not about divorce. I’m doing well.”