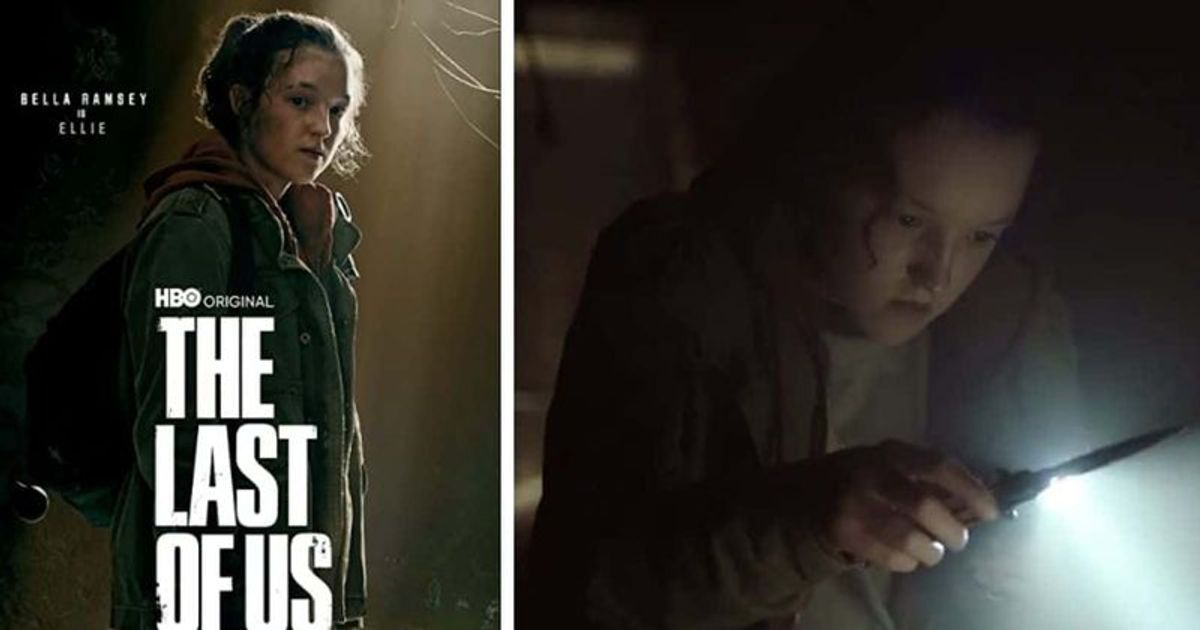 LOS ANGELES, CALIFORNIA: HBO’s “The Last of Us” has clearly turned heads since it released on January 15, 2023. Many critics have praised the show for its phenomenal screenplay and cast, calling it the “perfect” video game adaptation. The big reveal of the premiere episode may have come as a surprise to some viewers, but was expected by video game fans familiar with the main characters. Episode 1’s ending moments showed exactly why Ellie has a significant role in the series.

The HBO Max series is set between two different time zones on Earth. In one, the perspective shows you the beginning of a harmful infection, a threat to all mankind, narrated by two scientists. The show later fast forwards straight to 2003 where Joel, Tommy and Sarah suddenly witness the outbreak of Cordyceps infection. The show then jumps 20 years to the current timeline of 2023, where there are hardly any people alive on the planet.

The Last of Us: What’s Ellie and Joel’s future on HBO?

Is Ellie immune to the infection?

So is Ellie immune to the infection or not? At the end of the first episode, Joel, Tess and Ellie are captured by the FEDRA agents at the quarantine zone border in Boston. After being captured, the agent scans them for infections (an important scene from The Last of Us video game). As the agent turns to scan Ellie, she turns and stabs him in the leg, after which Joel kills the agent. While searching, Tess finds the scanner, which shows Ellie is infected. The news sparks panic and after a moment, with everyone’s hearts racing after hearing the ominous news, Ellie reveals she was bitten three weeks ago. The shocking part is that in the apocalyptic world of The Last of Us, the infected begins to transform within 24 to 48 hours of the bite. This proves that Ellie is immune to the infection.

When the bite marks are seen on her forearm, it is clear that she has the Cordyceps virus. But the fact that she was bitten “over three weeks” means she has some sort of immunity to it. How long it takes is another question. But the virus obviously doesn’t affect them the way it affects other people. In fact, the symptoms of Cordyceps infection are notable as it causes people to lose their higher brain functions, which are then only driven to spread the infection.

At the end of Episode 1 of The Last of Us, it’s still unclear what prompted Ellie to gain her immunity to Cordyceps disease. Upcoming episodes could tell us more about this, or at least give some clues as to why she is so blessed and if it can be replicated in other people. The Last of Us is available to watch on Disney Plus Hotstar and HBO Max.