‘Walking paradox’: Wynonna Judd opens up on grief after mother Naomi Judd’s suicide, saying ‘in death there is life’ 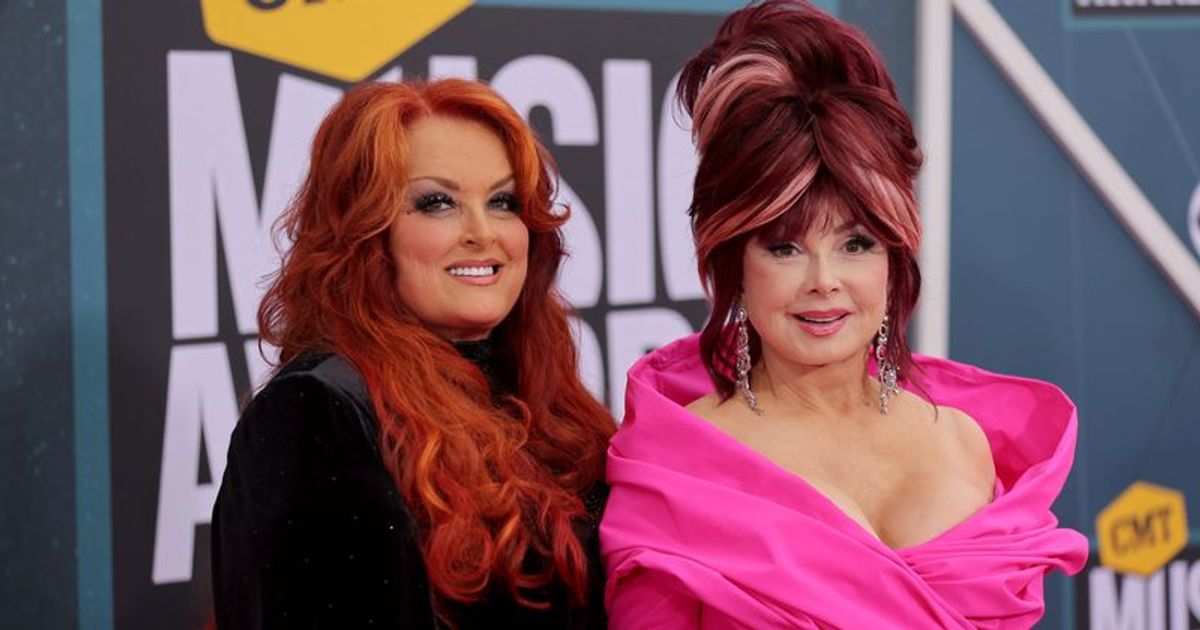 Wynonna Judd opens up about life after the death of mother Naomi Judd, saying, “The layers of grief remain unpredictable.”

Singer Wynonna Judd has opened up about living her life after losing her mother, Naomi Judd. The ‘I Saw The Light’ fame revealed the difficulties she faces without her mother, who died by suicide in April aged 76.

In an interview with PEOPLE, the 58-year-old said: “I’ll tell you what I know about death. In death there is life. I feel both at the same time and at the same time.” Sadness. I am walking in a paradox. I’m literally a walking contradiction. i feel joy i feel pain i feel light I feel dark.”

‘Keeping her working body haunts my nights’: Ashley Judd opens up on the trauma of watching mom Naomi Judd die

The ‘Love Can Build a Bridge’ singer is set to embark on ‘The Judds: The Final Tour’ from September 30, which was supposed to be a reunion for the mother-daughter duo, but following Naomi’s death, Wynonna will be going it alone. Wynonna said, “When you lose someone you love, it’s like, ‘Holy shit, this really happens. Is this really happening?’ Your brain is like, ‘No, that’s not really happening.'” She said, “Then you go home and I realize, yeah, my mom isn’t here anymore.”

Speaking of her upcoming journey, the singer said, “This is my opportunity to step into a situation that I don’t know I’m ready to do, what I’m going to do, but I think it’s going to heal me.” Wynonna added, “I teach what I want to learn, which is how to have peace and joy in a really negative situation [space]. I want people to know that they are loved. I want people to know that there is hope.”

According to the outlet, Wynonna will initiate the tour in Grand Rapids, Michigan. She will be joined on stage by special guests including Martina McBride, Faith Hill, Brandi Carlile, Little Big Town, Ashley McBryde and Trisha Yearwood. She will then travel to Mexico for five days to perform Brandi Carlile’s “Girls Just Wanna Weekend” at the Hard Rock Hotel and the Barceló Maya Riviera.

Naomi suffered from depression and has been open about her mental health issues, including the depression that left her sluggish for two years. She died a day before she and her daughter Wynonna were inducted into the Country Music Hall of Fame by Grammy-winning duo The Judds.