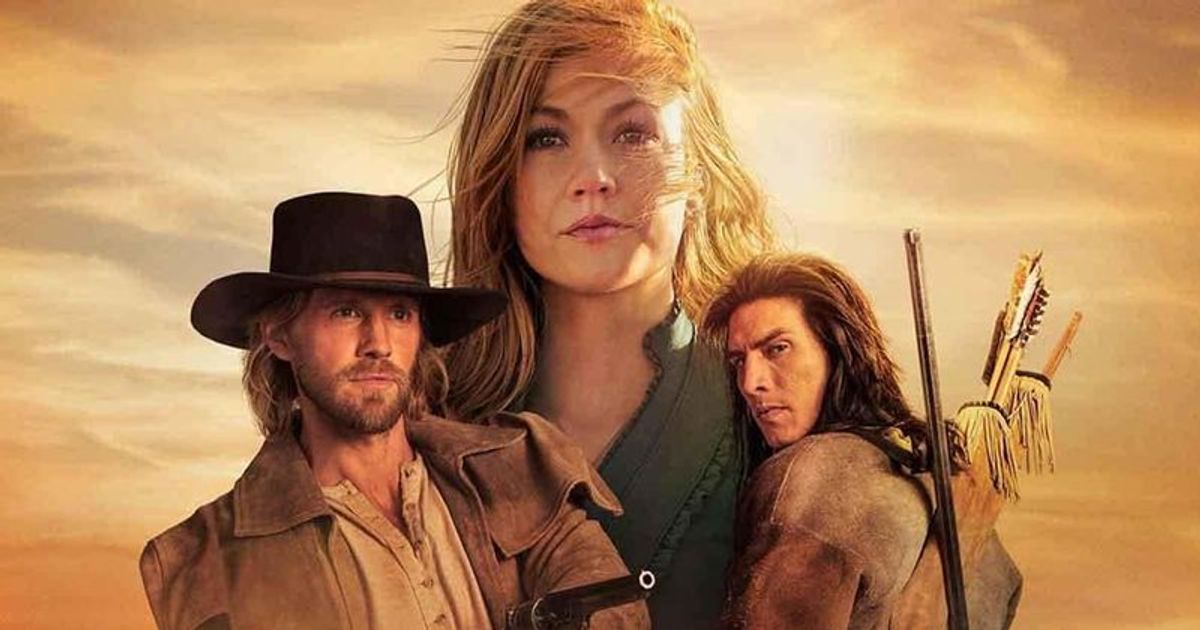 After taking everyone by storm with “Supernatural,” actor Jared Padalecki showed off his acting skills with the CW show “Walker.” The series is based on the 1990s western drama TV series titled Walker, Texas Ranger and premiered on the network in January 2021. Although reactions were mixed, audiences continued to shower their love and the show has already been renewed for Season 3. However, the creators of the show will add another show to the “Walker” universe that will blow everyone away.

The prequel series, titled Walker: Independence, is set in the late 1800s and focuses primarily on the life of Abby Walker (Katherine McNamara), a wealthy Boston woman whose husband is killed in front of her while she is dating on a trip to the US were west. On her way, she meets a man named Hoyt Rawlins and they embark on a journey to a place called Independence, Texas, which is touted as a small town with a big future.

Billy the Kid Episode 6 Recap: Billy knows his true worth in this intense, gripping saga

When will Walker: Independence be released?

If you’re a fan of western dramas, you should definitely have Yellowstone, Billy the Kid, and 1883 on your watch list.

With the prequel series set to debut in October, here’s everything you need to know about Walker: Independence.

The first episode of the prequel’s first season will air on Thursday, October 6 at 9 p.m. EST.

The series premieres exclusively on The CW on October 6th. Viewers can download the CW app from Google’s App Store and Apple’s App Store to watch their favorite shows. Other devices like Roku, VIZIO Smart TV, Apple TV, Xbox, Fire TV, LG TV and Android TV can also be used to watch the CW titles.

Katherine McNamara will play the lead role of Abby Walker on the show, while Matt Barr will portray the character of Hoyt Rawlins.

The official synopsis reads: “Set in the late 18th century, this origin story follows Abby Walker, a wealthy Bostonian whose husband is murdered in front of her while traveling west when she encounters Hoyt Rawlins, a lovable villain in search of Purpose. Abby and Hoyt’s journey takes them to Independence, Texas, a small town with a big future.”

Who stars in The CW’s Walker: Independence?

In a recent interview, Katie Findlay, who plays Kate on the show, teased that viewers might see an odd storyline for her character. The actor said: “I feel like everyone has been waiting for me to do this. The west was queer. It was weird. It was all kinds of people, all kinds of gender representations, and I think that’s something we so rarely see. Cowboys lived together in domestic marriages that were sometimes romantic and weren’t.”