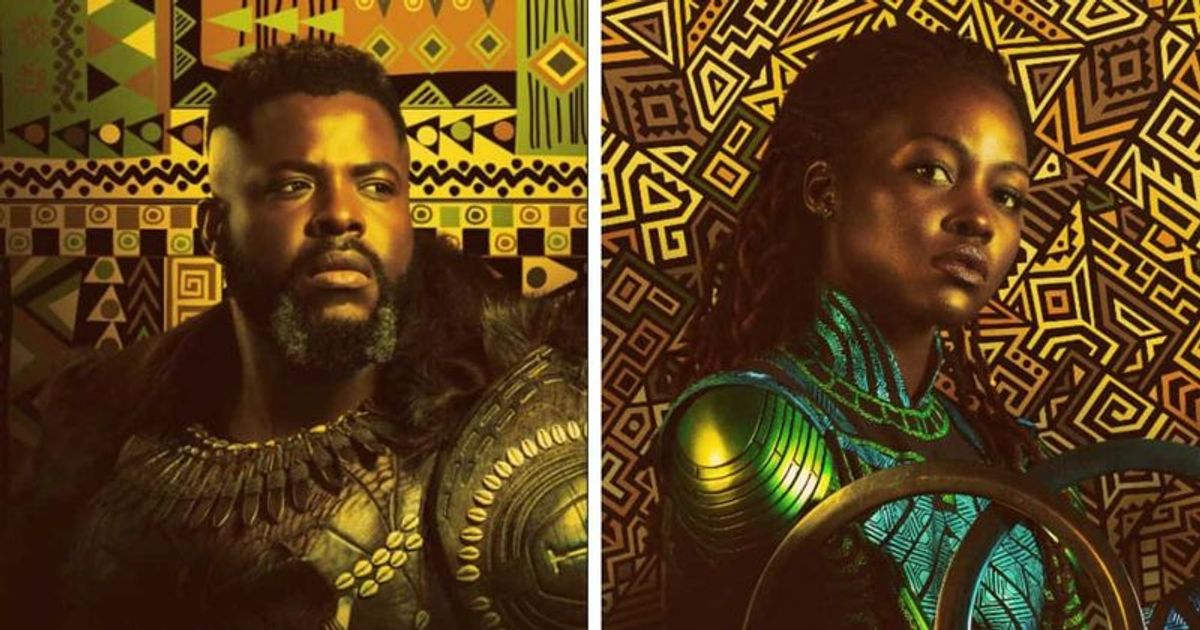 The final film of Phase 4 of the Marvel Cinematic Universe, Black Panther: Wakanda Forever has been in theaters for over a week now and has been a roaring success. It’s no longer a secret that Letitia Wright’s Shuri is the new “Black Panther,” replacing Chadwick Boseman after his untimely death from colon cancer in 2020. However, from the start, it wasn’t always the plan that Boseman’s onscreen sister would take up as the superhero of the same name after the actor’s death. Regardless, audiences are extremely happy with the creator’s final decision as the title character was inherited from Letitia Wright’s Shuri.

The film was very well received by audiences and critics due to the film’s emotional weight, Rihanna’s musical score, and its homage to Boseman, although the run time received some criticism. The film has grossed over $561 million worldwide and became the eighth highest-grossing film of 2022. While it wasn’t unexpected that the film would do well, the sequel has been one of the most anticipated films since the release of its predecessor, back in 2018 .

In a recent interview with Rolling Stone, screenwriter Joe Robert Cole confirmed to the outlet that other characters in the writer’s room were being considered as potential replacements for “Black Panther.”

He said, “We’d play around with the ideas and try to extrapolate where the story is going and what’s the most impactful choice — what’s the best journey?” “And where are you going post-film in terms of these characters? M’Baku was certainly someone who got kicked around a bit.”

Cole said Shuri was an easier decision as the character becomes the new “Black Panther” in Marvel Comics. “There’s a natural organic, I think that’s the best way to put it when she becomes Panther (because of what’s happening in the comics),” he said. “But you kick the air with all sorts of ideas. And you just want to make the best decision and do what’s best for the story.”

When the interviewer asked the screenwriter if Nakia, played by Lupita Nyong’o, would have been a great choice for the new Black Panther, Cole replied, “That got thrown around! Her name sure got thrown around.” Though it didn’t because the storyline required Nakia to be in Haiti with T’Challa’s (Chadwick Boseman) son.

Regardless, the film has garnered praise for Coogler’s directing, action sequences, production and costume design, and performances from the cast, particularly Letitia Wright, Danai Gurira, Tenoch Huerta, and Angela Bassett. The film also starred Dominique Thorne as Riri Williams, an MIT student and genius inventor from Chicago who creates armor to rival that of Tony Stark aka “Iron Man”. Thorne first appeared in the final film of Phase 4, Black Panther: Wakanda Forever, before starring in the Disney+ series Ironheart.