VPR star says she had “hypocrite moments” while filming season 10 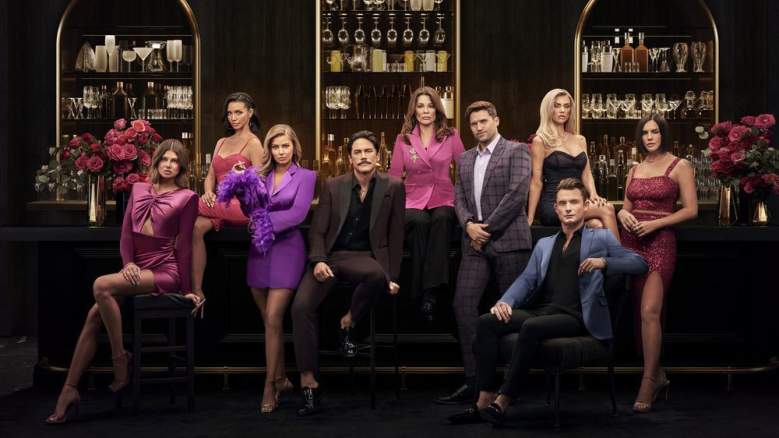 The upcoming tenth season of “Vanderpump Rules” will premiere on February 8, 2023. Lala Kent, who joined the show in 2015, teased some information about the new season on a January 2023 episode of her podcast, Give Them Lala. She shared that while she was filming the new episodes of Vanderpump Rules, have not always shown their best side.

While recording the Give Them Lala episode, Kent shared that producing Vanderpump Rules season 10 distracted her from certain difficulties. She referenced difficulties following her split from ex-fiancé Randall Emmett, who is the father of her 22-month-old daughter Ocean, in October 2021.

“I feel like season 10 really saved my soul because I was just getting out of my relationship and ‘Vanderpump Rules’ got me out of the house and somewhere focused on my friendships and what they went through and what became of them ist me through s ***,” said the reality TV personality.

Kent also shared that she recently informed one of the show’s producers that “season 10 filming has been saved [her] as a person.” She explained that she was able to discuss aspects of her personal life that she “has long wanted to talk about.” She then revealed that the show’s tenth season will also focus on her co-stars’ woes, like Katie Maloney navigating a divorce from Tom Schwartz.

“Everyone just had something to deal with. While life has been hard for me, Vanderpump Rules brought me some light and I don’t want to be misunderstood when I say that everyone else’s pain and struggles have made me happy because I don’t mean it. It just made me lose myself for a moment,” said the mother-of-one.

Kent appeared on an October 2022 episode of her co-star “Vanderpump Rules” Scheana Shay’s podcast “Scheananigans with Scheana Shay”. During the podcast episode, Kent spoke highly of the show’s upcoming season.

Shay also claimed the showrunner of “Vanderpump Rules” told her the show could air “another 10 years.” The 37-year-old explained that she and Kent are in the preliminary stages of another project that could help ensure the longevity of the hit Bravo series.

“He said, ‘I know you and Lala are working on something… so that, [Tom Schwartz and Tom Sandoval’s establishments], [Maloney and Ariana Madix’s] Sandwich shop, with everything, it would be so interesting to see you all as bosses, not just clerks anymore.’ And when we have Lisa [Vanderpump] intertwined in these deals, damn yeah, let’s manifest that,” Shay said.

Who is Rachael Ray’s husband? The host’s daytime talk show is reportedly ending as she’s “not feeling well.”

Who is Rachael Ray’s husband? The host’s daytime talk show is reportedly ending as she’s “not feeling well.”