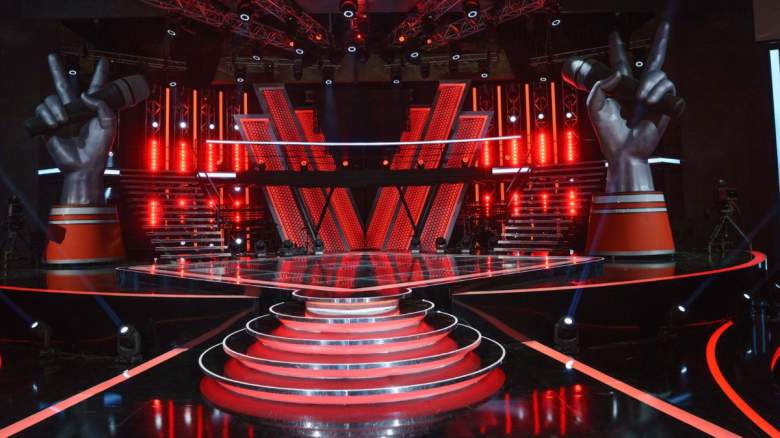 “The Voice” season 21 winners, Girl Named Tom, presented their trophy to their hometown a year after winning the show, the group announced on Instagram.

The trio, consisting of siblings Josh, Bekah and Caleb Leichty, donated their trophy to their hometown of Pettisville, Ohio.

“We’re giving The Voice trophy to where it belongs: our small but mighty hometown of Pettisville, OH!” they wrote. “As you walk the halls of the school, we hope this trophy will serve as a reminder to you… – what can happen when people come together! – “small town” doesn’t mean “small opportunity” – it sure takes a whole village to raise kids!”

They added, “The Liechty siblings are forever grateful for the love Pettisville put into their family and their harmonizing trio Girl Named Tom. What an honor to be on the Pettisville Shield!
– everyone has unique gifts, let’s use them well and cheer each other on!!!”

Pettisville is a city about 45 minutes south of Toledo, Ohio. The Instagram post also featured the city’s welcome sign, which includes a label: “Home of Girl Named Tom, Winner of NBC’s ‘The Voice’ Season 21.”

The group won season 21 of The Voice in December 2021 alongside coach Kelly Clarkson.

In a separate announcement, The Voice winners revealed they will be touring in 2023. Her tour will begin in early March and last through May 20th.

All tour dates have been announced and can be found online at Girl Named Tom’s website.

The group’s latest release was their Christmas album entitled One More Christmas. They performed the theme song in the Season 22 finale of The Voice.

“One More Christmas is a song we knew we had to write,” they wrote on Instagram. “For a long time we avoided it because we knew how hard it would be and we put a lot of pressure on ourselves to create something that stood up to our feelings. We knew it would take a lot for us to face our pain head-on.”

The album peaked at number one on Apple Music, and the group took to Instagram to thank everyone involved with the music, including The Voice and Girl Named Toms Band, audio engineer and agent.

They also thanked their mother for “nourishing us, recognizing our gifts long ago, feeling every change with us, and meeting us with love at every turn.”

They closed with a thank you to their supporters.

“OUR FANS!!!!!!!” they wrote. “It can’t be done without you. you encourage us every day. Our main goal with @girlnamedtom is to make a difference, to help people see and live in the light within themselves. 🕯our love for you is overflowing!”

“The Voice” is scheduled to return on March 6, 2022 for the show’s 23rd season, which will be Blake Shelton’s final season as a coach. He is joined by trainers Kelly Clarkson, Niall Horan and Chance the Rapper