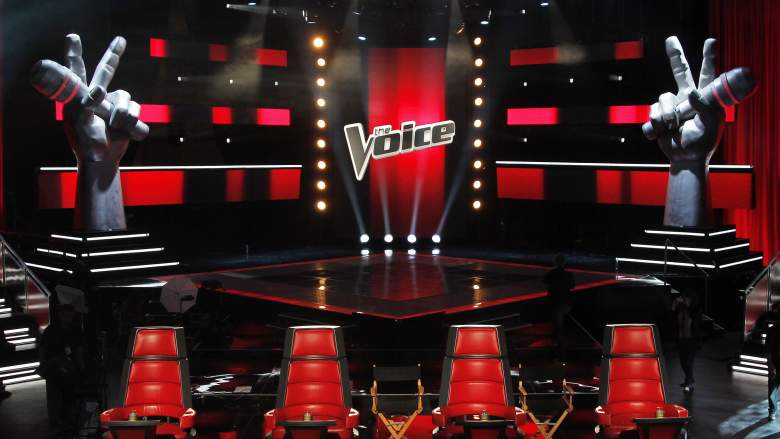 In early September 2022, it was announced that a “Voice” star was expecting another baby. Now former trainer Adam Levine and his wife, model Behati Prinsloo, have debuted their baby bump in Prinsloo’s latest Instagram post.

Here’s what she shared and how her famous friends and fans react:

In a series of photos with the simple caption “News” and a little angel baby emoji, Prinsloo snaps a selfie in the reflection of a window in her home, where she shows off a burgeoning baby bump. The other photos in the set include one of the family dog, one of a billboard for Levine and Prinsloo’s pink tequila called Cali Rosa, and one of their Sirius XM channel, Lithium.

The Daily Mail broke the news of the pregnancy first with photos of Prinsloo and Levine having lunch in Santa Barbara, California on Saturday September 4, which showed the Victoria’s Secret model sporting a small baby bump , and a source confirmed to People that they are expecting their third baby.

Levine and Prinsloo, who married in 2014, are already parents to daughters Dusty Roe, 5, and Gio Grace, 4.

In November 2021, Prinsloo actually told “Entertainment Tonight” that she always wanted to have five children, but when they had two babies under the age of 2, it became a more serious conversation about having more than two.

“We always knew we wanted a second one. So I think for those two years, when I had two babies under the age of two, I was just like, ‘Don’t even think about it!’ But I also want five children, but don’t even think about it. You know what, ‘Never say never’. We want a big family, who knows, we leave it to fate and what happens. What will happen will happen. So there’s no limit,” Prinsloo said, adding, “I think it’s just where we are in our lives. And with COVID I’ve also only seen them together, I thought, “Maybe we should have a third just to have more kids” because it was so cute to see [them together]. But then I don’t know. Never say Never.”

On Prinsloo’s Instagram post of her baby bump, the comments are filled with congratulations from fans and famous friends alike.

“Omgggggg congratulations Bee Adam Dusty and GG ❤️ love you with all my heart!!!” wrote one fan.

“Congratulations Queen!! So happy for you and Adam!!!” wrote another fan.

“Yay! We love some new members of this Levine family,” wrote a third fan.

The Levine family are largely on hold on details so far, so there’s no word on the baby’s gender or due date just yet.

The Voice returns for its 22nd season on Monday, September 9 at 8 p.m. Eastern and Pacific Time on NBC.