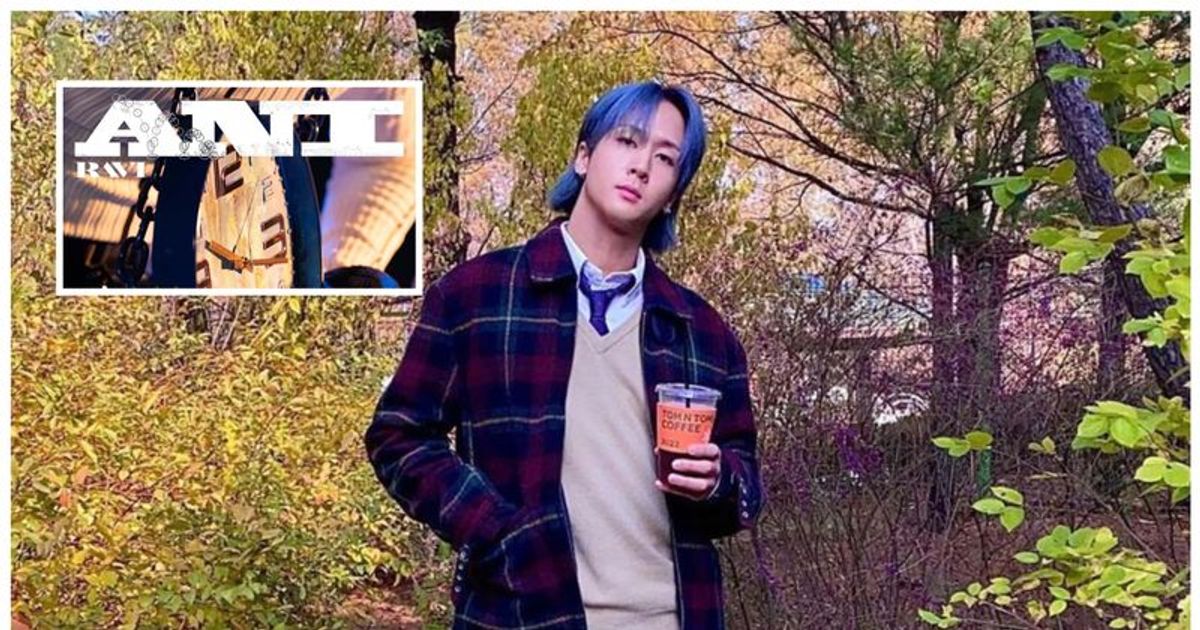 After his last July album ‘Roses’, Ravi of the K-Pop group VIXX is celebrating a comeback on December 7th with the new single ‘ANI’

Ravi from VIXX is one of the rare K-Pop idols who has mastered the fine balance between solo and group projects and is a successful businessman at the same time. As an active member of the K-Pop group VIXX, the Idol made his solo debut in 2017 with his mini-album “R.EAL1ZE”. With the success of his solo music career, the talented singer and producer became CEO of not one but two record labels called Groovl1n and The L1VE.

With these labels he brought singer Ailee and Mamamoos Wheein on board and managed the solo careers of the two idols. Ailee, whose maiden name is Amy Lee, last released her third album of the same name “Amy” with the lead single “Don’t Teach Me” on October 27th. It was her first comeback with Ravi’s label The L1VE and was considered a success.

Ravi is also doing quite well in his solo career. In June of this year he released his fourth mini-album “Roses” with two title songs, “Flower Garden” and “Cardigan”. He is also a regular performer on the KBS2 variety show “2 Days and 1 Night”. Ravi had more good news on November 25th when his label Groovl1n released the surprise announcement of their upcoming single ‘ANI’.

Ravi teased the single, which will be released on December 7th, with a ‘Coming Soon’ poster. A ticking clock could be seen in the teaser photo, raising the expectations of fans who became curious about the concept of the new song. According to the announcement, Ravi will release the single “ANI” on December 7th at 6 p.m. KST (4 p.m. ET). The fans are happy that Ravi is finally celebrating a comeback after six months.

After that, in July of that year, Ravi launched The L1VE, which was already bearing fruit with Ailee’s latest comeback and wheein from Mamamoo to Ravi, with the aim of getting many new artists to join him in his endeavor to support music artists from different genres.

Ravi is still a very active part of the five-piece K-pop group VIXX, which has not seen a full-length comeback since their third studio album, ‘Eau de VIXX’, which was released in April 2018 and which featured the group now former Member, Hongbin. The five remaining members of VIXX are currently focused on their solo careers, with Hyuk announcing his entry into the BL (Boy Love) drama world with the second season of ‘Color Rush’, which will star Hyuk as one of the main characters. Leo from VIXX, on the other hand, was also involved in bromance news with Xiumin from EXO when he posted a photo full of PDAs with Xiumin, his longtime friend, on his Instagram, sparking collaboration rumors.