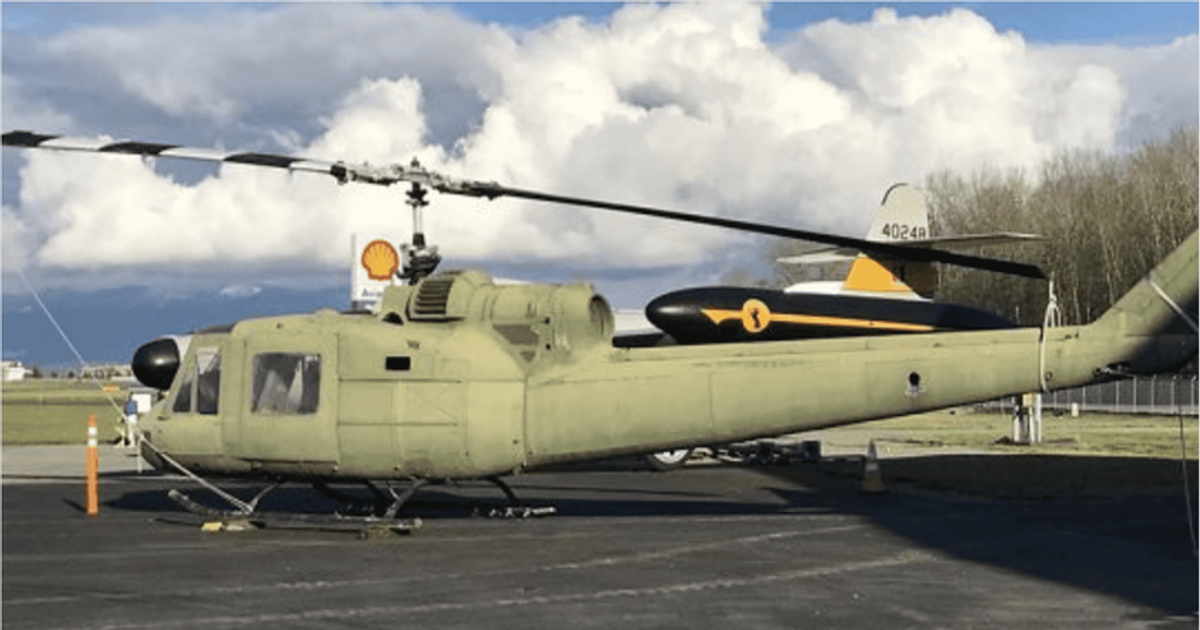 The Vietnam-era Bell UH-1B helicopter, also known as the Huey, crashed onto the highway at around 5 p.m., had 6 passengers and none of them survived

A helicopter crashed onto a West Virginia highway on Wednesday, June 22, killing 6 people. The crash happened on State Route 17 in southwest West Virginia, according to a statement from the Federal Aviation Administration. The FAA said in a statement: “A Bell UH-1B helicopter crashed near Rt 17 in Logan County, West Virginia, around 5 p.m. local time Wednesday. Six people were on board. The FAA and the National Transportation Safety Board will investigate. The NTSB will lead the investigation and provide additional updates.” The incident took place in a rural area and the helicopter was on fire when rescue crews arrived on the scene.

There were no survivors in that accident, according to Ray Bryant, the Logan Emergency Management Authority’s chief of operations. Bryant further described the helicopter as the Huey, a Vietnam War-era Bell UH-1B powered by a single turboshaft engine, two-bladed main and tail rotors, manufactured in 1962. It was owned by Marpat Aviation and was used for an annual charity event this week. According to the air carrier, the event, dubbed The 7th Annual Huey Reunion and operated by Marpat Aviation, indicated that those with no flying experience could pilot a helicopter with tail number N98F for the price of US$250 per seat. ‘Have the right seat and YOU can fly N98F!’ it read, “You do NOT have to be a pilot to reserve a flight!” Bryant confirmed that the crashed helicopter was tail number N98F.
The airline’s website said the N98F helicopter was “probably the oldest Huey in the world.” Authorities have not yet confirmed the victims’ identities, but Bryant said they were not local residents. The helicopter was a Hollywood favorite, having appeared in films such as Die Hard, The Rock, and Baywatch.

According to the Heritage Flight Museum, the Bell UH-1 was first produced in 1950 and saw extensive use during the Vietnam War. The National Transportation Safety Board and the FFA have dispatched investigators to the scene, and State Route 17 is expected to remain closed for the next 24 hours. While the actual cause of the crash is still unclear, there was a severe thunderstorm watch in the area, according to the Logan County Bureau of Emergency Management. Following the incident, West Virginia Governor Jim Justice tweeted, “Cathy and I are praying for the families of those killed in this tragic helicopter crash.”

Just a mile from the crash site, a witness, Bobbi Childs, called 911 when she saw the helicopter spiraling out of control. By the time she reached the spot, the helicopter had crashed and burst into flames. She saw at least one person trapped inside. She told WSAZ: “I ran as fast as I could and went under the guard rail and I went to the helicopter. But the fire was just so hot, so intense, and this guy just couldn’t make it there. ”

This is an evolving story and MEAWW will keep you posted.