VILLA THRILLER The Love Island villa was rocked by new girl Antigoni Buxton – and like Gemma Owen, she has a famous parent 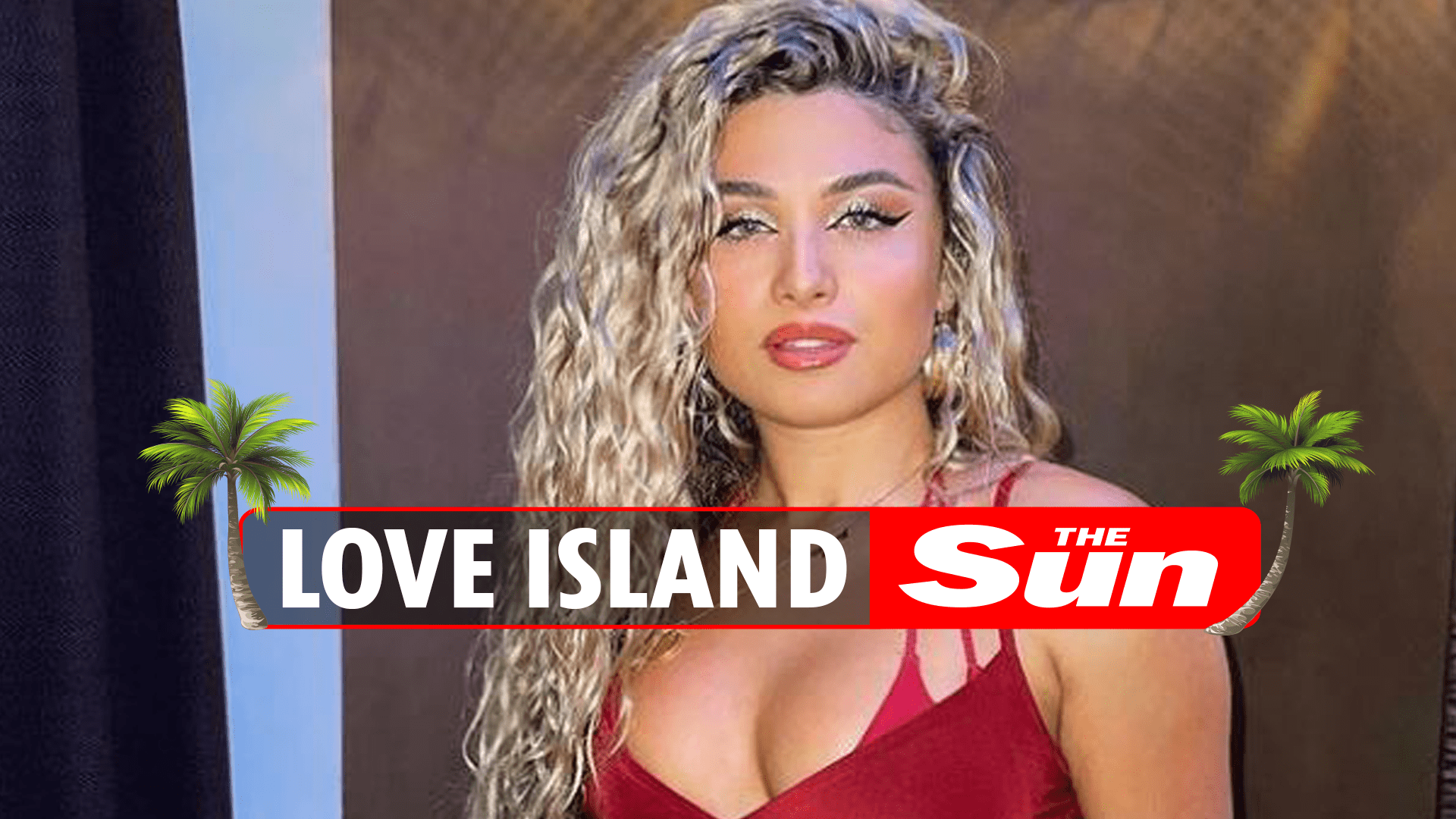 LOVE Island’s famous mansion doesn’t have revolving doors, but so does it – with another stunning new arrival coming in to shake things up.

Antigoni Buxton was revealed to be the latest bombshell at the end of last night’s action-packed show.

The 26-year-old singer is the daughter of celebrity chef Tonia Buxton, who may be familiar to Sunday brunch viewers.

She was introduced at the end of Tuesday’s show and was seen striding into the mansion before reclining on a sun lounger.

Antigoni was then spotted by the boys – as the girls gasped at the newcomer from the terrace.

Jay Younger gets stopped in the morning, throws an arm in the air and yelps, “Woah.”

Ahead of her arrival on Love Island, Antigoni revealed why she wanted to do the show.

She explained: “I’ve been single for almost a year and a half and for the past year my goal has been to have as many different experiences as possible.

“I really just want to say ‘yes’ to things. Why not? It will be fun. I’m a Cypriot girl and I love being in the sun. I have nothing to lose!”

The newcomer was previously in a nine-year relationship with her childhood sweetheart before splitting up so she could focus on music.

Antigoni has referenced her love life in her music, including the single Red Flag, which she released earlier this year.

The song is about her desire to date men with “red flags” to avoid falling in love, having just gotten out of a long-term relationship.

She will be on screen during tonight’s Love Island episode at 9pm on ITV2.