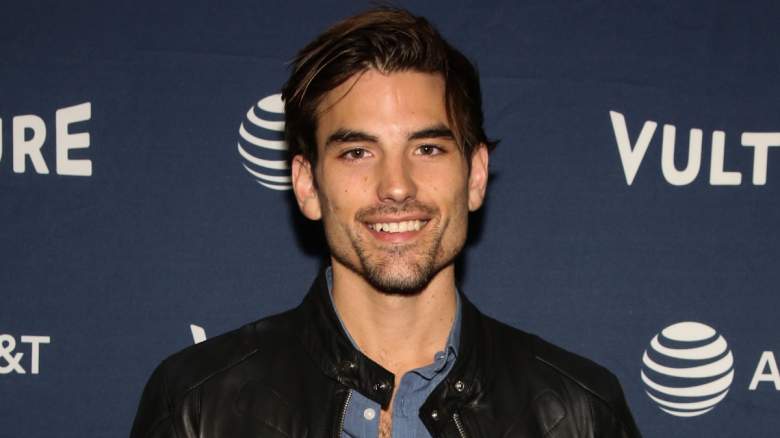 ‘Bachelor in Paradise’ stars Jared Haibon and Ashley Iaconetti are still in their first year of parenthood and seem to be really enjoying it. Their first son, Dawson Dimitri Brady Haibon, was born on January 31, and both Bachelor Nation stars have shared numerous life updates with Dawson since his arrival. A new social media post recently uploaded by Jared left fans swooning as he shared an absolutely precious father-and-son moment.

On July 26, Jared shared a new video with Dawson on his Instagram page. Using the theme song from “Superman,” he launched Dawson into the air as if the baby were the superhero himself. In the post’s caption, Jared quipped, “He’ll be jumping over tall buildings in a single leap in no time.” Dawson smiled, as his dad gently lifted him in the air and bounced around, and viewers could hear coos and some cute sound effects.

Jared added text to the video telling viewers to “wait for the hug” and added a heart emoji for emphasis. Bachelor in Paradise fans didn’t have to wait long, and I’m sure everyone would agree that the short wait was worth it. After Dawson’s adventure soaring through the air like Superman, Jared pressed him against his chest to hold him in the crook of his arm. Dawson looked around for a second or two, and then Jared looked at his son and said, “Dada,” which apparently encouraged Dawson to repeat it to him. What Jared got instead was a moment that apparently almost brought him to tears.

Dawson shifted his gaze from the camera recording him to his father and then swung his free arm around his father’s neck. Dawson gave Jared a big baby hug while Jared brought the baby in to hug him back and pat his back. Jared looked into the camera as he did so, with a look in his eyes that seemed to signal this was the kind of parenting moment he will forever cherish.

Jared’s Instagram followers loved the video that captured the adorable moment. One person joked that Dawson was a “FAKE HOLOGRAM BABY,” and another wrote, “Ok seriously, this is the cutest.” Another follower gushed, “Oh my god. He really is the most beautiful baby I’ve ever seen! The hug was so sweet,” and someone else suggested, “You seem like you were made for a dad!” One fan pointed out, “You all make super pretty babies omg,” and many commenters agreed that they really enjoy seeing Jared in this role.

For the past few months, the “Bachelor in Paradise” couple have spoken about making some big decisions to better balance Jared’s work-family dynamic. The couple bought what they thought was a dream home late last year, but they soon realized it was just too far from the coffee shop that Jared runs. They are in the process of moving closer to the coffee shop where Jared can easily run back and forth and spend more time with his wife and baby. Becoming a father and watching Dawson grow up has already had a big impact on Jared. As it appears in this latest video, he appreciates this opportunity and will soon be able to share many more moments similar to this one as he lives closer to his workplace for so many hours a week.