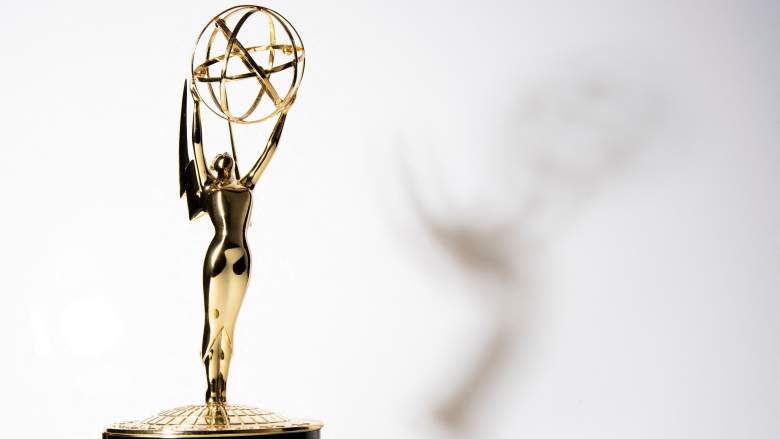 A Hallmark star was nominated for an Emmy and her reaction was pure joy. Sheryl Lee Ralph received her first Emmy nomination when the 2022 nomination results were announced in July. The nomination itself wasn’t for a Hallmark project, but Ralph also recently starred in an acclaimed Hallmark Christmas film in 2021.

Ralph was nominated for Best Supporting Actress in a Comedy Series for her role in Abbott Elementary, in which she played the role of elementary school teacher Barbara Howard.

You can see her reaction to her nomination in the video below or at this link. The video was shared by Good Morning America.

The video was directed by her son Etienne Maurice, who first posted it to Instagram before it was picked up by Good Morning America, the Atlanta Black Star reported.

Maurice wrote, “After over 50 years in this thing we call show business, my mom became an Emmy-nominated actress today. I’m so proud of @thesherylleeralph. I’m so glad I could be in Jamaica with you for this moment.”

She also told the New York Times that the series is really resonating with viewers.

“This show is the perfect show for this time where we can increase the visibility and plight of educators across this country — people who are making sacrifices, people who have taken the frontline at the worst of times on earth.” She said. “We get to tell their stories, the ups and downs.”

She shared that her first major role was in the movie A Piece of the Action with Sidney Poitier. She starred in the hit Broadway production Dreamgirls, along with many other films and productions in the years to come.

She also said she thought her character, Barbara, would be invisible on the show. She had no idea the character would be so popular.

“I honestly thought Barbara would be invisible on the show,” she told the New York Times. “I had no idea people would actually see me. I thought I was invisible. So I leave these things open to God.”

Ralph starred in the 2021 Hallmark Movies & Mysteries Christmas film, Christmas in My Heart, alongside Luke Macfarlane and Heather Hemmens.

Here’s an interview with Sheryl Lee Ralph about her Hallmark film.

She told Hallmark, “I think viewers will relate to the fact that love is love. Whoever you love, but whoever will love you. where you find love And if you’ve lost love, be smart enough to know when you see it again, and move on. Don’t get stuck. Don’t get stuck.”

In an interview with The Grio, she said she loved how immersive the film was.

She said: “I had a conversation about how wonderful it would be if these heartwarming Christmas movies were more inclusive of all kinds of people who are the children of gods and goddesses in our world. It’s been a wonderful shift to see more people of color, different types of marriages, young and old, all coming together, and especially the color black, which is sometimes very difficult for people to see.”

She added, “I also loved what it said about getting smarter in life, not getting older and the fact that you just have to keep it moving.”