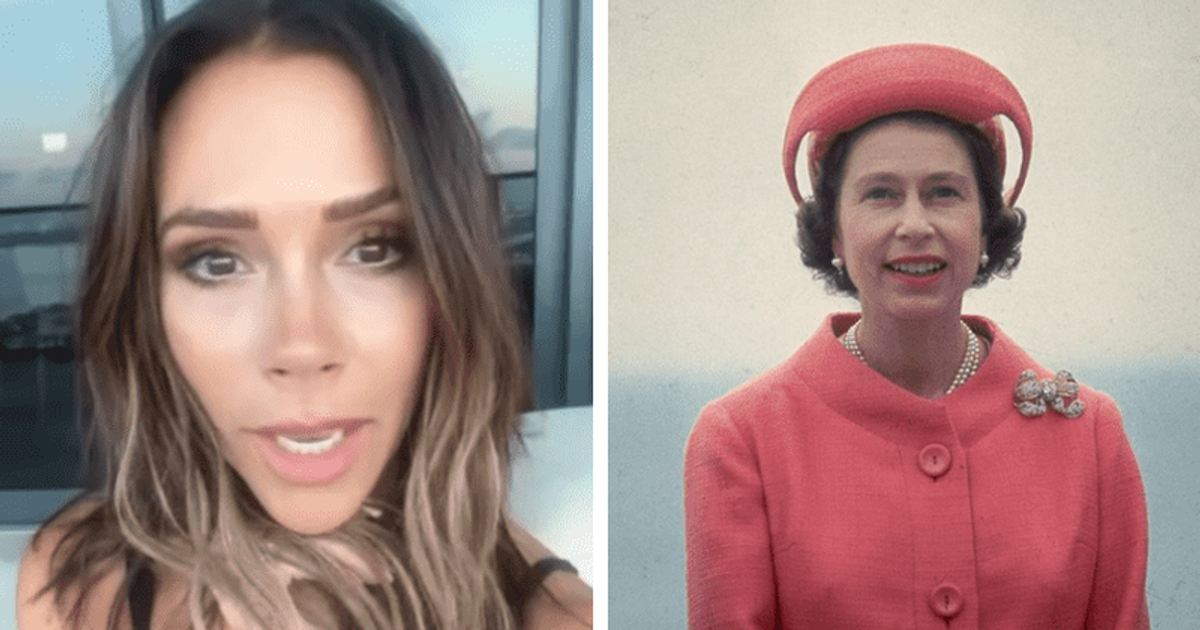 LONDON, UNITED KINGDOM: Victoria Beckham paid her respects to Queen Elizabeth II after spending a week pondering the death of the late monarch. The former Spice Girl and fashion designer, who is married to former England captain David Beckham, wrote a heartfelt post on her Instagram account. This comes after David queued for 13 hours to pay his respects to the Queen while she lay in bed at Westminster Hall, which has garnered him widespread praise. The football legend reportedly turned down the offer to skip the line as his grandfather would have been disappointed, reports Daily Mail.

The 48-year-old shared a series of the Queen in different outfits, with her corgis and horses for her 30 million Instagram followers. “I have spent the last week reflecting on the loss of Her Majesty Queen Elizabeth and how she has been a powerful source of inspiration, not only to me but to so many around the world,” she wrote. “The ultimate icon in every way and she is the epitome of elegance and will forever live on in our hearts and minds.”

“I extend my deepest sympathy and heartfelt condolences to the Royal Family at this time and we mourn with them the loss of our beloved Sovereign,” she added, signing the post with her initials “VB.” Both Victoria and David Beckham have been honored by the royal family. Victoria was made an OBE in the 2017 New Year Honors for her services to the fashion industry. She received the honor from the new Prince of Wales during an investiture ceremony at Buckingham Palace.

David was made an OBE for his services to football on the Queen’s Birthday Honors List in 2003 and has also met her on a number of occasions. The former England captain joined the queue of royal mourners around 2am, dressed in a suit that concealed his famous tattoos and sporting a cap and a Covid mask. He went unnoticed by those around him for hours as he made his way from Southwark Park to Westminster Hall. “We all want to be here together. We all want to experience something celebrating the amazing life of our Queen and I think something like this should be shared together today,” he told BBC News.

“David could have avoided the whole line, but he wanted to be like everyone else. He said his grandfather didn’t do that [jumped the queue] so neither would he. He’d been wondering all week when was the best time to go and finally left this morning,” a source said, according to the news outlet, stood at attention as the national anthem sounded. He wanted to visit the Queen like any other member of the public.”