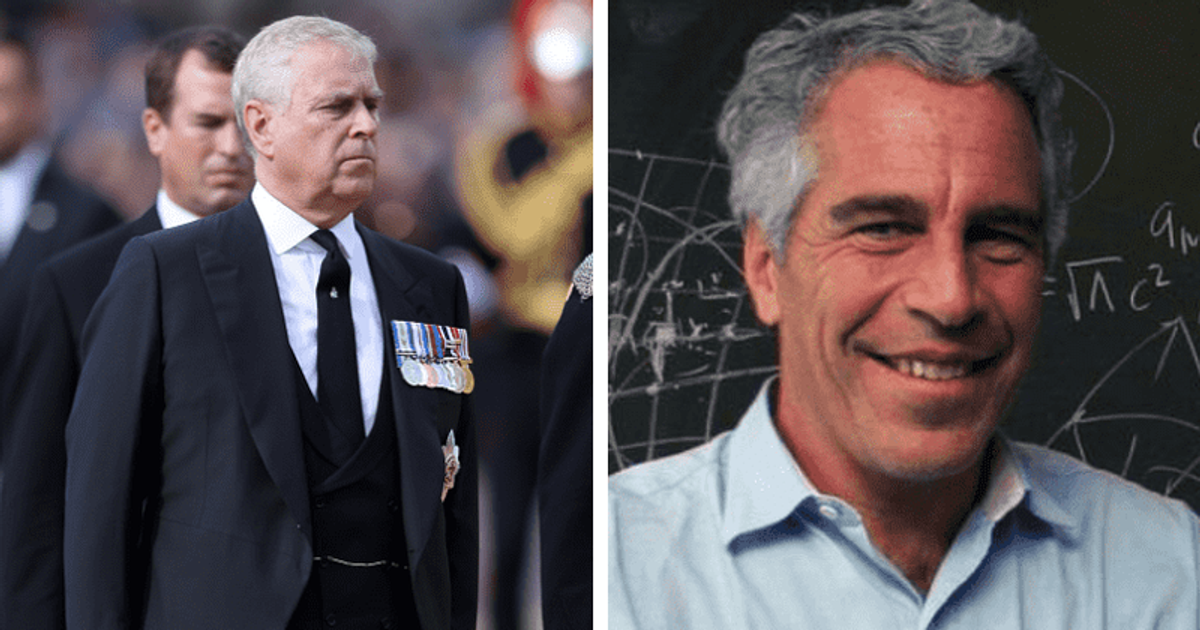 LONDON, UK: Victims of sex offender Jeffrey Epstein are reportedly upset by Prince Andrew’s return to public life. The Duke of York was Epstein’s longtime friend. Following the death of the Queen on Thursday September 8th, Prince Andrew has been in the public eye for royal engagements

The Duke of York was slapped with a civil sexual assault case by Virginia Giuffre, who accused him of sexually assaulting her as a teenager. As a result, he had to give up his HRH title, which distinguishes a person as “royal” over others. Andrew was also forced to relinquish his patronage and honorary military roles. The case was settled for an undisclosed sum.

According to the Independent, Epstein’s return has angered many victims. Speaking to the outlet, Spencer Kevin, a Florida-based attorney who represented nine of Epstein’s victims, said, “It’s frustrating for the victims involved to see him make public appearances like this and to be commended by the public.”

The lawyer said: “This is a man who, because of his friendship with a pedophile, they consider to be someone who is at least disrespectful to the victims. And for him to be publicly acclaimed as he is, and publicly acclaimed for what he aspires to, is insulting.”

Spencer said: “It’s no secret that he likes to be popular. He likes his position. And I think now he’s trying to see if he can rehabilitate his public image.” The lawyer added that Andrew should mourn his mother’s death in private without making a public appearance.

Due to the scandal, Andrew was kept away from media attention and was not invited to the Queen’s Platinum Jubilee celebrations in June.

Prince Andrew was reportedly photographed “laughing his head off” as he denied allegations of raping an underage girl during an interview in 2019 because he “thought it went very well”. The photo remains unreleased, but the BBC photographer who clicked on it said it would “embarrass” the royal family if it were released.

The snap is set to appear in a book about the infamous interview, written by former Newsnight producer Sam McAlister. A film based on the interview is also reportedly set to be released. The photographer who clicked the image, Mark Harrison, was working for the BBC on the night of Prince Andrew’s disastrous Newsnight interview. He had revealed earlier this month that the snap would rock the monarchy if released.

Meanwhile, Jeffrey Epstein has been in close contact with many celebrities, including Bill Clinton, Bill Gates, Donald Trump and Prince Andrew. Epstein took his own life in prison in the summer of 2019 while awaiting remand on dozens of other child sex trafficking charges, allegations he had denied.