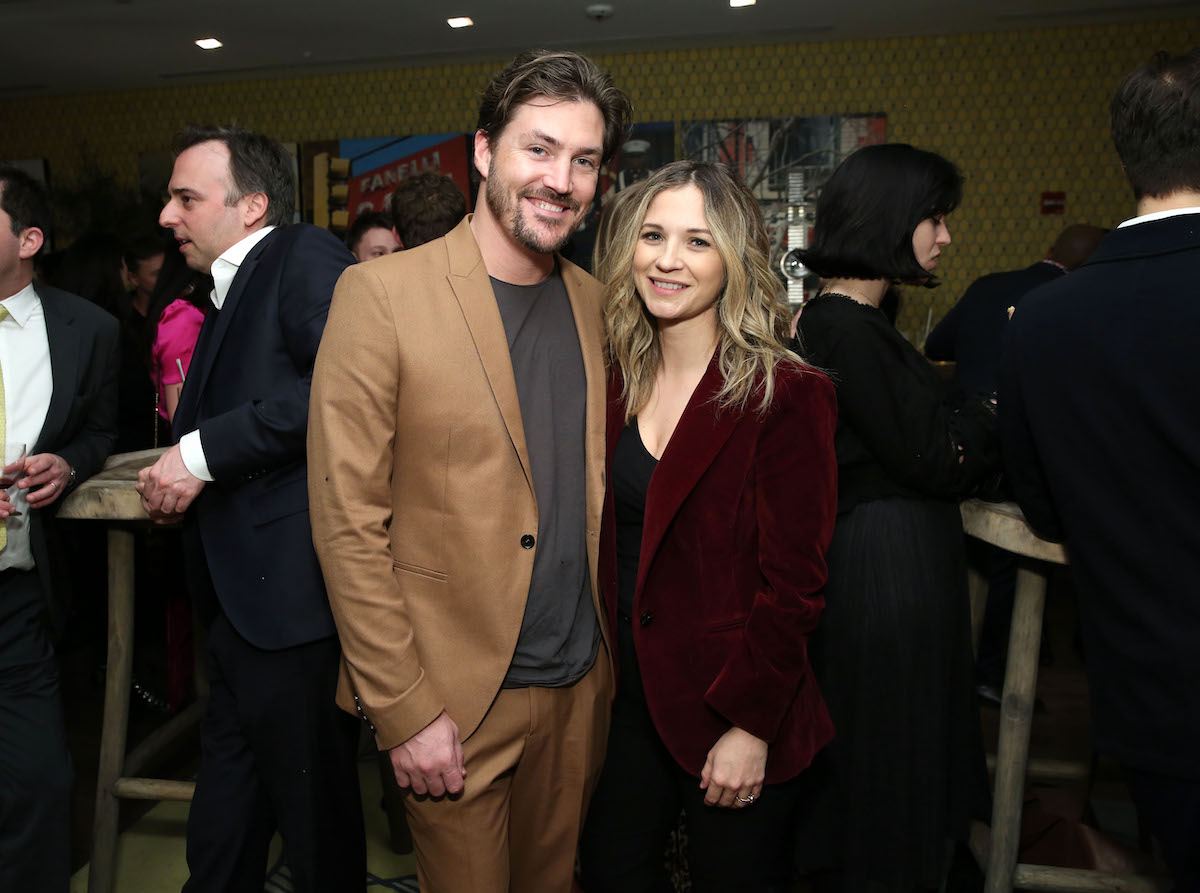 Vanessa Ray has captured viewers’ hearts as a new member of the Reagan family on the long-running CBS series Blue Bloods. But behind the scenes, the actor has been dealing with some serious issues. When she survived a crisis, it not only affected her, but also her husband Landon Beard since 2015.

As things got better, Ray and Beard realized they needed to reevaluate their relationship on the other side. They found their way through therapy and a great book.

Blue blood has been on the air for 13 seasons. Ray has played Eddie Janko since Season 4. But while she’s usually happy on screen, she went through a mental crisis about six years ago.

She suffered from severe depression and turned to unhealthy behaviors, including drugs and alcohol, to help cope. Ray reached such a low point in her life that she realized something had to change. So she sought help in a psychiatric facility. She spent three months there, undergoing intensive therapy and learning more about herself and her needs.

“It was at that point that I was diagnosed with bipolar, which made it all make sense to me,” she said.

Her time in treatment has helped her transition into a healthier state, and she says it has also made her more authentic and loving with herself.

But as anyone who has survived a mental health crisis can tell you, getting help won’t make all your problems go away.

In an interview with Women on Top, Ray opened up about her experience with the treatment and how it impacted her marriage.

“Then when I got back into the real world — you know, Landon and I — my husband and I — had to have a lot of therapy in there too. Because here I am, changing, starting to take responsibility for myself, trying to be present and all those things. And my husband is someone who takes care of everything.”

She explained that Beard was used to taking care of things for her and that she needed to learn to take responsibility for herself.

“And so all of a sudden I was like, ‘No, no, no, I don’t need your help,'” she explained. “…it was difficult in our marriage. And it was whether or not either of us wanted to be in a marriage where we completely flipped the script.”

Ray and Beard managed to stay together and learned to change their behavior patterns for the better. And she says they used some key tools to get there.

“Ultimately we came out on the other side thanks to likes you know No more codependency. This is a great book. Everyone should read it.”

No More Codependency: How to Stop Controlling Others and Take Care of Yourself is a self-help book by Melody Beattie. It teaches that changing someone else’s behavior is impossible and that you deserve your own care and compassion. People with mental health problems, alcoholism, or addiction often engage in self-destructive behaviors, and those they love can be lost trying to save them.

For Ray and Beard, these important tools have helped them build a healthier relationship. These days, Ray is open about what she’s been through and seems grateful for everything she’s learned. She can recommend a great book for people who look up to her and may be facing similar issues.