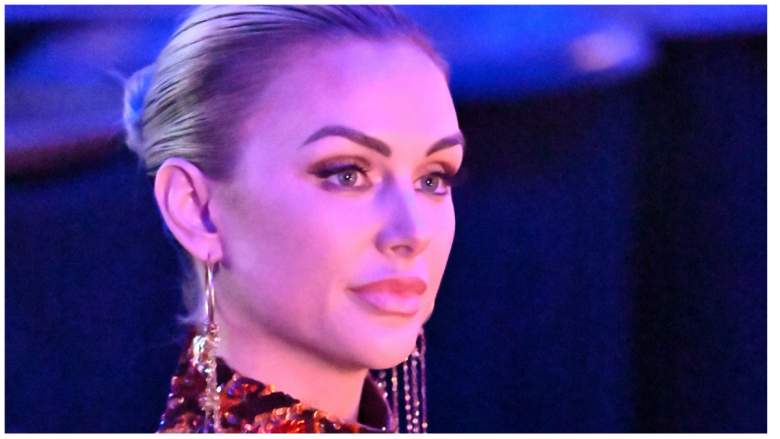 A “Vanderpump Rules” star opened up about rumors that two of her co-stars have recently started dating.

According to a source for Hollywood Life, Maloney walked in on Schwartz, 39, and Leviss, 27, making out in an underwater cave hours before the wedding ceremony at a resort in Cancun – and that Bravo witnessed the aftermath. “Katie walked away and cameras rolled over the whole thing,” the insider claimed. “She yelled at them and they yelled back.”

Another source told Us Weekly that Schwartz and Leviss were later spotted “making out at the after-party,” and that more than kissing “happened” between the two co-stars.

In an interview with Radar Online at the Brent Shapiro Foundation Summer Spectacular event on September 12, 2022, Vanderpump Rules star Lala Kent revealed that she is “disgusted” by the Leviss-Schwartz connection. She also hinted that some of the drama that took place afterward could be featured in the upcoming season 10 of Vanderpump Rules.

It’s no surprise that the Give Them Lala writer doesn’t deliver on a Leviss/Schwartz romance. First off, Leviss ended her engagement to Kent’s good friend James Kennedy in December 2021, so Kent is undoubtedly Team James.

Not only is she close friends with Kennedy and Maloney, but Kent has had a long feud with Leviss, once calling her a “Bambi-eyed bitch.” During the season 9 reunion of “Vanderpump Rules,” Leviss revealed that she knew Kent as the “mistress” of a then-married Randall Emmett when she first met her.

Additionally, Kent recently revealed that she has cut Schwartz out of her life as he continued speaking to her ex following their cursory split last fall. “I found out that Schwartz hung out with this person [Randall] recently. So I cut him out,” Kent said on Watch What Happens Live in April 2022, per People. “I’m not the type to say you have to choose sides. But if you don’t choose me in this situation or stay in Switzerland, I don’t want anything to do with you.”

While Leviss has been under fire for breaking the “girl code” by dating Schwartz, who is still legally married to Maloney, an insider claimed the two women aren’t close friends.

“She and Katie are not close,” an insider told Us Weekly in September 2022, adding if Leviss would never have met Schwartz if she had been friends with his ex.

“She has no regrets,” the source said of Leviss. “Katie is the one who made the decision to divorce Tom. Whatever he does with another girl is none of her business, friends believe.”