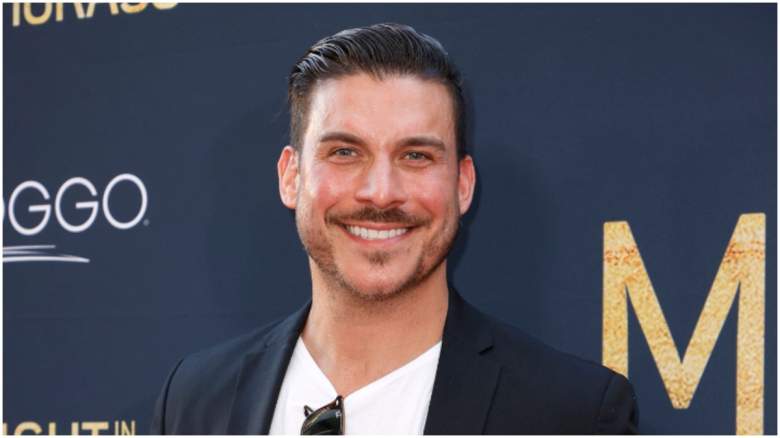 The ‘Vanderpump Rules’ star has been vocal about planning to move out of the Los Angeles area after starting a family. Taylor and his wife, Brittany Cartwright, welcomed their son, Cruz Michael Cauchi, in April 2021 and have talked about plans to move to the Midwest or Florida.

In November 2021, Taylor told Access that he wished his children a normal childhood.

“I don’t want my kids to miss out on what I grew up and took for granted — living in cul-de-sacs, having neighborhood kids, going to public schools, and just being with my family,” he said.

He admitted that while he lived in LA he would be “open” to returning to television on a show about parenting or the life he’s living “right now,” and his wife added, “I think so would be great if people watched the chapter with Cruz.”

But while no reality TV deal has been announced for the couple, Taylor has teased that his son works as an “actor.”

Taylor recently shared a few social media posts that got fans talking. The former SUR bartender posted a photo of his son Twitter captioned “My little actor on set today!”

The “set” appeared to be a setup for one of Cartwright’s Jenny Craig commercials. In January 2022, Cartwright was announced as an ambassador for Jenny Craig’s Max Up program.

On social media, some commenters took issue with Taylor touting his child as an “actor” after he left Vanderpump Rules in 2020 and apparently hasn’t worked since.

“So Brat and Jax are actually working or just relying on their kid to get famous and make money for them,” wrote one Reddit user. “It’s like they just can’t let go of the LA lifestyle and will spend the rest of their lives maintaining it. “

Another accused the couple of “pimping” their child.

“It would actually be respectable if they didn’t try to fully commodify their baby and force him into toddler acting,” wrote one commenter.

“Everyone knows that was for that [Brittany’s] Commercial for weight issues,” chimed in another.

In July 2022, Taylor released photos and videos as his 15-month-old son walked his first-ever red carpet for the premiere of the children’s film, Paws of Fury: The Legend of Hank. In one photo, little Cruz posed with his parents on the red carpet in front of Paramount Pictures Studios.

Taylor also joked about his son’s life as a “celebrity” when he later shared a photo of Cruz sound asleep during the car ride home.

“He’s had a tough life after a long day of activities and red carpets,” Taylor tweeted.