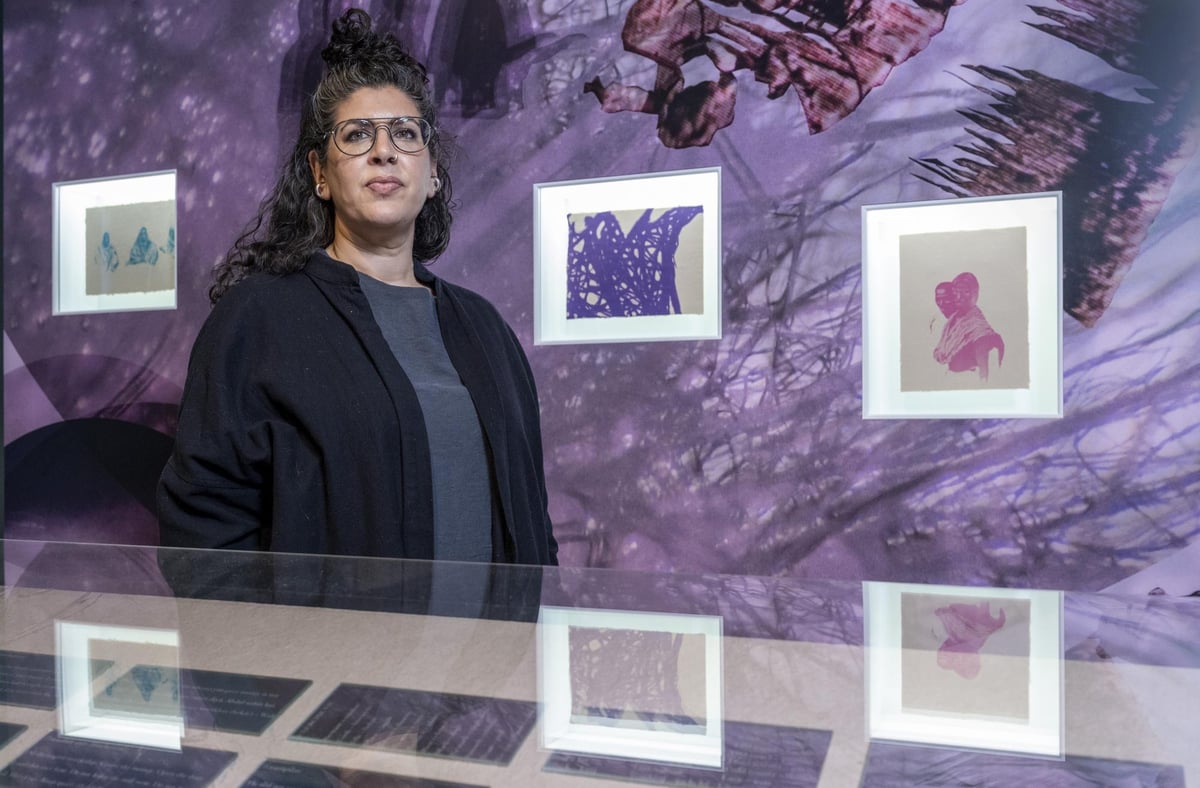 It was the textile industry that changed the fortunes of an entire Scottish town, employing around half the working population in its heyday.

But now Dundee’s V&A Museum is set to shine the spotlight on how the city’s ‘juteopolis’ was built on colonial links between Dundee and British-ruled Bengal – and how workers were treated 9,000 miles apart.

The museum, which has revamped its permanent exhibitions to look at Scotland’s links to slavery and colonialism, has unveiled new work commissioned to honor those who worked in the region’s jute mills, which are now divided between India and Bangladesh is divided.

Many experienced mill workers from Dundee, which has more than 100 different plants at the same time, where the predominantly female workforce worked up to 60 hours a week, traveled to the Bengali region to help manage and maintain the plants.

Swapnaa Tamhane’s The Golden Fiber plant shares the name jute because of the tremendous profits that can be made from the raw fiber.

It was created after she explored the city’s jute industry archives and is partly inspired by a Hindustani drill book used by Scottish supervisors to control workers in Bengali factories, giving commands like “Hurry up”, “be quiet”, “don’t waste oil” and “don’t make noise”.

Her work includes a collage of archival photographs and drawings of women workers at a jute mill, as well as microscopic images of jute paper.

The new exhibition of the jute industry in the museum’s Scottish Design Galleries also includes hand tools used by mills and factory workers including bale hooks, hackles, porter-gauges and a weaving shears.

Dundee used its history of weaving, whaling and shipbuilding to become the world jute capital in the 19th century, with products manufactured in the city including bags and sacks used to transport cotton, grain, sand, Coffee and wool were used all over the world.

At one point in the 1900’s more than 40,000 families in Dundee depended on industry for their livelihood. But by the early 20th century Calcutta had overtaken Dundee as the dominant center for jute production.