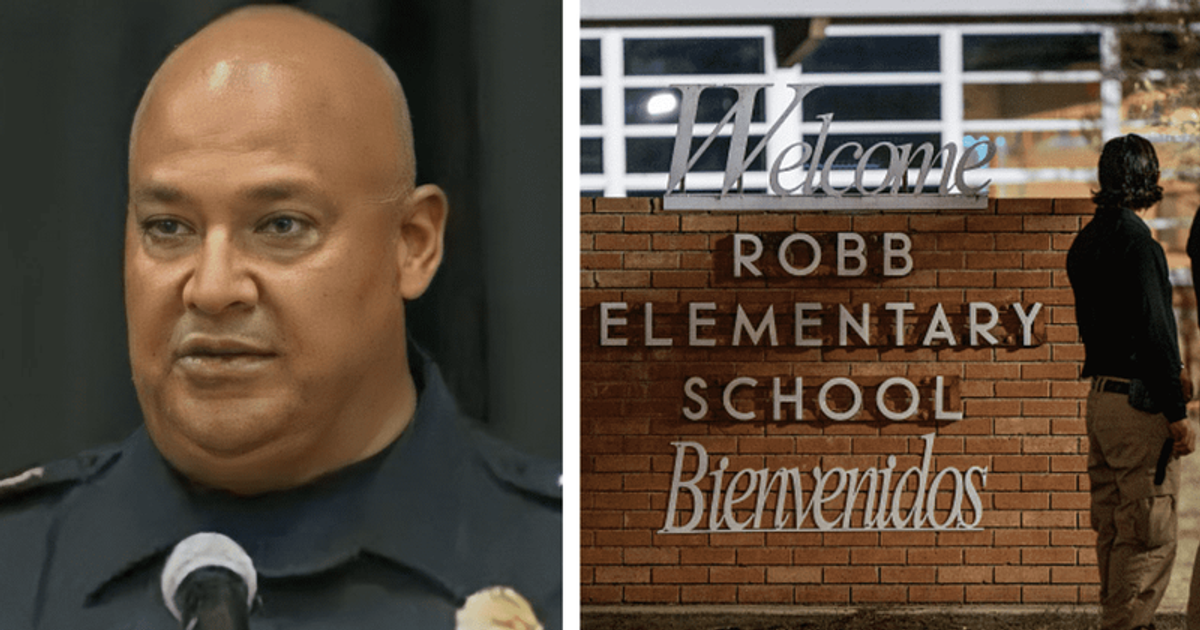 Led by Arredondo, 19 officers stood in the hallway of Robb Elementary School for more than an hour while the gunman was in the classroom killing people

Uvalde School District Police Chief Pete Arredondo, who took a call to wait for more resources instead of taking action earlier on the shooter, has stopped working with state investigators for over two days, the Texas Department of Public Safety (DPS) said. . .

Texas officials investigating the response to the shooting are ready to continue speaking with the Uvalde Consolidated Independent School District police chief. However, according to DPS, he has not yet responded to a follow-up interview.

Col McCraw, director of the Texas Department of Public Safety, has accepted that it took police officers more than an hour to break into the classroom because children kept calling 911 and begging for help when Salvador Ramos, 18, was in the classroom. Ramos used an AR-15 style assault rifle to kill 21 people in an adjacent classroom while police waited outside in a corridor at Arredondo’s direction. At least 19 officers were in a school corridor but did not act quickly enough to stop the teenager. McCraw admitted Arredondo’s decision was wrong, saying the boss believed the shooter was barricaded in a classroom and the students were not at risk.

Ironically, Arredondo was undergoing active gunnery training in December 2021, just months before the massacre, according to information available to CBS News from the Texas Commission of Law Enforcement. At Southwest Texas Junior College, he successfully completed an eight-hour course on school-based active shooter situations. And well, this wasn’t the first active shooting course he’d completed in recent years.

The CBS also reported, based on records, that Arredondo, who has been a police school principal since 2020, completed the same course in August 2020 and a 16-hour training session on Terrorism Response Tactics – Active Shooter in June 2019.

Despite his training, the police chief has been heavily criticized for mischaracterizing the situation at school during the mass shooting in Uvalde and how he dealt with it.

This is the deadliest US school shooting in years, prompting President Joe Biden to denounce the US gun lobby and promise to end the cycle of mass shootings.