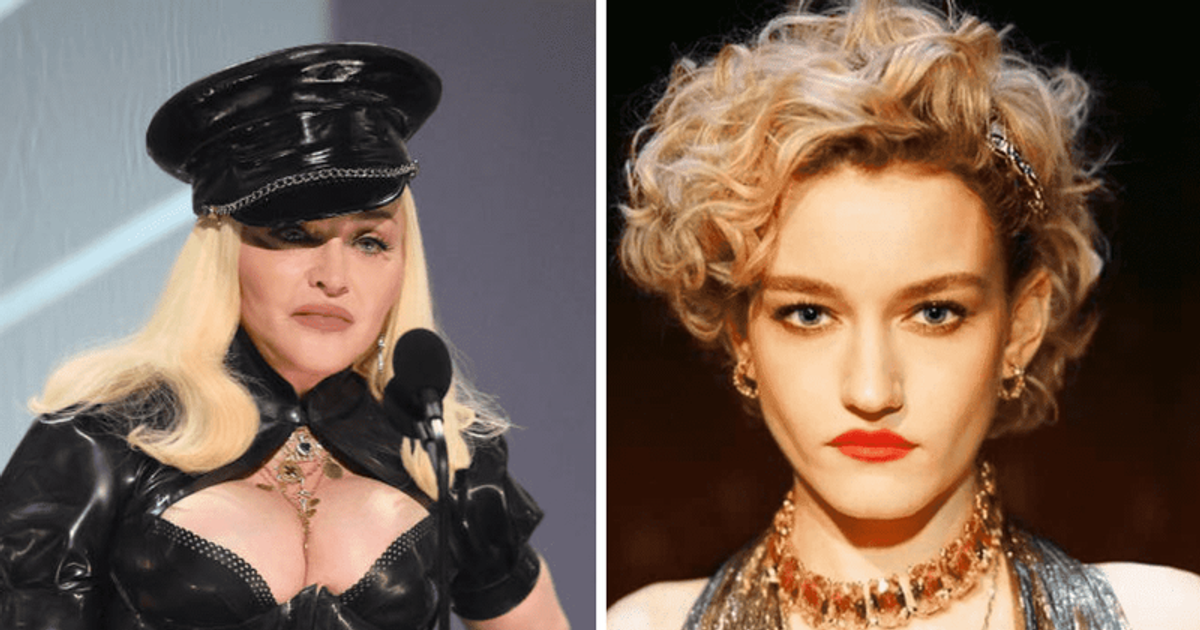 LOS ANGELES, CALIFORNIA: The highly anticipated Madonna biopic has been postponed indefinitely. The film is no longer in development at Universal Pictures. The highly anticipated Madonna biopic has reportedly been shelved as the singer is set to embark on a world tour. Julia Garner was chosen to portray the pop icon through a difficult, bootcamp-style audition.

Speculation about the film’s future arose after Madonna’s announcement last week of a career-spanning world tour, which has quickly sold out dates in New York, London, Paris and other cities. Insiders who know Madonna well say that while touring is her only priority right now, she’s still determined to one day produce a film about her life, according to Variety.

‘I’ve been called a witch’: Madonna opens up about being ‘ashamed’ of her sexuality and paving the way for artists

Although the film was announced in 2020, production continued through late 2022. Two draft screenplays were produced that depict significant parts of Madonna’s creative and personal life. A first draft was created with Diablo Cody, an Academy Award winner, while Erin Cressida Wilson (Secretary, The Girl on the Train) handled the second draft. The news that Emmy and Golden Globe winner Garner had been cast in the role of the pop legend was first reported by Variety last June. It came after a week-long trial run between a group of young actors attending a song and dance boot camp, including Florence Pugh, ‘Euphoria’ star Alexa Demie, Odessa Young and Bebe Rexha.

It’s unclear how the recent adjustment will affect progress so far, but perhaps the coming weeks will provide more information. For now, get your tickets and get ready to party with the undisputed pop queen.