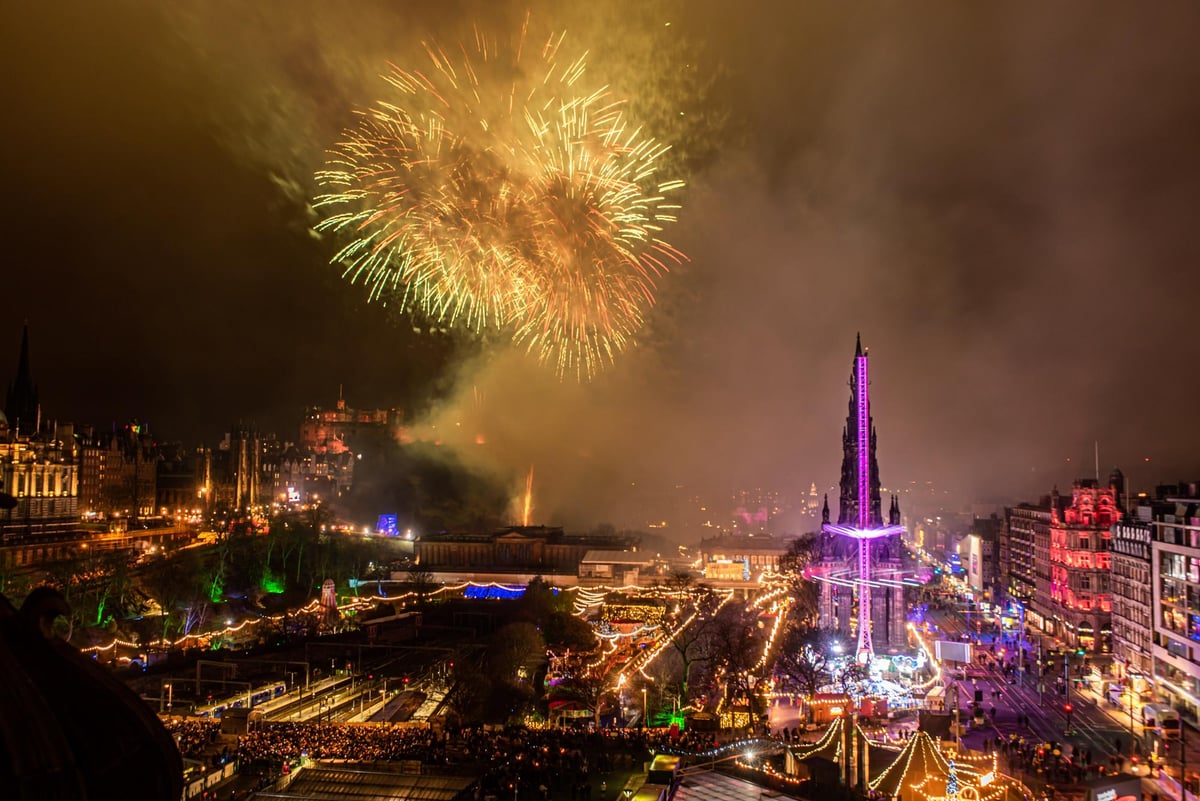 The founders of the official Hogmanay celebrations in Edinburgh are looking to win back the rights to host the event from rival company Underbelly.

Unique Events has been named as the preferred bidder for a £4m contract to take over the city’s world famous New Year celebrations.

The Edinburgh-based company, which partnered with City Council to launch the Hogmanay event 29 years ago, last worked on the festival in 2016 before losing the contract to Underbelly.

Underbelly is also set to be ousted as the operator of Edinburgh’s Christmas festival, with plans to hire a Surrey-based company to run the event, which will last up to six weeks.

Angels Event Experience Limited is currently hosting the annual Hyde Park Christmas Market in London – the largest event of its kind in Europe.

A rethink of the Christmas and Hogmanay celebrations is expected to result in a greater proliferation of events both in the city center and in the city in general when they return this year.

Potential bidders for the contracts have been asked to make the events more family-friendly and attractive to Edinburgh residents, but have also been tasked with ensuring they improve the city’s reputation in the future after their impact has been controversial in recent years.

The City Council announced a major restructuring of the two events earlier this year, after a widespread poll found significant support for the two events to continue while they were revised.

The restructuring aimed to reduce the environmental impact of the two events, curb drinking and overcrowding at pop-up markets, and do more to support local businesses, producers and artists.

The city council has previously proposed staging drone displays and light shows instead of fireworks to reduce the carbon footprint of the long-running winter festivals.

City Council began looking for organizers for the two events in March, which have been worth an estimated £158million to the economy in recent years.