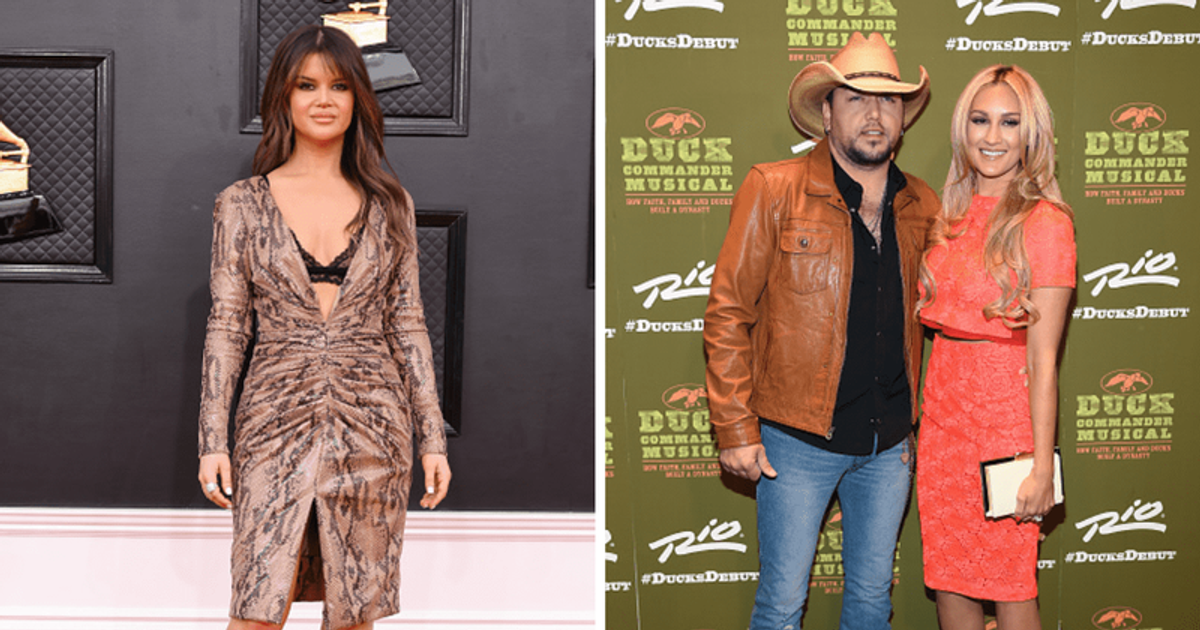 “I’m very honored that my album (‘Humble Quest’) is nominated. But I don’t know if I feel [at] Home there right now,” said Maren Morris

NASHVILLE, TENNESSEE: Despite her nomination for Album of the Year, Maren Morris is still uncertain about her attendance at the 56th annual CMA Awards on November 10 at the Bridgestone Arena in Nashville.

“I am very honored that my album (‘Humble Quest’) is nominated. But I don’t know if I feel [at] home there now,” Morris told the Los Angeles Times. “So many people I love will be in this room and maybe I’ll make a decision at game time and leave. But right now I’m not comfortable with it,” she added.

She continued, “I think I was sadder last year. Some nights are fun. I just crawl out of my skin on others. I’m not good at these events because I’m clumsy feel peaceful at the idea of ​​not going.”

“I really want to thank my parents for not changing my gender when I was going through my tomboy phase. I love this girl life,” she wrote alongside a makeup reveal video in September. “Lmao!! I’m glad they didn’t because you and I wouldn’t have worked out,” her husband replied in her comments section.

The 33-year-old singer slammed Brittany for the comment, writing: “It’s so easy not to be a scumbag? Sell ​​your clip-ins and zip it up, Insurrection Barbie.” Brittaney then responded to Morris, saying, “Karen Morris. Thanks for calling me Barbie.” Not only from Morris, but the pair even drew criticism from Jason’s PR team, who ended their 17-year association with the singer after users deemed Brittaney’s comment transphobic.

The argument exploded after Brittany appeared on Tucker Carlson’s Fox News show, where Carlson branded Morris a “mad country music person.” Rather than get bogged down by the comment, however, Morris printed the phrase on her merchandise and sold it to her fans. Ultimately, she managed to raise more than $150,000 for Trans Lifeline and GLAAD’s Transgender Media Program.

In her interview, Morris was asked if she regretted saying anything to Brittney. She said: “No, I just shot it down. I hate feeling like I have to be the hall monitor that treats people like people in country music. It’s exhausting,” she replied. “But there’s a very insidious culture of people who are very comfortable with being transphobic, homophobic and racist and that they can put it in a joke and no one will ever blame them for it. It’s just becoming normal for people to behave like that.”
The CMA Awards will air November 9 at 8 p.m. ET on ABC.