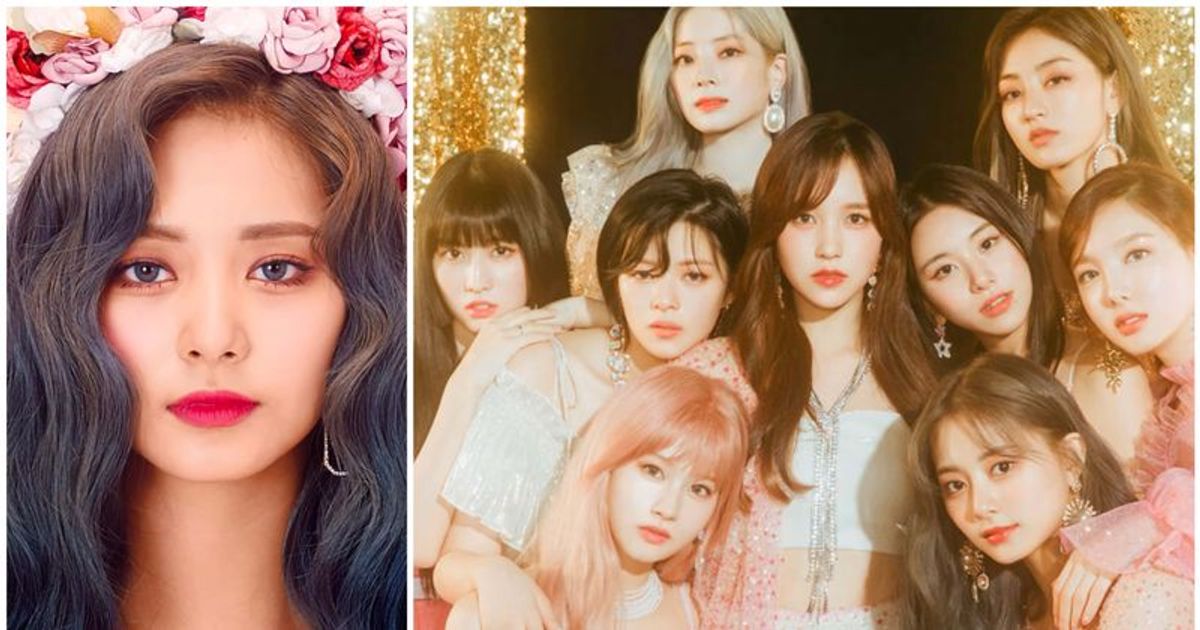 In recent weeks there has been much gossip surrounding the nine-member girl group JYP Entertainment and the alleged mistreatment of members of TWICE that they were subjected to while being part of the third generation girl group. TWICE debuted in 2015 and slowly but steadily grew into one of the few biggest girl groups in K-pop. Despite thriving Korean and Japanese careers, the members have only just begun their solo music journey as of 2022, with Nayeon being the only member of TWICE to make a solo debut. Now that the future of the TWICE members looks much more welcoming to fans as the girl group takes over the world one after another with sold-out international venues, Onces have more reason to celebrate.

On July 12, it was revealed that TWICE had broken the seven-year curse and promised to continue with the girl group by renewing their deals with JYP Entertainment. Since most K-pop contracts have a seven-year term, the term is a make-it-or-break-it event for groups. Fans are faced with either news of groups disbanding or renewing their contracts with their existing labels after their seven-year deals expire. In special cases, some members have left their old labels and signed up with a new label and carried on with their groups. Another special case is GOT7 where all members left JYPE and signed to different labels while continuing to carry on with the boy band. TWICE made a promise to stick with the fans by deciding to renew their deals with JYPE and the fans are thanking the members for that.

In JYP Entertainment’s official announcement, it was finally revealed that all nine members of TWICE had renewed their contracts with the label. JYP Entertainment said, “TWICE has completed the contract renewal with all members before their exclusive contract expires this fall.” Since TWICE made their debut in October 2015, their contracts were not scheduled to be renewed until October 2022, but the members, due to their faith in it Label re-signed to JYP Entertainment. The label added, “This confidence in JYP Entertainment has become a strong support for their growth as a representative girl group.” The label added, “We plan to give TWICE our full support as they grow as a top global girl group. ”

The girl group debuted in October 2015 and made headlines after winning the Grand Prize (Daesang) at various music award shows over the years. TWICE has also sold over 10 million albums in Korea and Japan as they became the fastest girl group to hold a solo concert at Japan’s Tokyo Dome. Over the years, TWICE also climbed international charts such as “Billboard 200”, “Billboard Hot 100” and more, establishing themselves as Korea’s representative girl group.

Fans share their happiness that all TWICE members are renewing their contracts with JYP by trending TWICE Forever on Twitter. One fan said: “OUR 9 GIRLS WILL CONTINUE SAVING US FROM THE SADNESS AND MISERY IN THIS WORLD!! TWICE THANKS!! WE LOVE YOU ALL SO MUCH!!! TWICE FOREVER.” One fan joked, “Don’t stop at a two-time renewal deal. Let’s make a double film. twice a trilogy. twice a documentary. twice a cinema universe. twice a theme park. twice an island. twice a planet. twice forever.”

Despite the positive news about TWICE staying together and renewing their deals with JYP Entertainment, some fans are pointing out that Tzuyu, the girl group’s Chinese-born member, will only stay with TWICE for another three years. An unofficial report by a Taiwanese news agency in February reported that unlike the other members of TWICE, Tzuyu will only be renewing her contract with the label for another three years. While the actual length of the TWICE members’ new contracts is not disclosed, it is rumored that all members except Tzuyu have renewed their contracts for another five years. After suffering constant abuse from JYP Entertainment, Tzuyu is scheduled to leave the label by 2025. The report said: “According to the Twainese press, eight members were renewed for five years in February, and Tzuyu for three.”

It seems fans aren’t happy with the report as they yell OP (Original Poster) and say, “It’s been going on for months and none of this has been confirmed. Didn’t the same press also say that Tzuyu might not be renewed? Then what happened?” Another fan asked, “And the source is what? The voices in their heads?” One fan said, “Didn’t the Taiwanese press say Tzuyu is unlikely to be renewed? What happened?” Fan of Tzuyu said: “It’s not like Tzuyu is treated well in Korean albums. Neither right center, nor lines, nor screen time…so staying or going twice doesn’t really matter to me.” Another fan said, “DON’T MEASURE YOURSELF ON OUR SPECIAL DAY THAT THINK SOMEONE IS WRITING FROM FEBRUARY, ITS FUVKING JULY ALREADY.” Another fan said, “If it’s not from jype himself then I don’t wanna hear it.”