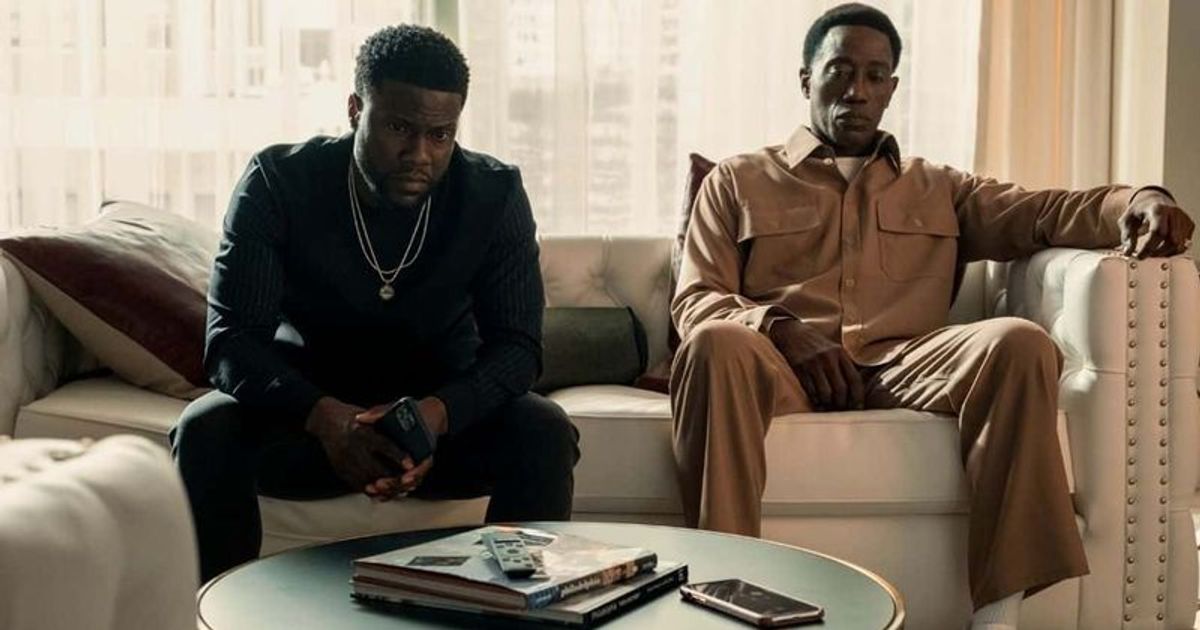 When you’re tired of all the vacation movies and shows that have hit our television screens, you can breathe a sigh of relief. The OTT streaming giant Netflix is ​​about to release a thriller with none other than the world-famous comedians Kevin Hart and Wesley Snipes. If you thought Kevin was only good at comedy, you might want to reconsider as this popular comedian shows off his acting skills in the upcoming Netflix thriller “True Story”.

But before we dive into this upcoming Netflix limited series, if you’re interested in other Netflix thrillers, take a look at ‘Lies and Deceit’, ‘Kate’, ‘Hypnotic’ and ‘Night Teeth’.

When does ‘True Story’ come out and where can you watch it?

The seven-part miniseries will be released on Wednesday, November 24, 2021. Viewers can subscribe to Netflix directly via a mobile app store (App Store, Google Play). You can also check it out by signing up for the platform’s free trial. In addition, viewers can also opt for various subscriptions to the streaming giant.

According to Netflix’s Logline, “During a tour stop in his hometown of Philadelphia, one of the world’s most famous comedians is forced to answer the question of how far he’ll go to protect what he’s got.” Kevin plays the role of Kid, a world-famous comedian, while Wesley plays the role of Kid’s older brother Carlton. The series trailer reveals that Kid and Carlton are enjoying a wild night that seems to end awkwardly. The duo try to cover up every mistake they’ve made, but as the film unfolds, the consequences of their actions eventually catch up with them. Towards the end of the trailer, we see Kevin in an orange jumpsuit, handcuffed and sitting in an interrogation room.

“True Story” is Kevin’s sixth release on Netflix. His previous work on the streaming platform includes: ‘Kevin Hart’s Guide to Black History’ (2019), ‘Kevin Hart: Irresponsible’ (2019) and ‘Kevin Hart: Zero F ** ks Given’ (2020), ‘Kevin Hart: Don’t F ** k This Up ‘(2019) and feature film’ Fatherhood ‘(2021). In an interview with Entertainment Weekly, Kevin revealed that he had to get out of his comfort zone to play the role of Kid. “My road to this type of role has been a long one and I wanted to make sure I could do it and that my fan base really believed in it, respected them and said, ‘We actually saw him at work’ made his way here.”

Who is the main character in “True Story”?

Kevin Hart is executive producer on this series. He is assisted as executive producers by Narcos and Narcos: Mexico showrunners Eric Newman and Charles Murray of Sons of Anarchy. The first three episodes of ‘True Story’ were directed by Stephen Williams of ‘Watchmen’. The last four episodes were directed by Hanelle Culpepper, known as Star Trek Picard. The production of the series was taken over by Grand Electric.