Town heritage from the Pet Shop Boys, from Fringe to Portaloos, blows along Princes Street 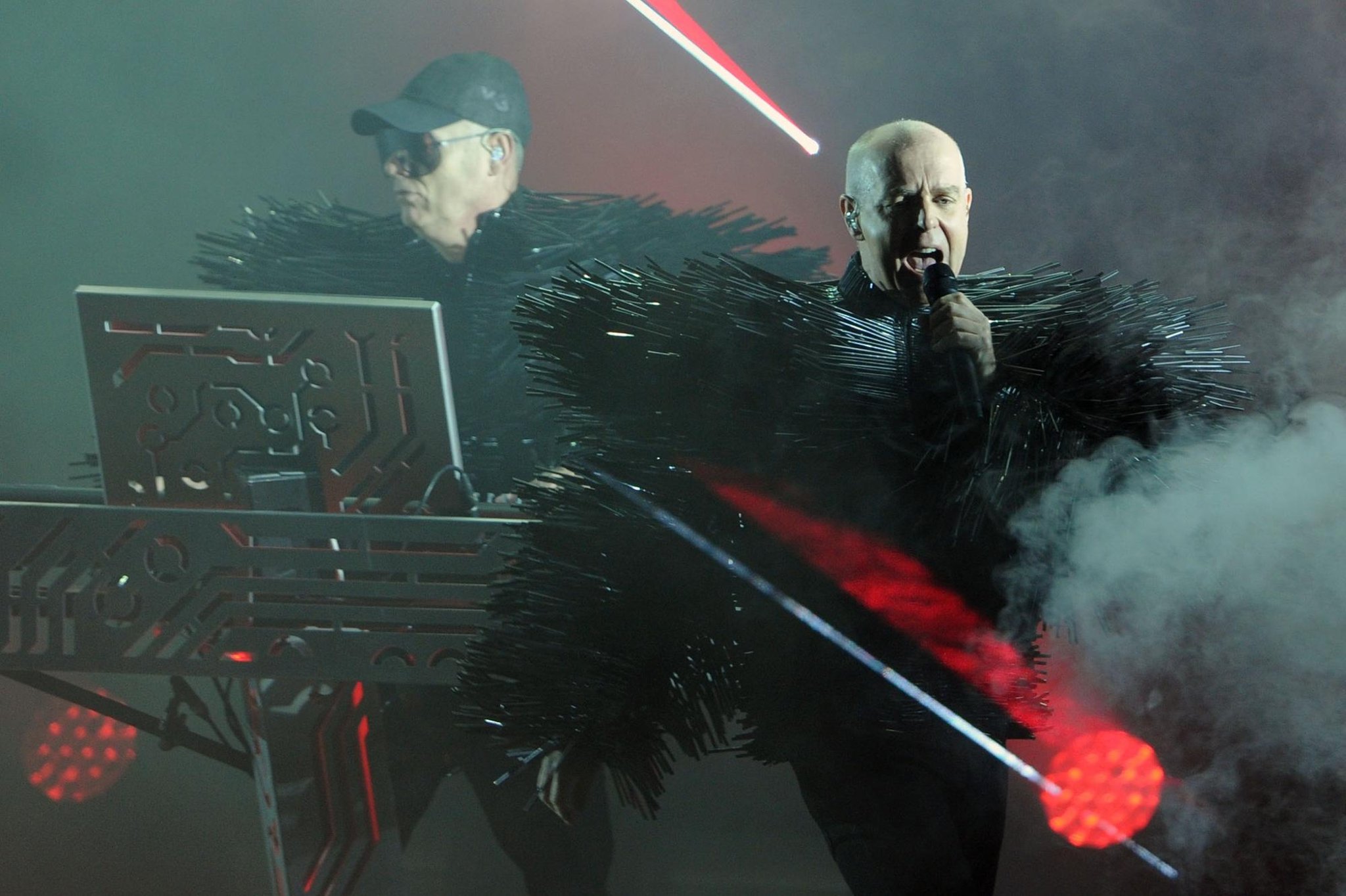 From their debut album Please in 1986 to 2020’s hotspot, Pet Shop Boys Neil Tennant and Chris Lowe, like many of my generation, have provided a soundtrack for our lives.

Thankfully, it was the Pet Shop Boys who brought my 50th year to the planet when they headlined Edinburgh’s Hogmanay, performing in 2014 with a string of all-time favourites. The last time they played at the Capital, however, was in 2017 when they brought their Super Tour to town and delivered another “bouncy, popping and brilliant” night, as I wrote in my review for the news. That performance didn’t last long after they received NME’s Godlike Genius Award, at the Playhouse, showing why they were worthy recipients.

Both Tennant and Lowe are no strangers to Edinburgh, slipping into town in 2007 to see Seriously: Pet Shop Boys Reinterpreted, a creative classic reimagining of their songs in a theatrical setting at the Roxy Arthouse.

At the press show following the party of this production, Chris told me about her first aborted attempt at playing Edinburgh’s Hogmanay. They were supposed to ring in 2007, only to see how high winds meant the event was canceled at the last minute — “We watched the portaloos blow along Princes Street,” he recalled.

Their last visit to the capital brought them back to the brink in 2019 for the opening of their new cabaret musical Music, but next week, when they return north for the sole Scottish date of their Dreamworld: Greatest Hits Tour, all roads lead to Glasgow’s OVO Hydro for the petheads of the capital.

On Sunday May 29th, the Pet Shop Boys will once again bring their generational fan base a live show that many of the new kids on the block will find hard to keep up with.

The tour, which will take them around the world, kicked off in Europe earlier this month and from cameraphone footage already doing the rounds on social media, it’s clear that the Pet Shop Boys’ unmistakable magic is still there crowds hop and sing along to classics like “It’s A Sin,” “Go West,” “Always On My Mind,” not to mention “Suburbia,” “Domino Dancing,” and “Being Boring,” possibly the most perfect pop song that was ever written. The staging looks stunning as always.

Not afraid to follow their own creative path, be it musical theatre, film scores, ballet or even directing their own film, the duo’s fortunes may have waxed and waned over the decades, but today as elder statesmen there is no doubt electronic Pop has never been greater for her legacy, as has her popularity – the last time I saw her in London’s Hyde Park, in 2019, I was one of 50,000 spectators. Firmly.

There is speculation in fan forums that Dreamworld could be the boys’ last big tour. I like to think they’ll keep doing their thing, maybe not with such a busy schedule as their current tour and of course when it comes to Edinburgh’s iconic Castle Concert series, they’re the hit makers that have come off so far. I keep my fingers crossed anyway. Hopefully, if they ever do, the weather will be kind and Chris won’t catch himself blasting Portaloos down the Esplanade.

Tickets for the Pet Shop Boys Dreamworld Tour are here.