Top Gun: Maverick is the UK’s biggest film of the year so far 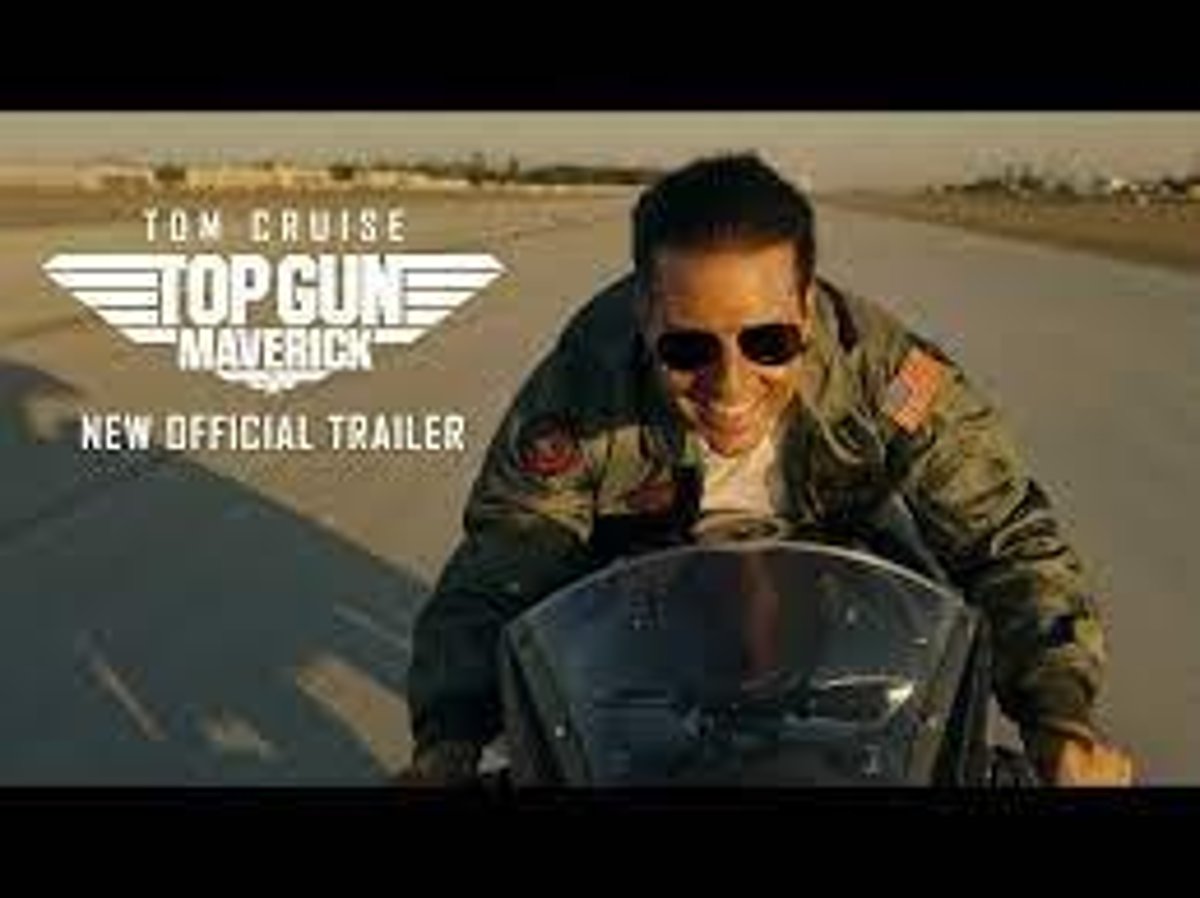 After just three weeks of release, Top Gun: Maverick has become the UK’s biggest film of the year so far, new figures reveal.

The blockbuster action sequel, which sees Tom Cruise reprising the role of US pilot Pete ‘Maverick’ Mitchell almost four decades after the original Top Gun, has now grossed £50.1million at the box office.

The speed with which Top Gun: Maverick stormed the charts means it could be one of the highest-grossing films of recent years.

It is already the third highest-grossing film to be released in the UK since the start of the Covid-19 pandemic.

The figures were compiled by the PA news agency from data released by the British Film Institute and Comscore.

They cover box office receipts up to June 12 and include both Ireland and the UK as both are counted as one area for reporting purposes.

Cruise hasn’t appeared on the big screen since 2018’s Mission: Impossible – Fallout, which grossed a total of £24.4million.

Top Gun: Maverick has already grossed more than double that number — and has been in theaters for less than a month.

The widow and son of the man who wrote the 1983 article that inspired the original Top Gun movie are suing Paramount Pictures over its sequel Top Gun: Maverick.

In a complaint filed in California federal court, Shosh Yonay and Yuval Yonay allege that the rights to Ehud Yonay’s story reverted to them on January 24, 2020.