Tom Schwartz Spotted With Fawn Everett, But Are They Dating? 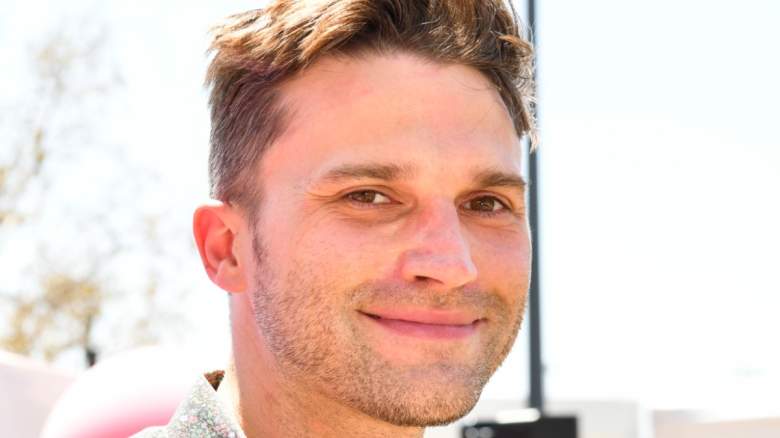 Tom Schwartz and his ex-wife Katie Maloney are in the process of divorce. The ‘Vanderpump Rules’ stars announced their split on March 15, 2022 on social media.

“After 12 years of adventuring through life together, Tom and I are ending our marriage. This ending is not met with resentment or hostility, there are no sides to choose from. We have deep admiration for each other that will always remain, and we cherish our friendship. Though we are on different paths, we will continue to love and support each other’s happiness,” Maloney commented on an Instagram post.

Although the breakup is still relatively fresh, many fans are curious as to who Tom and Katie could be dating next. On April 1, 2022, episode of her You’ll Love Me podcast, Maloney shared that she had yet to date. Instead, it took her some time to heal.

“Everyone moves on their own time, but I think there’s a healing process that should take place,” Maloney said.

Schwartz has been less open when it comes to talking about his recent breakup, which seems to be making fans more curious about what’s going on with him. He’s working on opening Schwartz and Sandy’s with pal Tom Sandoval, but otherwise he’s kept relatively quiet.

After returning to the States from the wedding of Stassi Schroeder and Beau Clark in Italy, Schwartz shared a photo with a woman named Fawn Everett. Some fans have gotten curious about Everett — but there’s unlikely to be anything romantic going on between the two.

Thanks to some quick detective work from netizens, we know that Schwartz and Everett are just friends — and she’s good friends with Maloney, too. They follow each other on Instagram.

Everett and Schwartz have been friends since college, as evidenced by some very old photos from Everett’s Instagram account.

Most fans didn’t think Schwartz would be so quick to post a photo of any girl he saw following his breakup with Maloney, especially since the two still live together and appear to be very amicable — but the curiosity was there nonetheless.

“She’s probably an old friend of yours who lives in NYC, he stopped by there on his way back to LA and they got drinks. I feel like posting with a connection at this point would be a really vengeful move, and I don’t get the impression that this is the kind of divorce they’re going through right now…currently,” one Redditor commented on a thread about the photo.

“Maybe she’s a friend? However, I understand the speculation and I’m sure we’re all considering it,” wrote another.

“He and Katie have been friends with her for years, they’ve both tagged her in their stories many times,” added a third person.

Schwartz found himself romantically involved with one of his VPR co-stars — new single Raquel Leviss.

“Tom Schwartz and Raquel bravely hold hands and make out. Seems like Peter was definitely pro optics. The level of comfort between these two was not the first time. I’m shocked. I didn’t take a picture, but I’m sure someone did,” read a blind released by Bravo and Cocktails on April 18, 2022.

Schwartz quickly debunked the claim, which has since been removed from the Bravo and Cocktails website.

“People hate to tell you, but I haven’t been to Coachella.” he wroteand added the crying laughter emoji.

Leviss has since been linked to another Bravo star – and that romance seems to be heating up.