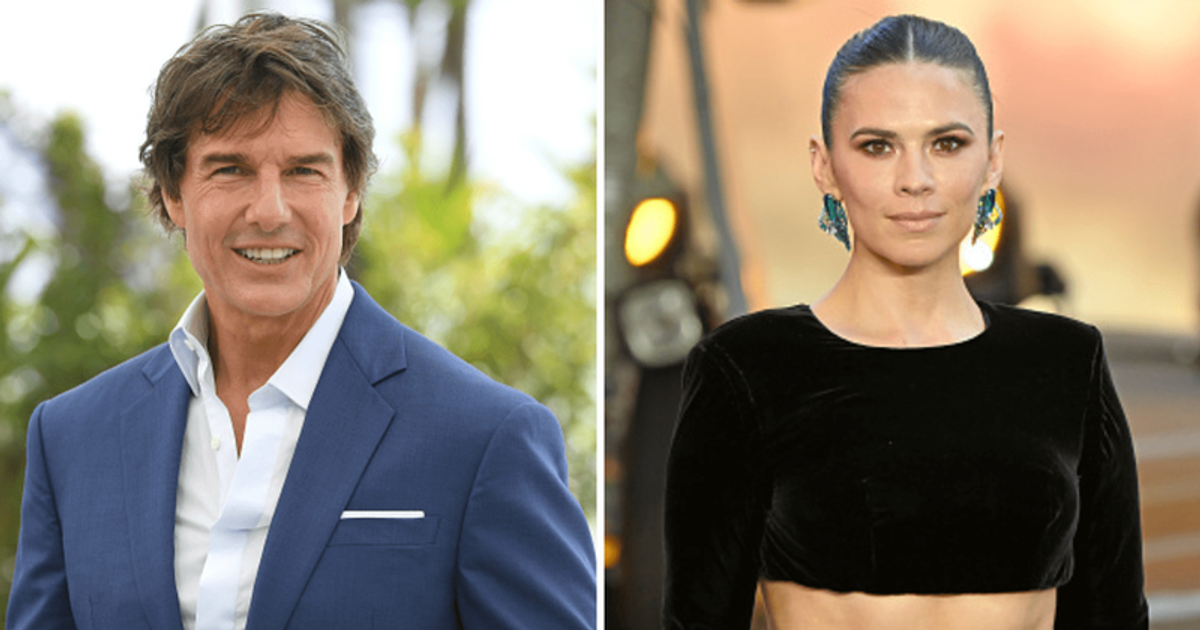 Tom Cruise may be doing really well professionally with Top Gun: Maverick roaring at the worldwide box office, but the Hollywood biggie’s personal connections have made headlines again. The award-winning star, who was dating fellow Mission Impossible 7 co-star Hayley Atwell, appeared to have split weeks after their romance was rekindled.

According to The Sun, Tom Cruise and Hayley Atwell have decided to remain as friends after realizing the relationship wasn’t working for them. Cruise and Atwell apparently first started dating in 2020 but called it quits in 2021. The two found love in each other again last month, but it looks like it’s over again between the two. Hayley Atwell made headlines when she endorsed Tom Cruise for his latest blockbuster Top Gun: Maverick. A source at the time told The Sun: “She’s just there to support him. It’s a big step for them.”

Is it over for Tom Cruise and Hayley Atwell?

Tom Cruise and Hayley Atwell first met on the set of Mission: Impossible 7 and that’s when they started dating. The duo was first rumored to be in a relationship in December 2020. The pair shot the action-packed film throughout lockdown. Cruise and Atwell spent a lot of time together while filming in Rome, Norway and Venice, which apparently brought them closer. A source at the time told The Sun: “Tom and Hayley hit it off from day one,” adding, “Lockdown and all the difficulties that have come with it have brought them even closer and they’ve become quite inseparable.”

The two actors then hit rock bottom in September 2021. A source shed some light and spilled the beans to The Sun, saying the relationship has “ended”. The source added, “It’s been a very intense period of filming together. They got along really well – but when the latest movie came to an end, they decided to become friends again.” Tom Cruise used to have relationships with biggies like Nicole Kidman, Penelope Cruz and Katie Holmes. Atwell, on the other hand, split from her English doctor ex sometime in 2020.