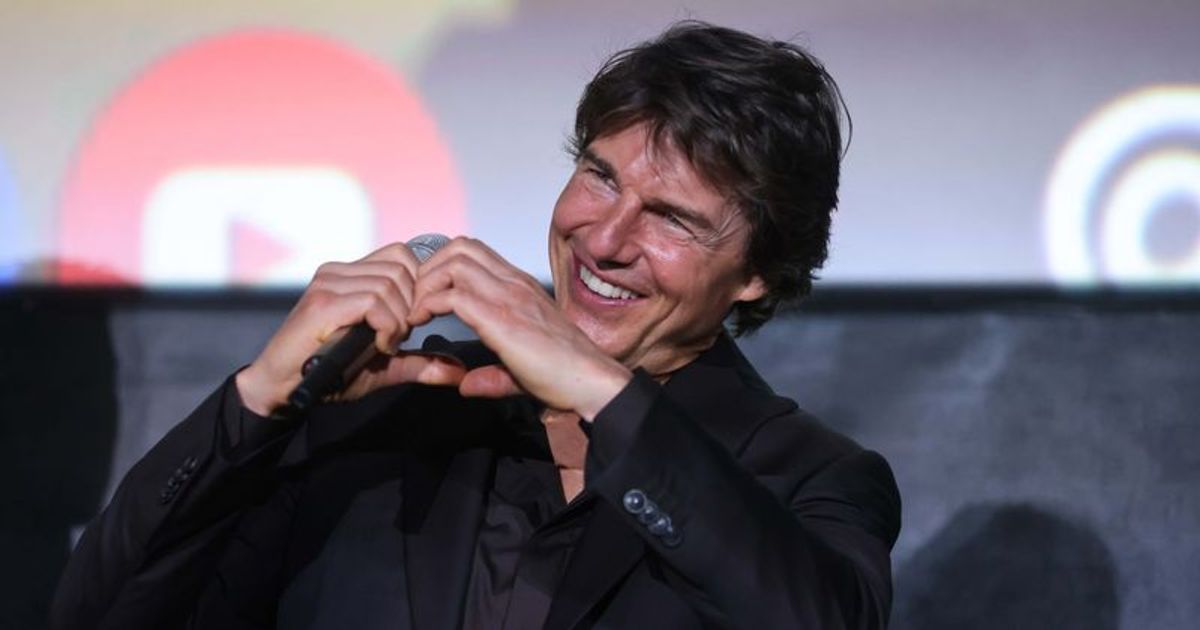 The Hollywood actor is said to be throwing two parties to celebrate his 60th birthday, one in the UK and the other in the US

Tom Cruise is reportedly throwing not one, but two lavish parties to celebrate his 60th birthday. The Hollywood megastar is said to be hosting one party in the UK and the other in the US. According to The Sun, Tom will be throwing his first party at the luxury members-only club, Soho Farmhouse in the Cotswolds.

A few days later he will fly to the United States aboard a private plane to celebrate with his American friends. The invitation list for both parties is expected to be extremely elite, with guests including David Beckham and Prince William. A source told The Sun: “In the UK, the invite list will be a who’s who of his circle – they’ll be asking the likes of David Beckham, James Corden, his co-star Simon Pegg and of course his partner Hayley Atwell to be there for both.”

Tom Cruise has been accused of promoting Top Gun: Maverick at the Queen’s Platinum Jubilee celebrations

Although inside sources claim Hayley Atwell will be attending both birthday celebrations, her attendance is somewhat uncertain as the couple recently announced they have split for the second time. According to The Sun, they recently split, having reunited after their initial split in September 2021. A source told The Sun: “Unfortunately it didn’t work out for her. They’ve now decided they’re better as friends.” The hype surrounding the couple when they went public was too much to take, according to the insider.

“They get along really well and have fantastic chemistry, which is why they decided to quietly give the relationship another try earlier this year. What worked behind closed doors didn’t work as well when it was released, and the fanfare around them as a couple exploded again,” the insider added. “Despite some rumors to the contrary, it was never just for the cameras. She is only there to support him. It’s a big step for her,” the source said, adding that the couple’s romance is “real.”