Tom Bergeron talks about grief “Dancing with the Stars” 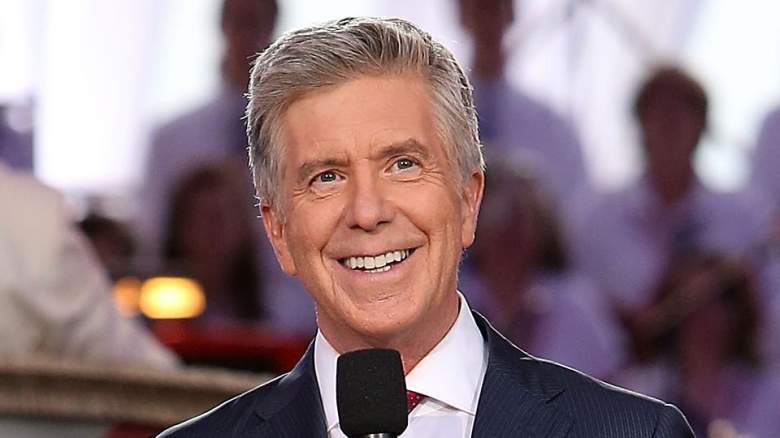 On Saget’s Podcast – Bergeron and Saget became friends while they were filming a special episode of America’s Home Videos, a show they both hosted – Bergeron said the writing was on the wall and the show was not the same show, in which he fell in love with.

“In all frankness, the show I was leaving was not the show I loved,” Bergeron said. “So at the end of what turned out to be my final season, I kind of knew. I got everything I really wanted out of my locker room because I just felt like it was kind of obvious that we were putting our heads together and it wasn’t comfortable [time]. “

There was no “blue period” to mourn the show, added Bergeron, because he and co-host Erin Andrews “had more fun getting fired than virtually anyone else.”

“When I found out who they were replacing me with and that that person had the same initials as me, my tweet was, ‘Well, I guess I won’t get my monogrammed towels back,'” added Bergeron.

On the podcast, Bergeron reiterated that he and the top staff in Season 28 clashed over a certain casting decision and that Bergeron felt “misled” after being assured that the show would remain apolitical.

“I was really quite surprised and baffled and felt a bit misled and prepared a statement published by me in which no person or party was named – because that was never the problem with me – whether it was someone for I voted. “or not, I didn’t think a political person was an appropriate booking for the show,” said Bergeron, adding, “I think that didn’t go well with the producer or the network.”

But he looks back with “great fondness” on his time on the show.

“The bottom line for me is most of the time I’ve been there,” said Bergeron, adding that he hopes viewers will continue to support his many friends who are still part of the show.

“I’m really fond of the time I spent there and there are people on the show who are still important to me and I want them to have long careers, so I want them people are still working. “Check it out and support them,” said Bergeron. “Understand that it’s different, of course, but there are still very, very talented people who will be on your screens.”

As for Bergeron next, he made a pilot this summer for a reboot of the classic TV game show “Tic-Tac-Dough” and is waiting to hear if he was called to NBC for the series. He also starred in the web comedy series “Down the Middle”.

CONTINUE READING: Former pro would return if asked “Dancing With the Stars”