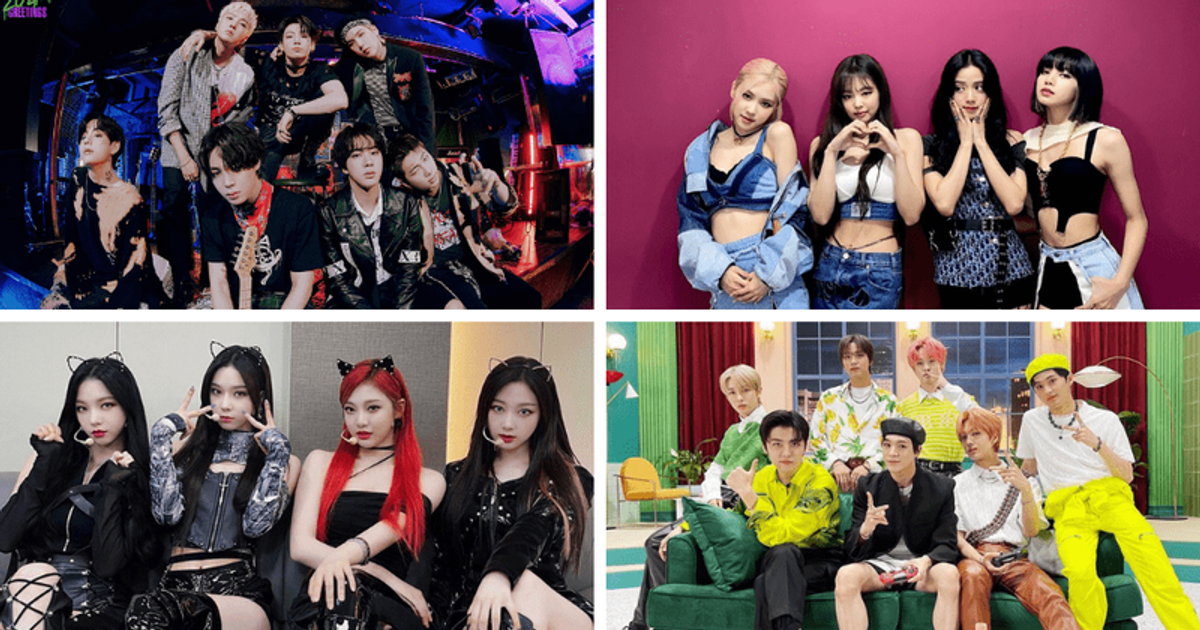 K-pop groups like BTS, Blackpink, Stray Kids and The Boyz will appear in the first K-Pop awards show in Indonesia

Tokopedia started as an e-commerce company founded in Indonesia in 2009. It is the largest local online shopping platform in the country. The conglomerate has expanded into several other areas, starting to offer financial services, logistics systems, platforms for small and local businesses, and even Sharia-friendly products for Indonesian Muslim consumers. Tokopedia also stepped into the cultural realm by rolling out a monthly shopping festival from 2020 and including K-pop groups like BTS and Blackpink. And now they have launched the “WIB Indonesia K-pop Awards 2021”.

Since July 2020, Tokopedia has started the “Waktu Indonesia Belanja” (WIB) shopping festival. We’ve had K-pop events like ‘V Live Awards: V HEARTBEAT’ and ‘JOOX Indonesia Music Awards’ in Indonesia in the past. But the Tokopedia ‘WIB Indonesia K-pop Awards 2021’ will be the first award show dedicated to K-pop in Indonesia. After Tokopedia chose K-Pop groups like BTS and Blackpink as their brand ambassadors, Tokopedia has incorporated K-Pop into their cultural events thanks to the large number of Indonesian K-Pop fans. Well, here is everything we know so far about the first edition of Tokopedia’s ‘WIB Indonesia K-pop Awards 2021’.

The K-Pop Award Show will be broadcast on RCTI and SCTV, Tokopedia Play and Tokopedia’s YouTube channel.

Black pink
Blackpink’s first appearance on the WIB TV show in November 2020 was one of the most watched sections of Tokopedia. In addition to its popularity in Indonesia, the girl group became Tokopedia’s second K-pop brand ambassador in early January 2021.

BTS
BTS was Tokopedia’s first global brand ambassador for K-Pop. They were also the first guest stars of the WIB Shopping Festival, which started in July 2020. They have been invited many times since then, as seen in January and April 2021.

Itzy
Itzy was invited to the WIB Shopping Festival for the first time in September 2020 and her appearance on the WIB TV Show was very much loved by Indonesian fans.

NCT dream
NCT members working in subunits NCT 127 and NCT U were invited for the first time in October 2020 when the entire group was promoting “NCT 2020 Resonance”. NCT Dream was later invited to be on the WIB TV show in August 2021. Fans can now win a signed Hello Future album by interacting with Tokopedias tweet.

Secret number
Secret Number is a rookie group that immediately found a loyal fan base in Indonesia. They were invited by Tokopedia in August 2020, three months after their debut. Fans can also win Secret Number merch by interacting with Tokopedias tweet.

Stray children
Stray Kids were recently invited to the WIB TV Show in October. There were several segments of them playing games, being interviewed, and performing their latest release, ‘Thunderous’.

The boyz
The Boyz were invited to the show in April after finishing second on the fierce survival show “Kingdom”. They were interviewed and had the chance to perform their iconic song ‘The Stealer’.

sweetheart
The 12-person rookie group appeared on the show a month after their debut in September 2020. Treasure fans are currently busy watching boy band web drama The Mysterious Class.

TWICE
TWICE was the first major girl group to be invited to Tokopedia’s WIB TV show in August 2020. With their latest release of “Scientist”, fans are excited about their appearance at the awards ceremony.