‘Today is the day!’ Gwen Stefani has some big news that will make her fans very happy 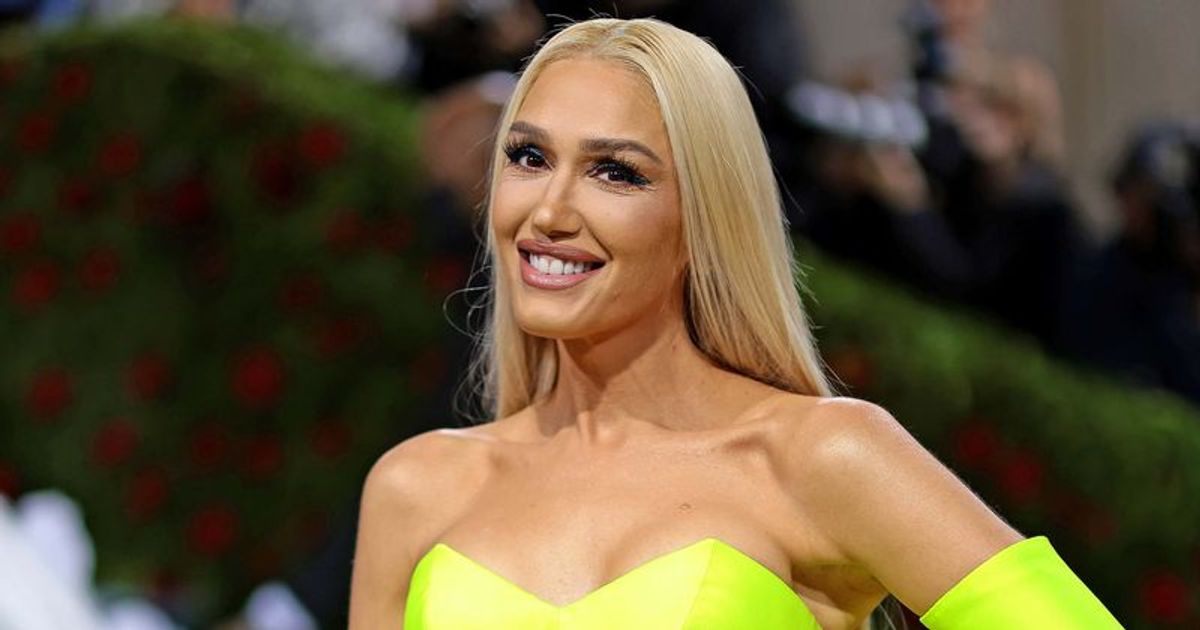 LOS ANGELES, CALIFORNIA: Gwen Stefani couldn’t contain her excitement as she broke some long-awaited news to her followers on Friday, January 20. Stefani, who is married to Blake Shelton, revealed her long-awaited performance at the American Express concert series for the PGA Tour finally took place and she couldn’t wait to take the stage and perform for her loving fans.

“Cheesin’ bc Today is the day!! can’t wait 2 perform and see uuuu, @theamexgolf,” the ‘The Voice’ star said in an Instagram post, along with a picture of herself wearing a black sweatshirt and hers striking red lip, a big smile and platinum blonde hair styled in Hollywood waves.

‘He’ll pay’: Gwen Stefani slams husband Blake Shelton after he ‘stole’ her contestant on ‘The Voice’

Excited at the news, fans spread cheer as one commented: “WE’RE HERE! See you soon!” while another said, “See you soon Gwen. Love you!” A third added, “Aaaahhh so excited to see you today!” with a fourth writing, “CAN’T WAIT FOR TONIGHT! Super excited.”

Stefani shared a promotional video with fragments of her enthusiastic performance on stage on Thursday January 19 to promote her performance. “I can’t believe we’re going to be singing our hearts out together at @theamexgolf tomorrow. See you there!! gx,” she captioned the clip.

Stefani’s solo performance comes after she performed “Nobody But You” with Shelton at the Grand Ole Opry in Nashville, Tennessee. The couple met while mentoring contestants on the seventh season of “The Voice” in 2014 and began dating shortly after. They made their red carpet debut at the Vanity Fair Oscar Party. “They were acting like giddy teenagers at a high school dance,” a fellow attendee told PEOPLE. “They held hands all night and didn’t leave each other’s sides. I don’t think either of them stopped smiling the whole time,” the person added. The couple teamed up for Stefani’s Christmas album You Make It Feel Like Christmas in September 2017, and they performed the song together on the December 4 episode of The Voice that same year.

Shelton has become the father figure to Stefani’s sons Apollo Bowie Flynn, Zuma Nesta Rock and Kingston James McGregor. In 2020, Shelton said he’s in the process of being her boyfriend and taking on the role of a role model. “It’s a scary moment for me because being with the kids all the time and being their mate is one thing for me, but you have to consider after a while they start to listen to things you do says. There’s a lot of responsibility that comes with that,” Shelton said, according to PEOPLE.