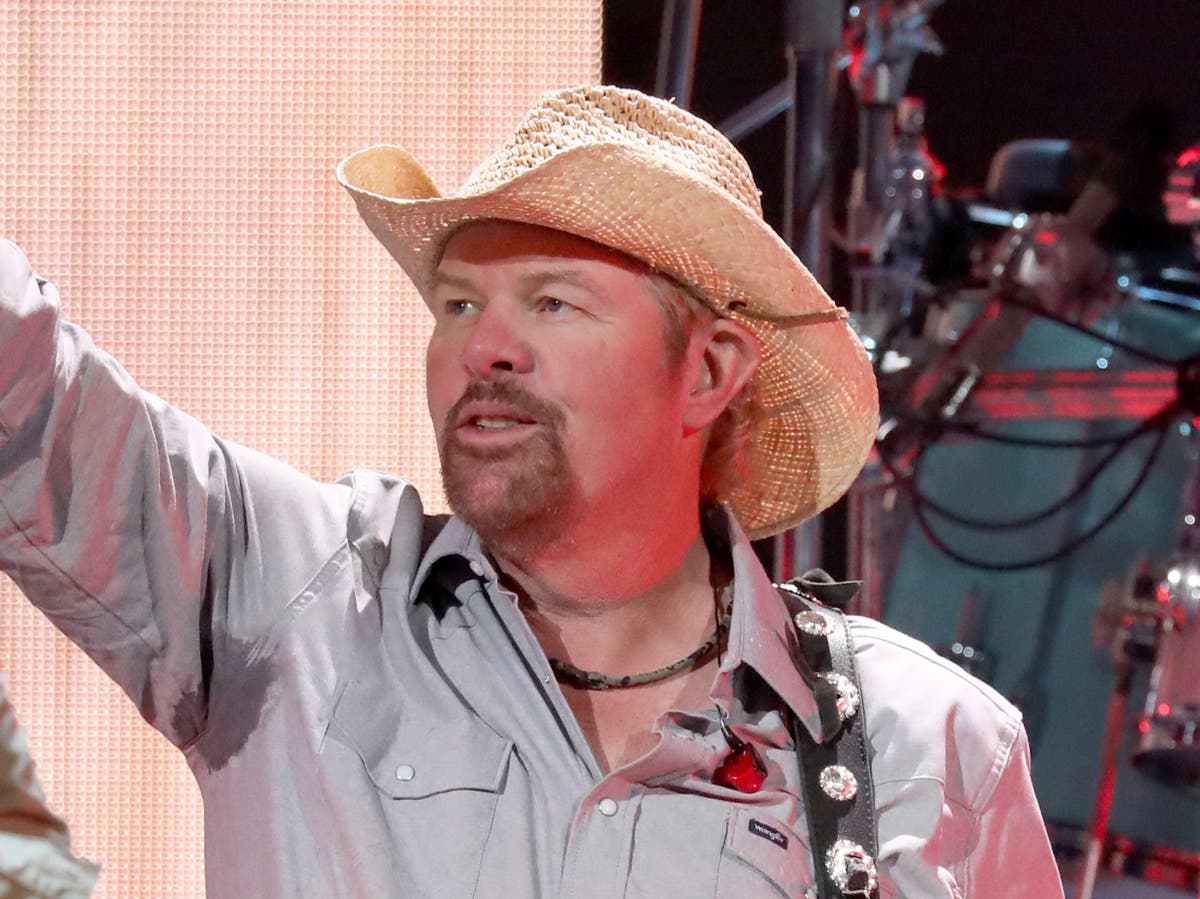 Country star Toby Keith has announced he has been diagnosed with stomach cancer.

In a statement shared on social media, Keith, 60, told fans he was diagnosed with the disease back in late 2021 and has undergone a mix of treatments.

“I was diagnosed with stomach cancer last fall,” he wrote on Instagram.

“I’ve spent the last six months receiving chemotherapy, radiation and surgery. So far, so good. I need time to breathe, rest and relax.”

While he said he’s “looking forward” to spending time with his family, Keith suggested returning to live performances soon.

“I look forward to spending this time with my family,” he wrote. “But I will see the fans sooner than later. I can barely wait for it.”

Long before his diagnosis, Keith was known as a passionate supporter of cancer-related charities. Established in 2006, the Toby Keith Foundation supports children in the fight against cancer.

Fans shared their support for the singer on social media.

Keith is best known for his 1993 country hit “Should’ve Been a Cowboy.” On January 13, 2021, he was awarded the National Medal of Arts by US President Donald Trump.