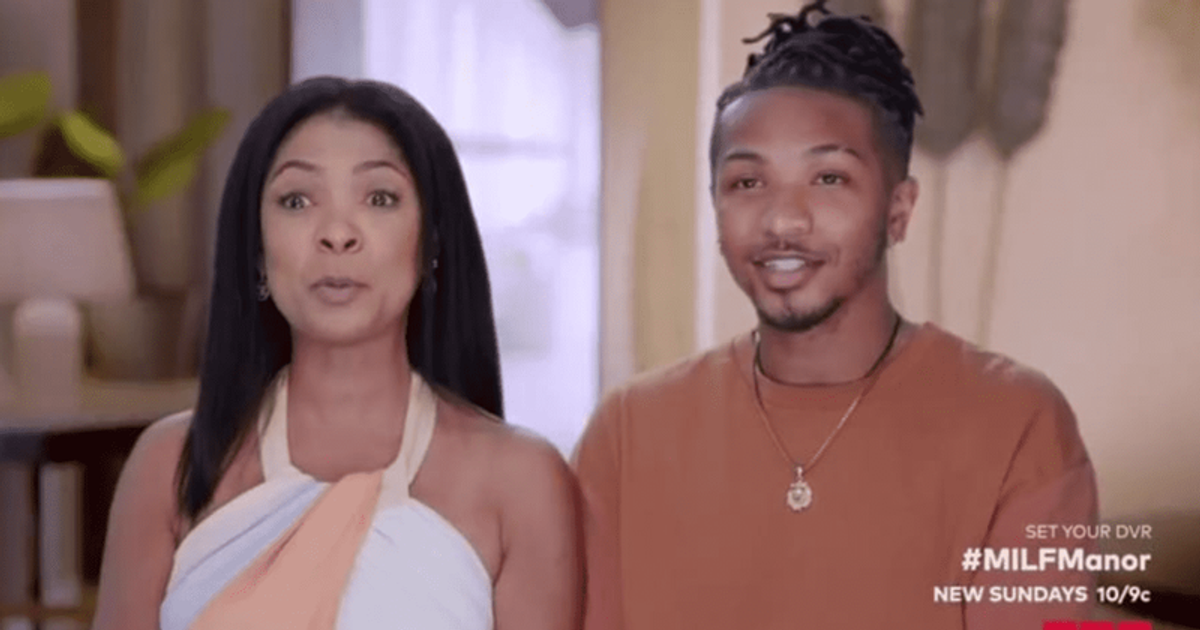 Well, it seems that sharing a room is going to be a bit of an awkward and difficult task for both mothers and sons. In the recently released episode, we saw how Kelle Mortensen made her first move by flirting with Shannan Diggs’ son Ryan. She asked him to come into her room. However, Kelle’s son Joey wasn’t comfortable seeing her mother being goofy around some men his age. He immediately told his mother that he would not share the room with anyone.