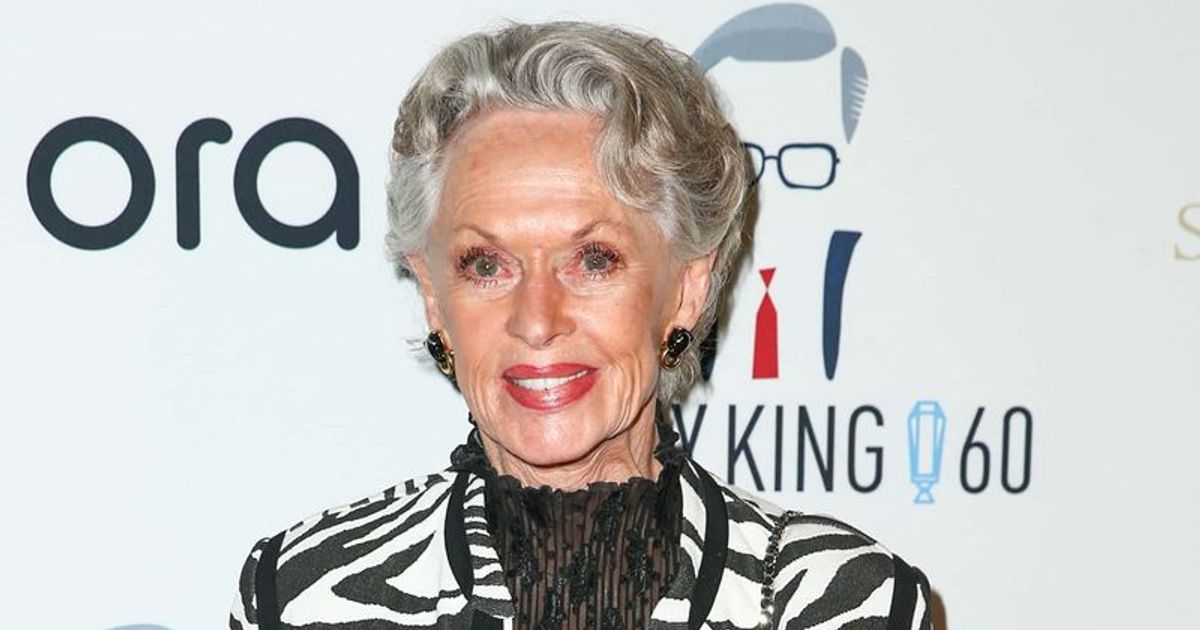 ACTON, CALIFORNIA: Legendary Hollywood actress Tippi Hedren just turned 93! The former star may be living her best life away from the cameras, but her legacy lives on — not just with her work, but in her children and grandchildren. She is mother to Melanie Griffith and grandmother to Dakota Johnson, both self-established and successful actresses. With her loving family always supporting and by her side, there is no doubt that Hedren will be surrounded by those she loves and cherishes on her milestone birthday.

Just a month ago, Griffith posted a sweet picture to Instagram with her Hitchcock heroine mom. The couple were seen hugging on a cushioned couch as Griffith expressed his gratitude for her mother’s presence in her life. “Grateful my mom is still here with us,” she captioned the post. However, their relationship hasn’t always been as smooth as it is now. Amomama reports that after Hedrens divorced Griffith’s father, she moved to New York with her daughter, which led to a strained relationship.

An insider detailed what had deepened the rift between Hedren and her daughter: “[Griffith] felt forgotten by her mother. She went back and forth to see her father and his new family. She felt her mother was holding love back and was so focused on being a successful actress that she felt neglected.”

However, the pair had worked to mend their bond and are now as close and strong as ever. An insider explained that it’s no big deal that the mother-daughter was patched back together and went on to say that Hedren is an amazing and devoted grandmother to her grandchildren – Dakota, Alexander and Stella.

The ninety-year-old, whose epic career began amid contemporaries like Marilyn Monroe, Grace Kelly and Jayne Mansfield, has long since ditched her acting boots. However, her retirement did not come because she felt like she was at the end of her career, but because she was satisfied that she had done everything she ever wanted to do in her career. “Even though I’m in my late 80s, I certainly don’t let age dictate me…” she had said. Hedren’s work now primarily involves wildlife conservation. She lives in the Shambala Reserve where she is surrounded by tigers.