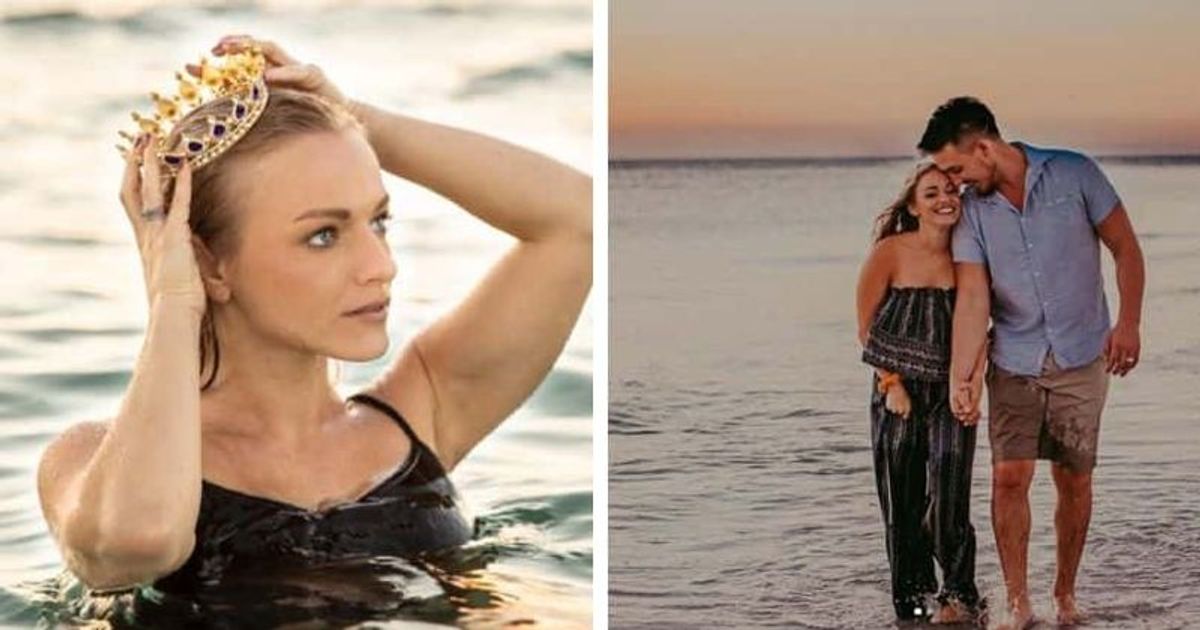 Teen Mom star Mackenzie Mckee announced the end of her 9-year marriage to husband Josh. “John and I are done,” she said in her heartfelt Instagram post on Tuesday. She apparently told her followers that no matter how hard they tried, their relationship wasn’t working anymore.

“Teen Mom,” Mackenzie, also known as Nee Douthit, was a 16-year-old cheerleader from Miami, Oklahoma when she became pregnant and gave birth to her first child, Gannon Dewayne McKee, with her then-boyfriend, Josh McKee, on September 12, 2011. Jaxie Taylor, the couple’s second child, was born on February 7, 2014. The couple’s third child, Broncs Weston, was born on August 15, 2016. All of her births involved an emergency caesarean section. Mackenzie married her longtime boyfriend Josh McKee on August 17, 2013.

Why did the Mckees’ relationship go sour?

Mackenzie posted a photo of them on Instagram and wrote: “With all the messages I’m getting and articles coming out I just wanted you guys to hear from me what’s going on. Sometimes things work and sometimes, no matter how hard you fight, it just doesn’t work. I break my silence on Josh and I being done. Regarding her optimistic future, Mackenzie wrote, “I will always respect him as a father to my children, but it is time for me to find my happiness.”

Mckees has struggled with marital issues since they tied the knot. They broke up and got back together several times. After Mackenzie’s mother, Angie Douthit, died in December 2019, their relationship deteriorated even further. According to US magazine, Mackenzie claimed that after the death of her mother, Angie Douthit, she found out her husband Josh McKee was cheating on her with her cousin. She later claimed that Josh wasn’t there for her after her mother’s death.

For years, fans of the ‘Teen Mom’ franchise watched Mackenzie and Josh’s marital troubles play out on reality TV, first in their 2012 episode of ’16 & Pregnant’, then in the short-lived ‘Teen Mom 3’ and finally on ‘ Teenage Mom OG.’ Even after they reunited after the drama, Mackenzie and Josh’s relationship was stable. Viewers watched as the two bickered over parenting choices and more on Season 9 of Teen Mom OG, which aired in late 2021.

Mackenzie uploaded an old crown photo to her Instagram page four days ago, telling about her ups and downs and how she deals with uncontrolled events in her life by embracing herself positively. “This girl right here… she friggin’ nailed it,” she captioned her post. “She survived everything she tried to bring down. She wrote, “And that flip happened where she wasn’t sad, angry, or depressed,” she was healed and freed, and regained her strength. Thank you God for everything I’ve been through; it got me exactly where I need to be today. In the post, she described herself as a wild new kid who has to rebuild his life bit by bit, day by day. And just like your mother said, “Fix your crown and change the world, my child.”

People reported that reality star Mackenzie spoke to Celeb Buzz and shared how she’s feeling after ending a long relationship with husband John. She said, “We are humans, we are all humans on this earth just trying to make it,” she wrote, before adding how she felt empowered after her marriage ended.