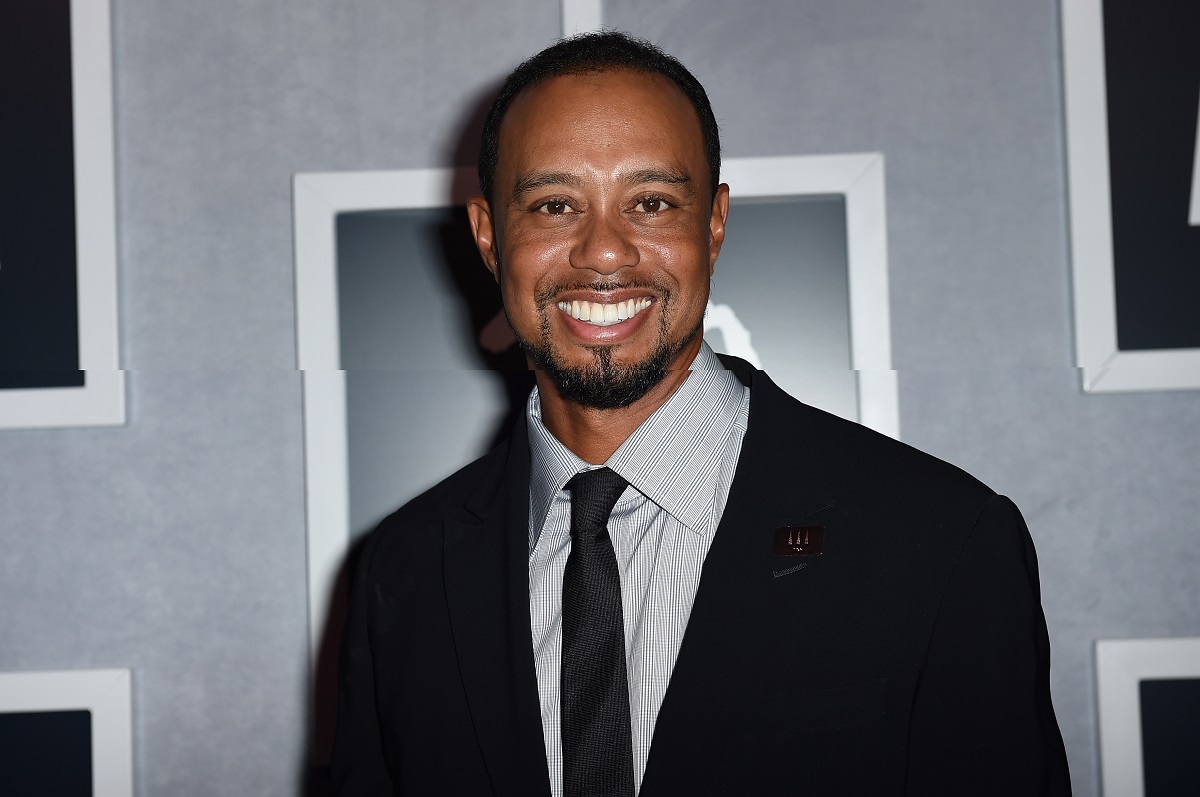 It has been almost three decades since Tiger Woods began his first golf career. The athlete garnered legions of fans and additional endorsement deals with every green Masters jacket he won. He is synonymous with Nike and is closely associated with Gatorade, Rolex and a host of other brands he has promoted over the years.

Those endorsement deals are largely responsible for his impressive net worth, which includes a number of real estate holdings, a private jet, and more. His wealth grew even as the golfer was plagued by injuries from a car accident and other illnesses.

While not a fixture on the links these days, Woods continues to show his mettle when he can play. He has also invested part of his income in a number of properties. Some are for his personal use. However, he has also bought at least two properties for his parents over the years.

Woods is in a league of his own on the putting green. But it seems that he also far outstrips most athletes when it comes to wealth. A June 2022 Forbes report put his net worth at just over $1 billion, making him one of only three known athlete billionaires. (The other two are LeBron James and Michael Jordan.)

Forbes estimates that only about 10% of his net worth comes from golf winnings. Most of this comes from lucrative endorsement deals, from the companies listed above, and numerous others. In fact, Forbes reports that despite barely hitting a golf course in the last year, Woods still raked in more than $68 million in revenue from off-course deals.

Woods has used at least some of that income for real estate investments. Most notable is his $54 million mansion on Jupiter Island. The house includes a golf studio, an oxygen therapy room and several pools. According to Architectural Digest, Woods bought the 12-acre oceanfront property in 2006 for $40 million and then moved into the home he built on the property in 2010. (This move coincided with his split from his ex-wife Elin Nordegren.)

In addition to the Jupiter Island estate, which Woods considers his primary residence, he also bought homes for his parents. According to ABC News, Earl and Kultida Woods met in Thailand while Earl was serving as a Green Beret in the US Army. Earl Woods divorced his first wife in 1969 to marry Kultida. But the couple did not have a harmonious marriage. They never legally separated. But Earl lived for many years in Cypress, California, where Tiger grew up. Meanwhile, Kultida moved to Florida to be closer to her adult son.

In 2007, Woods bought two adjacent properties in Jupiter for his mother. The lots were sold for an estimated $2.4 million, with plans to invest an additional $2.6 million to build a new home on the property.

Earl Woods lived primarily in California and died there in 2006. But property records in Windermere, Fla. show that Tiger and his father had a home in the town outside of Orlando under their two names. According to Architectural Digest, the property was worth around $1.3 million.

Woods was particularly close to his father and, according to ABC News, called a crying high school friend when he found out his father was cheating on his mother. “He loved his father,” ex-girlfriend Dina Parr told the outlet in 2009, when news of Tiger’s own infidelity first broke. “And I know that was the one thing about his father that he could never get over. So yeah, it’s interesting that it turns out he’s doing the same thing.”

Woods has publicly praised both of his parents for their support of his golf career. Perhaps unsurprisingly, then, he showed them appreciation by sharing the wealth — literally — over the years.

RELATED: Inside Tiger Woods’ massive Florida mansion, which even he didn’t know was that big