‘This Is Us’ Season 6: Fans Call ‘Exquisitely Made’ Penultimate Episode ‘Cathhartic’ 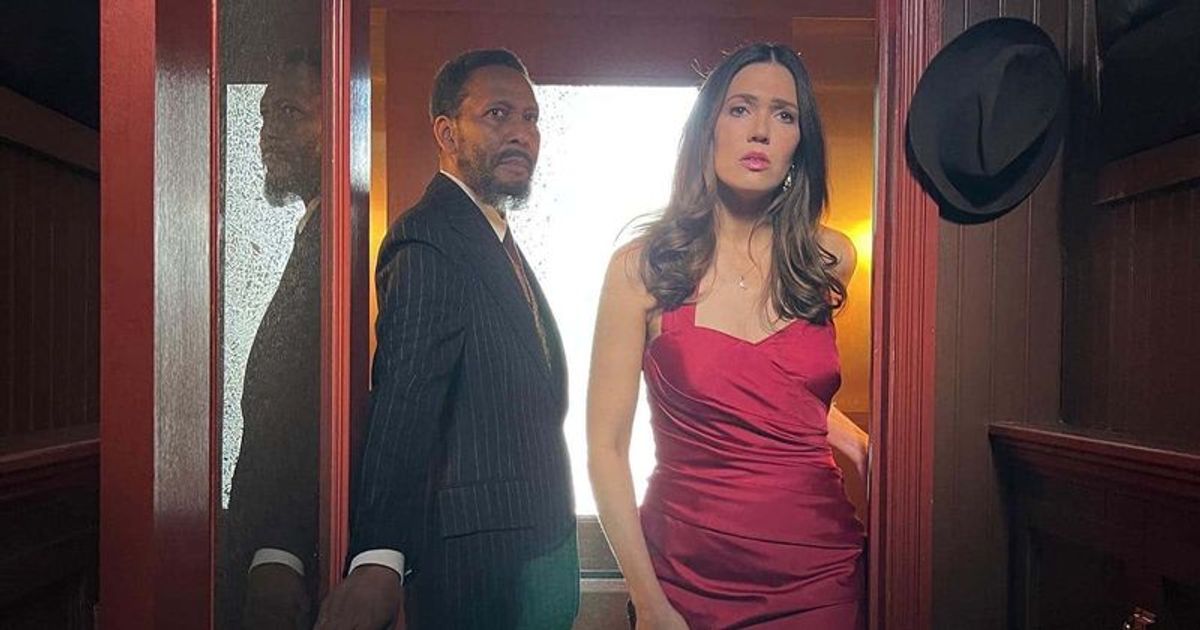 The sixth and final season of NBC’s hit drama This Is Us has just aired its penultimate episode and has taken us on a journey that has been very difficult to watch. It was emotional and full of moments you wouldn’t want to see as a kid. Rebecca Pearson (Mandy Moore) finally said goodbye to everyone as she stepped into the light after the train ride her father always promised.

In her final moments, Rebecca was waiting for someone on the train while wearing a beautiful red dress. She hears a voice and we realize it is none other than William (Ron Cephas Jones), Randall’s (Sterling K. Brown) biological father, who died when Randall was very young. Rebecca’s recent journey resulted in seeing her children in a good place and living a better life. But when William told her to get some rest, she said “no” because Kate (Chrissy Metz) wasn’t there.

‘This Is Us’ Season 6 Episode 17 Recap: Rebecca says GOODBYE in one of the loveliest penultimate episodes

When Kate first arrives, she decides to take a well-deserved rest and reunite with Jack Pearson. Her entire journey has been nothing but extraordinary and fans didn’t take too much time to realize just how emotional they were after seeing Rebecca on that train. Fans called the episode one of the best episodes of all time and stated that they weren’t ready for such emotional sequences.

One fan wrote: “Since I started watching #ThisIsUs there hasn’t been a week that @ThisIsUsWriters and talented performers haven’t made me cry. Not a single lonely week. I watched all hundred billion episodes over 6 years and every single episode was amazing. Thanks, people.”

Another fan tweeted: “Exquisitely done!! Kudos to the wonderful writing and acting in this touching episode. May we all be so lucky that our lives end as eloquently as Rebecca’s.” Another social media user wrote, “#ThisIsUs wrote the best transition of life on TV. So beautifully done.”

Meanwhile, one of the fans said: “I knew this was going to be brutal but this is on another level.” Another fan tweeted: “My tears on Tuesday are cathartic. I needed that emotional cleansing.”

“Crying. I love Rebecca’s train ride with her loved ones to her final station. It looks so beautiful and peaceful. Perfection,” wrote another fan. “About halfway through and this is the most beautifully written and performed episode ever. The The way Rebecca’s transition from boxcar to boxcar is portrayed, with snippets of her life and the people in it, is just AMAZING,” said another.

“WHO WROTE THIS EPISODE? Who directed this episode? GIVE THEM THEIR STUFF!” wrote another fan of the show.

Rebecca is now reunited with Jack while the Big Three must carry on their legacy. With only one episode left, it will be an emotional finale.

This Is Us Season 6 returns to NBC for the final episode next Tuesday at 9 p.m. EST.