‘This Is Me…Now’: Jennifer Lopez lights up the internet after announcing her first album of songs about Ben Affleck in 8 years 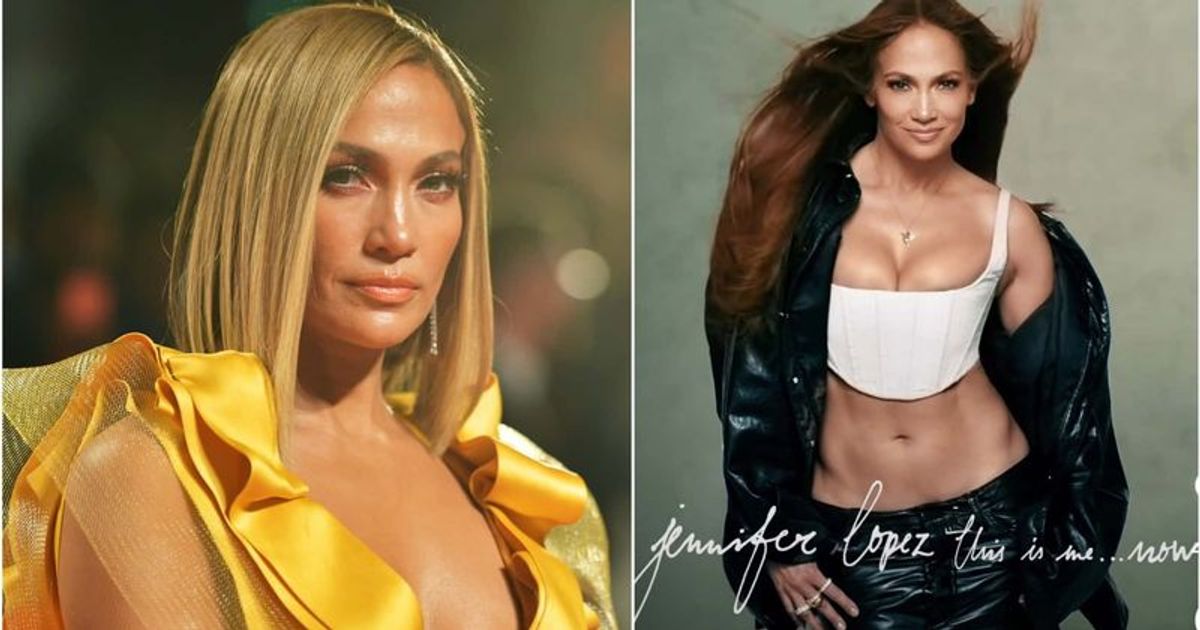 Jennifer Lopez took the INTERNET by storm when she announced her first album, This Is Me…Now, in 8 years

LOS ANGELES, CALIFORNIA: In 2002, Jennifer Lopez released her third studio album, This Is Me… Then, cementing her status as one of the world’s top musical talents. The album became a rage among people and sold millions of records. Since then, Lopez has not only become one of the greatest musicians of all time, but also one of the most influential. However, it’s now been eight years since the singer hasn’t released an album, and fans are upset that their favorite musician hasn’t released any new music. But 2023 won’t be the same as the singing sensation has announced she will be releasing a new album next year.

Lopez took to Instagram and uploaded a video to her official account announcing that she is returning to music with a new album. But it’s not just any other album we’re talking about, it has a pretty good connection to an album that made her a superstar. On this day in 2002, the musician released “This Is Me… Then,” and to mark the album’s anniversary, the star has announced a follow-up to that album, titled This Is Me… Now. She announced the album in a rather interesting way and deleted all her previous posts from the image sharing platform. Everyone thought something big was coming, and just a day after deleting all of their posts, she uploaded a video in which she recreated the cover of the 2002 album and then morphed into 2022’s Jennifer Lopez. The musician captioned the video, “This is me then, this is me now.”

The upcoming album’s cover is similar to the album released in 2022 while she wore a white crop top, leather jacket and black leather pants. Aside from the album cover, Lopez’s social media post also confirmed that the album will consist of 13 songs, including some songs titled “Dear Ben Pt. II,” “Midnight Trip to Vegas,” and “Greatest Love Story Never Told,” which primarily focus on her relationship with the actor and now her husband, Ben Affleck.

According to People Magazine, the musician’s ninth studio will show her weak points like “never” before. “This album is a philosophy, a reflection, a zeitgeist moment. It’s about hope, faith and true love that never dies,” People quoted the musician’s publicist as saying.

Meanwhile, the ‘Waiting for Tonight’ hitmaker revealed in a recent interview that her upcoming album is “the most honest thing she’s ever done” in her professional career. During the conversation, she added: “People think they know things about what happened to me along the way – but they really have no idea, and a lot of times they get it so wrong. There’s a part of me that has hidden a side of me from everyone.”

Fans are really excited for the singer-songwriter’s return to music. One of the fans remarked, “I literally gasped and shed a tear when I saw the track listing.” Another fan tweeted, “Wow, Midnight Trip to Vegas… we’re going to cry about this.” Another fan wrote, ” Loading Masterpiece!!! In love with the tracklist, 2023 will be lit like this!!!”

“I CAN’T BREATHE I’M SO EXCITED!!” wrote another social media user. “Well, this is a way to start Friday for everyone. Thanks Queen,” another fan tweeted. “I’VE NEVER BEEN SO READY FOR ANYTHING,” another fan wrote.