“Thirteen Lives” on Amazon Prime Video: How Colin Farrell’s rejection of “Boyzone” got him into drugs 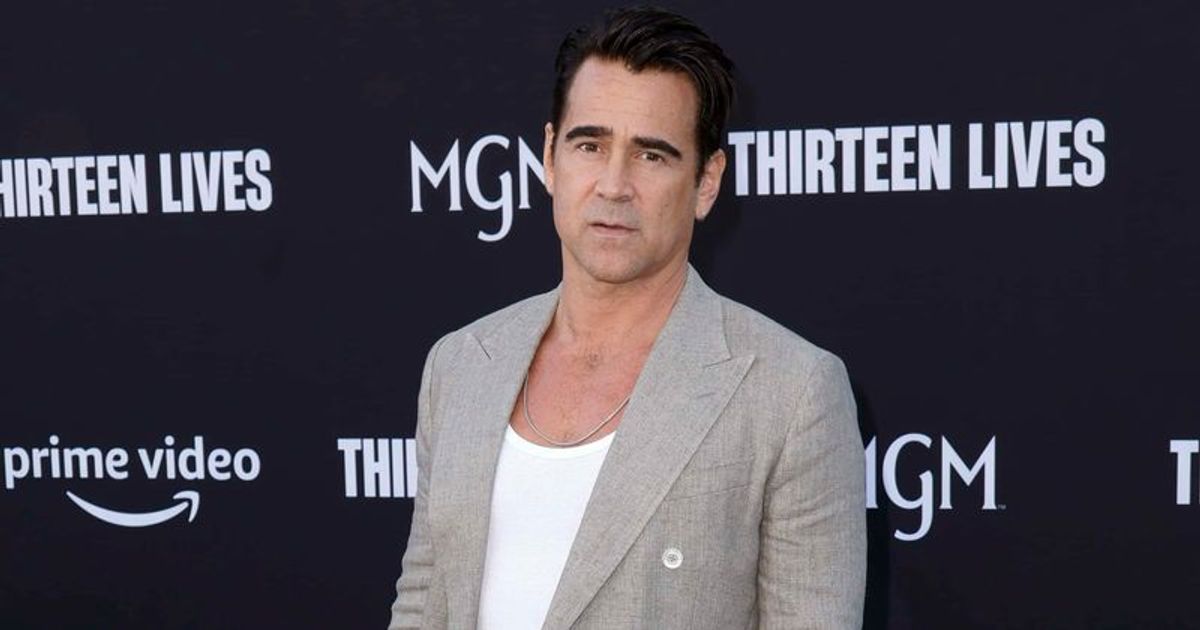 If he had been accepted into the band, the actor known from films like “The Batman” would be in a completely different place today

Amazon Prime Video’s highly anticipated film “Thirteen Lives” is set for a worldwide release on Friday 5th August 2022. Based on a true story, this survival film is about a soccer coach and twelve boys who get stuck in the Tham Luang cave system when they decide to go exploring. A group of professional divers are called to rescue these thirteen people from the cave. The film stars former “Miami Vice” Colin Farrell in the role of John Volanthen.

Oscar-winning director Ron Howard is directing. The Golden Globe-winning star plays a cave diver whose discovery of the missing soccer team is one of the film’s highlights. Volanthen had swum to the surface after running out of rope, only to find the children and their adult trainer staring at him. In addition, Volanthen, along with other cave divers from around the world, would carry out their daring plan to calm the cubs before they are taken to safety.

See Girl in the Shed: The Kidnapping of Abby Hernandez? Here are some similar real life movies

Colin is known for giving some of his best performances in movies like Horrible Bosses, Fright Night, Total Recall, Seven Psychopaths and so on. But very few people may know that the star battled drug addiction even before his Hollywood career. One of the reasons he crashed was because he was turned down by legendary boy band “Boyzone” during the audition.

According to a March 24, 2022 Elpais.com article, Colin’s acting career was no accident. In fact, in 1993, when he was just 17, he first auditioned as a singer for “Boyzone”. The rejection, as he later confessed, drove him into his first drug spiral. He had been open about his addiction, speaking about it at length for a Radio Times interview previously (the piece has since been deleted).

Colin’s career would have taken a different direction had he been accepted into the boy band, but thankfully his acting skills outweighed his singing skills.

According to a November 12, 2021 Looper.com article, while attending the Gaiety School of Acting in his hometown of Dublin, Colin landed his first role as Danny Byrne in the BBC drama series Ballykissangel, which aired between 1996 and 2001. The show follows a young English Roman Catholic priest who is posted to the fictional village of Ballykissangel in Ireland. Colin played one of the locals.

Colin made his big screen debut in the 1999 Tim Roth film The War Zone. The film follows a family in the UK as they struggle with a dark secret. In the early 2000s, he starred in much larger Hollywood projects, including Minority Report, Phone Booth, The Recruit, Daredevil, and SWAT.

What Was Colin Farrell’s Acting Debut?