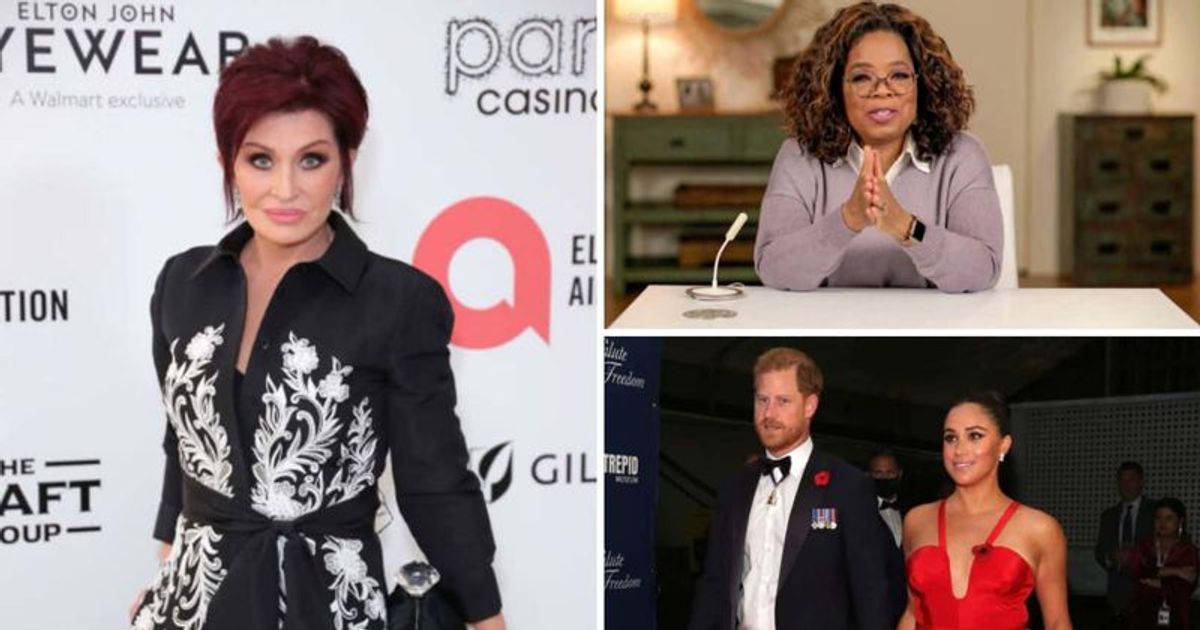 The 69-year-old further alleges that CBS program executive Amy Reisenbach chastised her (Osbourne, a CBS employee) for privately and publicly supporting friend and journalist Piers Morgan while he lashed out at the show, despite the fact that the Fall Was Network executives were over the moon about Oprah Winfrey’s blockbuster March 2021 interview with Meghan Markle and Prince Harry, which aired on CBS.

LOS ANGELES, CALIFORNIA: British-American TV personality Sharon Osbourne believes that “a CBS exec arranged for her former co-hosts of ‘The Talk’ to subject her to a traumatic on-air ordeal in exchange for it punishing her for not being loyal to her network,” Osbourne tells Page Six.

The London native now claims that ‘The Talk’ showrunners Kristin Matthews and the late Heather Gray told her: “Reisenbach told them – even though they didn’t want it – they (Osbourne) on national TV to ring the bell bring about their support of Morgan as revenge for the betrayal.” While CBS has previously mentioned that there was an investigation to find out if the confrontation between Osbourne and her co-hosts was orchestrated by executives, it found no evidence.

Not long after “Oprah with Meghan and Prince Harry” aired, Piers Morgan received widespread backlash for saying that “he didn’t believe a word that came out of Markle’s mouth” after the Duchess of Sussex’s claims during the session that: “Palace insiders had discussed the skin tone of Meghan’s unborn child at the time.” Although these were the claims, they were not acknowledged by Winfrey.

The British citizen was shocked after her co-hosts Sheryl Underwood and Elaine Welteroth suggested after the disastrous March 10 episode of ‘The Talk’ that “Sharon’s defense of Morgan himself might be racist”. It was days after the network said Osbourne’s “combative approach” to the discussion “didn’t match that.” [its] Values ​​for a Respectful Workplace.” Shortly after this statement was released by the network, Osbourne resigned and received a payout of approximately $10 million.

“They were initially mad at me for saying that [Oprah broadcast] was s–t. Only to the people in the studio. I didn’t feel like it was real,” Osbourne told Page Six on Tuesday. In addition, she said: “I had supported Piers [in defense of his] Freedom of expression because he’s a journalist.” She told the network, “I think they were mad at me and then when I supported Piers it was like ‘Oh God!'” she continued, “and then they tried to making a problem but by doing it it’s very clever by accusing me for supporting Piers I must be a racist for being racist for attacking Meghan.

Osbourne performed on The Talk for 12 years before retiring because of the racing scandal. She later said that she believes Executive Vice President Reisenbach’s promotion of the show may also have been motivated by a desire to create “dramatic, headline-grabbing scenes.”