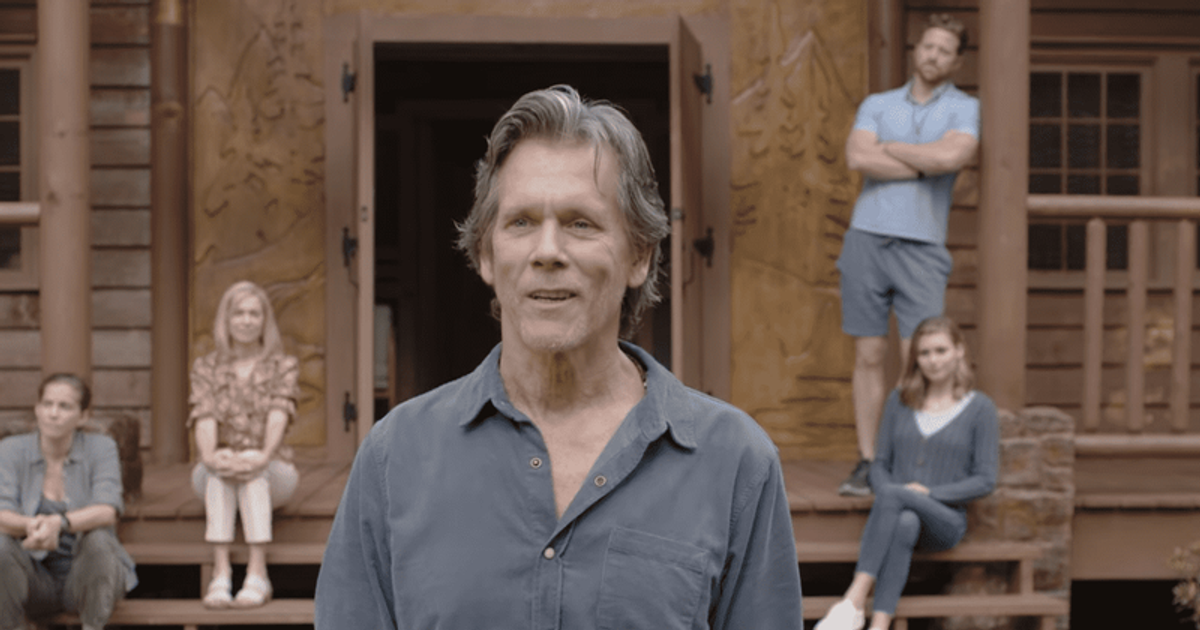 With a sharp script and great acting, They/Them is a worthy addition to the slasher film subgenre

Following the huge success of recently released Netflix movies like the Fear Street trilogy and There’s Someone Inside Your House, NBC’s streaming service Peacock has treated viewers to another perfectly-timed slasher movie entitled THEY/THEM . Directed by veteran screenwriter John Logan, the film follows a group of young people from the LGBTQIA+ community who are sent to a camp called Whistler Camp, a notorious gay conversion camp run by Owen Whistler (Kevin Bacon). becomes. Every youth who enters the camp has their own reasons for coming. However, most of them are here due to pressure from their parents.

The conversion camp has the words “Respect, Renew, Freue” on the sign above the entrance. However, the man running the camp doesn’t act like a religious man, saying he can’t make anyone straight and is happy with who these people are. Many people from the LGBTQIA+ community were a bit skeptical about the film and how the story was handled. However, if you have an experienced screenwriter like John Logan behind the script, then there is no need to be nervous. The debut filmmaker does a great job of dealing with such a sensitive subject with precision, while also making the film enjoyable. I mean it’s a slasher movie and most viewers are interested in body numbers, don’t worry this movie has a lot of body numbers.

On the other hand there is a dangerous killer who murders people in the same area who will appear throughout the movie.

There are a few scenes where viewers might feel things are getting too dark, and that’s where the film scores well, because whenever you think things are getting awkward, Logan’s clever script makes up for it with well-placed humor.

Acting, Kevin Bacon proves once again why he is one of the greatest actors of this generation. The way he used his charm to lure these people into his camp was truly extraordinary. It’s so effortless and is hands down the best part of the movie. As fantastic as the older cast are, it’s the younger cast that really steals the show. Theo Germaine gives a nuanced performance that perfectly showcases her acting skills. On the other hand, Quei Tann gives a scintillating performance as Alexandra and has some of the most powerful scenes in the film.

All in all, “They/Them” isn’t your typical horror film and is anything but perfect. But it deals with the subject of “homophobia” in an extraordinary way and pushes the limits with some uncomfortable scenes. The film treats the source material with a lot of respect and non-binary people will be really happy to see a horror film that doesn’t cast them as a villain.

“They/Them” is an entertaining film that breaks with many clichés.