There’s a reason “Bachelorette” Gabby Windey was cast for DWTS 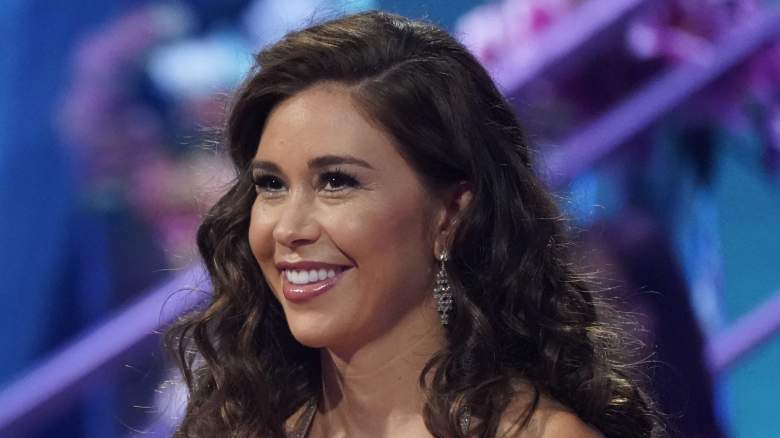 Fans of The Bachelorette had mixed feelings when Gabby Windey competed on Season 31 of Dancing With the Stars. One reason fans have objected is that co-Bachelorette, Rachel Recchia, also wanted to compete, but only Windey was selected.

Both women stated in an Aug. 24 interview with E! News daily pop. “Maybe it’s the first time me and Gabby will compete,” Recchia teased.

It turns out that Recchia’s campaign for Windey is the main reason the ICU nurse landed a spot on the popular dance competition show. According to Entertainment Tonight, ABC exec Robert Mills credited Recchia with putting Windey on their radar in a recent episode of the SiriusXM Julia Cunningham’s Bachelorette Recap podcast, which is available to subscribers with streaming access.

ET reports that Mills said, “Gabby is actually on – and this is God’s honest truth – she’s on because of Rachel. When we were at the CMA Fest in Nashville in June, we had dinner and Rachel said, “You gotta put Gabby on Dancing With the Stars. This is her dream. She would be so good. Please, please put them on.’”

Despite the fact that Windey was a cheerleader for the Denver Broncos and has both cheerleading and dance training under her belt, Mills continued, “We didn’t think of Gabby for Dancing With the Stars at all. For some reason she really wasn’t [on our radar]and then I was like, ‘Why didn’t we think of Gabby?'”

Some fans are tired of seeing Bachelor/Bachelorette stars compete for the Mirrorball trophy. “No more Bachelor people on the show!” one Facebook user commented.

Another fan wrote: “At least give us a breather.” One viewer wrote on Reddit: “For Christ’s sake no! Give us a fuck break from this franchise! Please Dancing with the Stars, I literally ask and pray that there is no alum from the Bachelor(ette) this year.

Despite those complaints, ABC doesn’t seem inclined to splitting up the franchises anytime soon, especially since crossovers have been successful in the past. Speaking on the SiriusXM podcast, Mills explained the casting decision process with previous Bachelor Nation contestants: “With Hannah Brown, we were like we had to dress her. It just felt like a natural. Kaitlyn [Bristowe], when we put them on it was actually because… Kaitlyn is a good entertainer. Let’s put it on Dancing With the Stars.’ That’s why we put them down.”

Mills further explained, “Matt [James], last year, was one of those that goes, “Why didn’t we think of Matt? he looks so good He will be fine. He’s going to be great.” James placed 12th in the competition, but Bristowe and Brown both won their seasons.

Season 31 of DWTS premieres Monday, September 19th on Disney+. The second part of The Bachelorette finale will air next night, Tuesday, September 20 on ABC.