THEATRE! Emmerdale’s Isabel Hodgin’s ‘Romance With Co-Star’ and the ‘Affair That Rocked the Cast’ 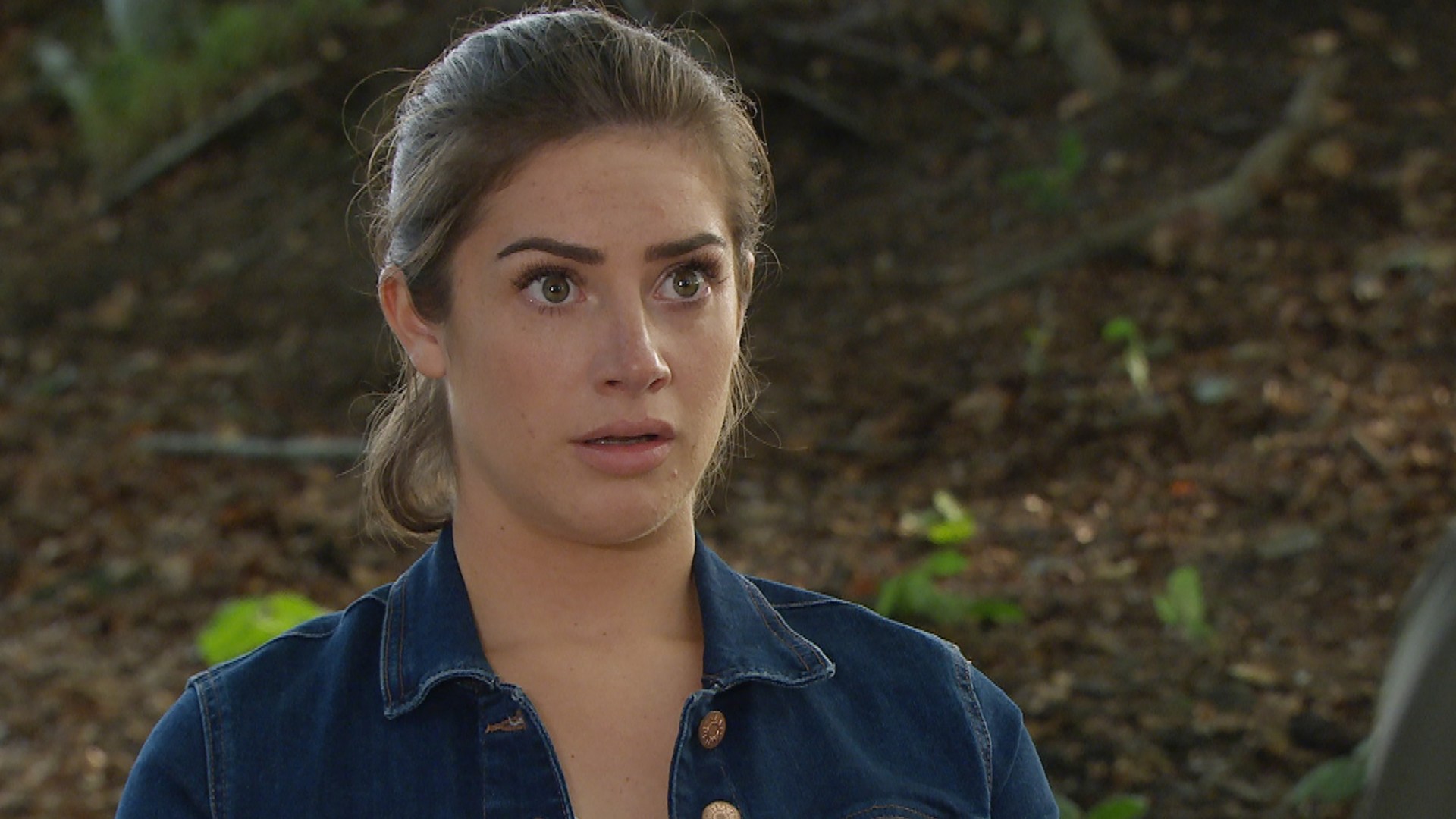 The love life of EMMERDALE’S Victoria Sugden actress Isabel Hodgins has been anything but easy on and off the screen.

The 28-year-old actress has had her fair share of off-camera drama — including a “romance with a co-star” and an “affair that rocked the cast.”

Her character was married to Adam Barton (Adam Thomas) – but off-screen she was dating brother-in-law Mike Parr, who played Ross Barton on the soap opera.

She secretly began dating Michael, who joined Emmerdale in 2013, a few years later in real life.

The couple let the cat out of the bag on July 15, 2016, when they both posted snaps from identical locations during a romantic getaway to Paris.

Michael, 35, later released a gushing post about Isabel to celebrate her birthday.

He wrote: “Happy 24th birthday to this little one. Who would have thought that 5’2 (and a half) could contain so much love, dedication and attitude.

“Thank you for being the most wonderful and caring best friend a boy could ask for. I love you to the moon and back. X.”

But in 2019, the couple split after three years together after Mike left the soap to try to crack America while Isabel stayed on the show.

A source at the time said: “They were living apart and thought it better to be mates. He has thrown himself into his social life and has just been on a boys holiday and she is focused on work, they are both young and want to follow their dreams.

“They had a meaningful relationship and will remember the good times.”

However, the couple went through some rough times when there were rumors that Isabel was having an affair with her other co-star Danny Miller.

At the time, Isabel was dating their mutual co-star, Michael.

Danny’s former partner Kirsty-Leigh found a text exchange between Danny and Isabel – and it is said to have caused tension on the set as well.

The Sun reported: “Isabel and Danny thought they could keep their romance a secret but when Kirsty-Leigh saw the texts on his phone it was game over. She was angry.

“Michael was angry too. He thought he and Danny were close friends.

“The tension between them caused a lot of trouble on set because Michael made it clear he didn’t want to be around Danny.

“The revelations led to arguments among the cast, which split into two camps.”

The Emmerdale star is now happily engaged to childhood sweetheart Steph Jones and they welcomed baby Albert in October.