‘The Young and the Restless’: Will Christine and Danny get back together after Michael Damian returns? 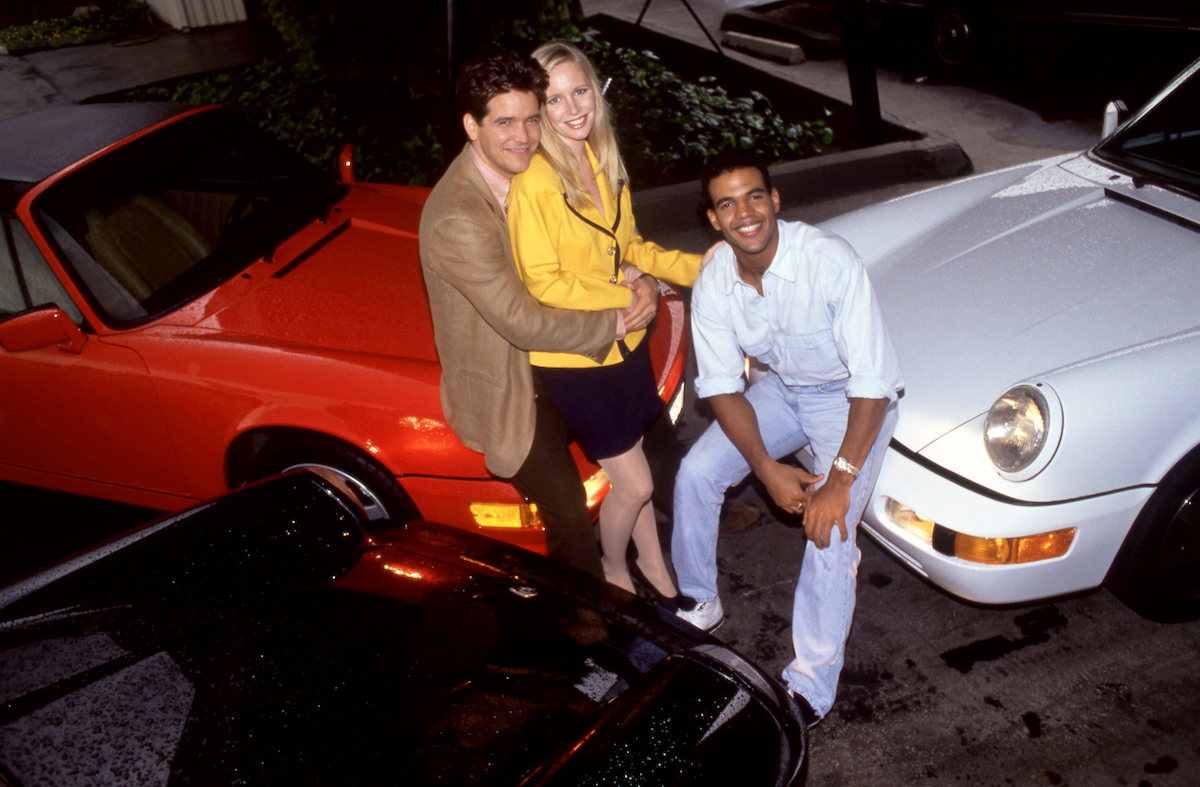 Actor Michael Damian recently reprized his role on The young and the restless, and longtime fans were thrilled to see Danny Romalotti back on screen after such a long hiatus. Damian was a regular on the show for almost 20 years, so it was certainly a happy reunion for the cast.

But what awaits Danny this time? In a recent interview, Damian teased that the writers have “something really wonderful” planned – and some viewers are wondering if that’s a hint that he’ll be reunited with the escaped, Christine Blair.

While it’s safe to say that nobody in Genoa City has been the luckiest in love, Christine’s was particularly complicated. She was cheated on by her first fiancé, Phillip Chancellor III, her ex-husband Paul, and even Danny when they were married (although in Danny’s defence, he was drugged). She was once engaged to her former stalker, Michael, and even broke off a serious relationship when she realized she was related to her ex, Scott. whoops

Even the romance between Christine and Danny wasn’t very smooth. Their marriage suffered because Danny was on tour most of the time. And when Phyllis drugged Danny so she could sleep with him and get pregnant with his child, Danny left Christine for Phyllis so he could raise his son. There was also always a rivalry between Danny and Paul.

Of course, the characters have both grown and matured since those days. But will they still have feelings for each other all these years later?

Almost two decades ago, Danny left Genoa City with his young son Daniel to embark on a European tour. This came after Christine chose Paul over Danny after he tried to stop her from marrying Paul.

Since then, Danny has returned on numerous occasions, usually resulting in him fighting over Daniel with Phyllis or trying to rekindle his romance with Christine. But the last time we saw Danny was in 2013 when he attended Katherine Chancellor’s funeral. And now it seems Danny might be back in town for good, or at least for a while.

There’s no denying that Danny always loved Christine and that he still has feelings for her. Damian confirmed this in his recent interview, confirming that “the chemistry and the magic is still there”.

Of course, Christine is still married to Paul, but that has never stopped Danny from pursuing her in the past. And Danny is still the jet set rock star he always was, even though that’s the version of him Christine originally fell in love with. Recently, the two were reunited on screen and fans were treated to some beautiful flashback scenes that left fans swimming in a sea of ​​nostalgia. Christine ended up driving Danny to the airport and we can’t help but wonder what that conversation in the car would have been like.

We’re not sure what the future holds for these two characters, but it will be interesting to see how it plays out.