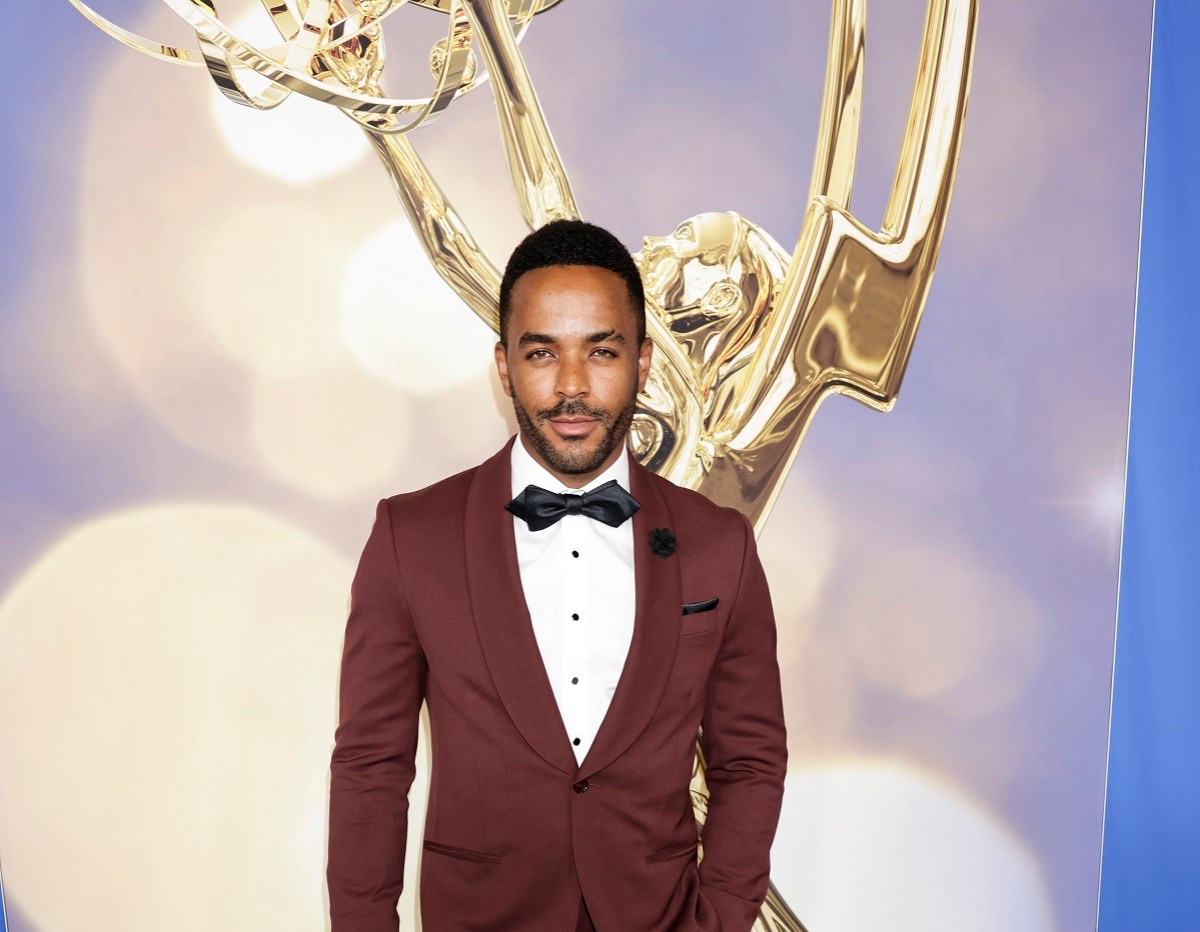 The young and the restless Spoilers for November 28 through December 2 suggest a big week for couples. A lot is happening, including someone planning to break up a couple. Here’s what to expect for the week ahead.

Nate Hastings (Sean Dominic) thought he lost Elena Dawson (Brytni Sarpy) after betraying Chancellor-Winters. However, Elena decided that Baltimore was not for her and returned to Genoa City. Nate begged Elena for another chance, and the kindhearted doctor agreed to take him back.

But thanks to Nate’s job at Newman Media, the couple is in for trouble. According to Celeb Dirty Laundry, The young and the restless Spoilers reveal Nate’s late-night work sessions cause him to break dates with Elena. Nate’s work priority will be a source of conflict for the couple.

Elena has every right to worry about Nate’s job, especially with Victoria Newman (Amelia Heinle) involved. Nate and Victoria’s working relationship could turn into romance.

RELATED: ‘The Young and The Restless’: Fans want Elena to dump Nate and reunite with Devon

Kyle Abbott’s (Michael Mealor) hope for a peaceful holiday doesn’t go well. Relations between her and others have been strained since his mother Diane Jenkins (Susan Walters) returned. Things get stressful as Diane’s past in Los Angeles comes to light and Kyle is caught in the middle.

This week he is issuing a warning. Could this warning be aimed at Diane, who is growing closer to Jack Abbott (Peter Bergman)? Or could it be against one of Diane’s enemies like Phyllis Summers (Michelle Stafford) and Tucker McCall (Trevor St. John)?

Whoever it is addressed to, chances are that person will not heed his warning.

Victor Newman (Eric Braeden) always plans an enemy and his next target is Sally Spectra (Courtney Hope). Victor hasn’t liked the redhead ever since she hurt his granddaughter Summer Newman (Allison Lanier). Sally causes trouble for his family with her love triangle with Adam Newman (Mark Grossman) and Nick Newman (Joshua Morrow).

RELATED: ‘The Young and the Restless’: Some fans like Sally and Nick together

While Adam and Nick argue, Victor decides to take matters into his own hands. According to Soap Dirt, The young and the restless Spoilers reveal that Victor is digging into Sally’s past. By searching for Sally’s dirty little secrets, Victor hopes to gain ammunition to take away from his sons’ lives.

It’s been two weeks since Abby Newman (Melissa Ordway) and Devon Hamilton (Bryton James) were caught having sex. Amanda Sinclair (Mishael Morgan) and Chance Chancellor (Conner Floyd) were heartbroken over the betrayal. Chance left Abby while Amand broke up with Devon and moved to Virginia.

RELATED: ‘The Young and the Restless’ Speculation: Heartbroken Chance Finds Love With Another Woman

according to fame 10, The young and the restless Spoilers indicate Abby and Devon may be ready to move on. The two have a lot to talk about about their affair. Will they try to make a relationship work for Dominic Chancellor (River and Rainn Ware)? Or is Abby not ready to give up Chance?